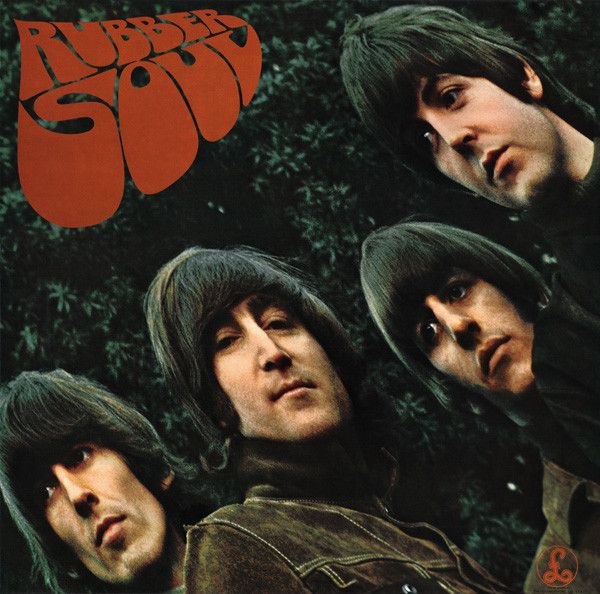 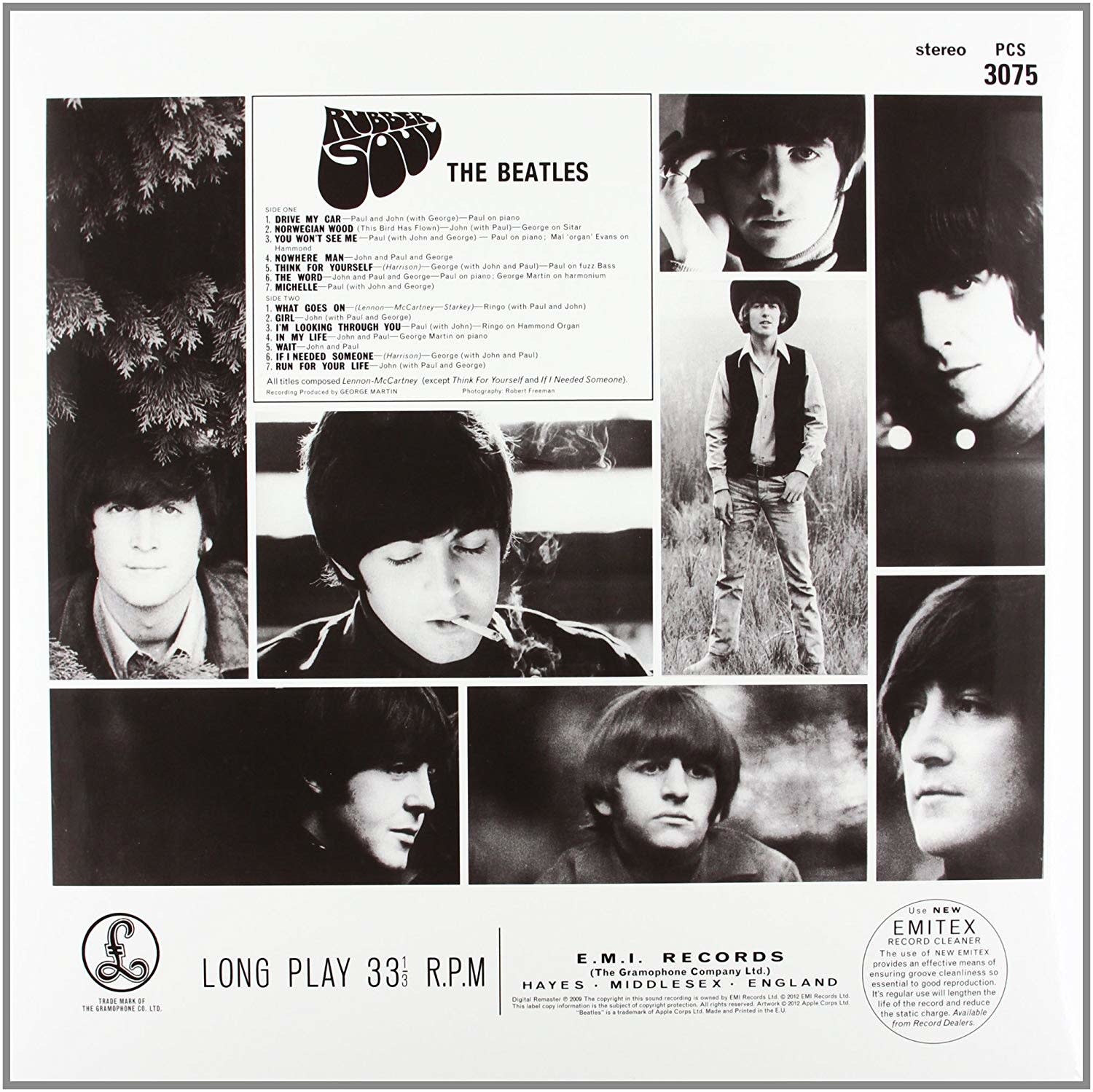 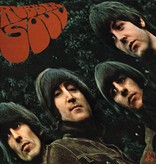 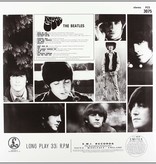 Rubber Soul was another album for Christmas - released on 3rd December, 1965 just two weeks after final mixing had taken place. Following the release of their previous album The Beatles had undertaken a momentous tour of the USA and Canada including a record breaking appearance at New York's famous Shea Stadium. Following a deserved holiday, the guys returned to the studios in mid October, not only to record the album but also a new single - their first double A-side featuring "Day Tripper" and "We Can Work It Out". The album consisted of eleven songs by John and Paul, two by George and another with the unique writing credit of Lennon-McCartney-Starkey. The inclusion of a sitar on the song Norwegian Wood (This Bird Has Flown) also illustrated George's growing interest in Indian music and culture. Rubber Soul was also the last Beatles album for which Norman Smith manned the control desk. He took his leave after six albums and eleven singles going on to produce Pink Floyd and later still to enjoy success as 'Hurricane' Smith.