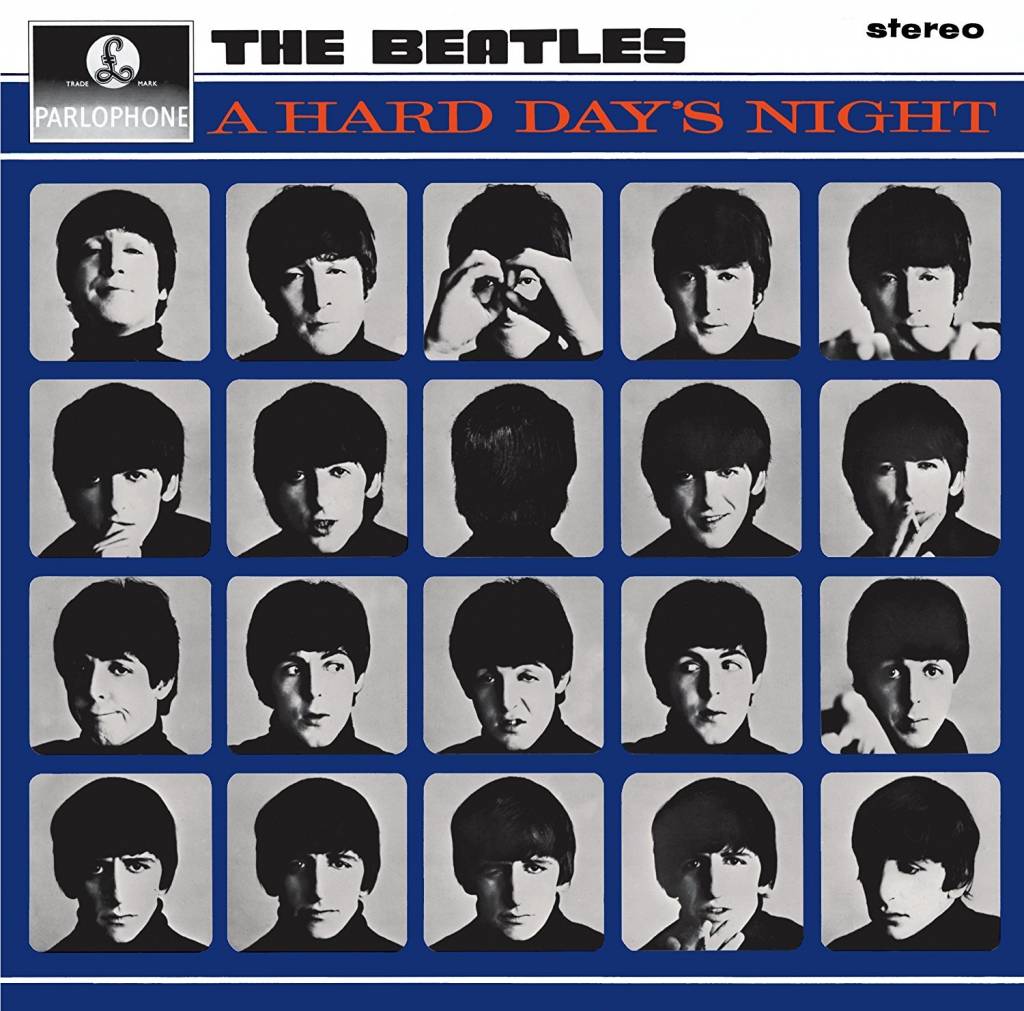 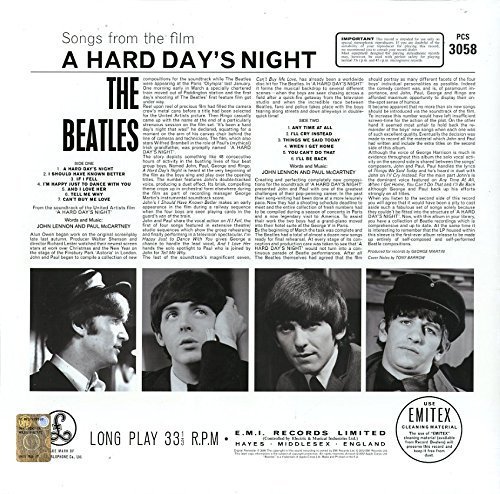 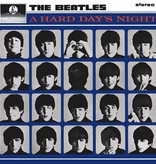 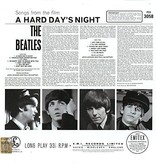 'A hard day's night' was the first beatles album of all-original material, and the first to feature george harrison playing his rickenbacker electric 12-string guitar (on the opening chord of 'a hard day's night,' for instance). the distinctive sound of the 12-string inspired countless guitarists including roger mcguinn and david crosby of the byrds. the film from which these songs hail remains a classic combination of happy 1960s naivete and nascent hipster wit.