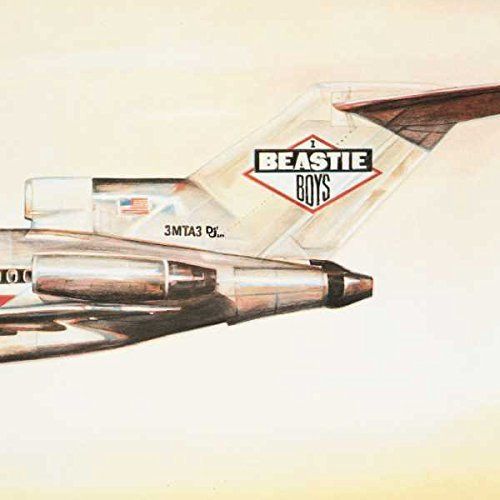 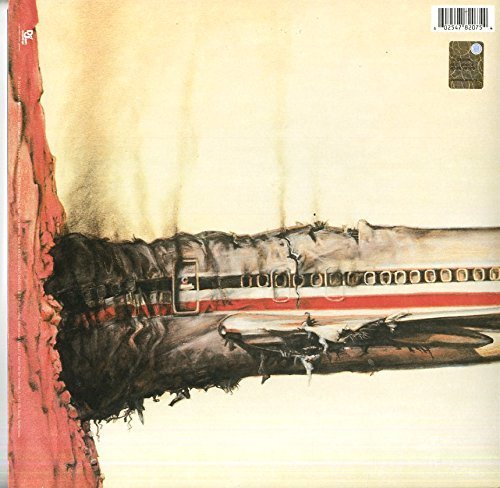 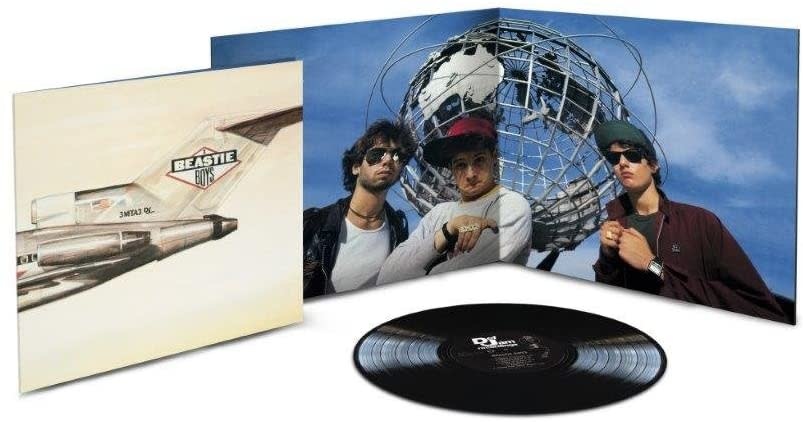 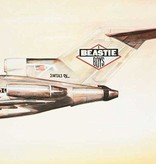 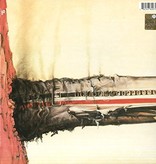 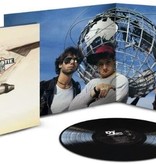 30th Anniversary Edition reissue cut from the original production masters and pressed on 180 gram vinyl housed in a gatefold jacket. Includes a reproduction of the original printed inner sleeve and the record comes issued in a white poly lined sleeve.

The iconic 1986 Debut album Licensed To Ill from The Beastie Boys. This was the very first hip-hop album to top the Billboard album charts. The record featuring the singles "Fight For Your Right" and "No Sleep To Brooklyn".