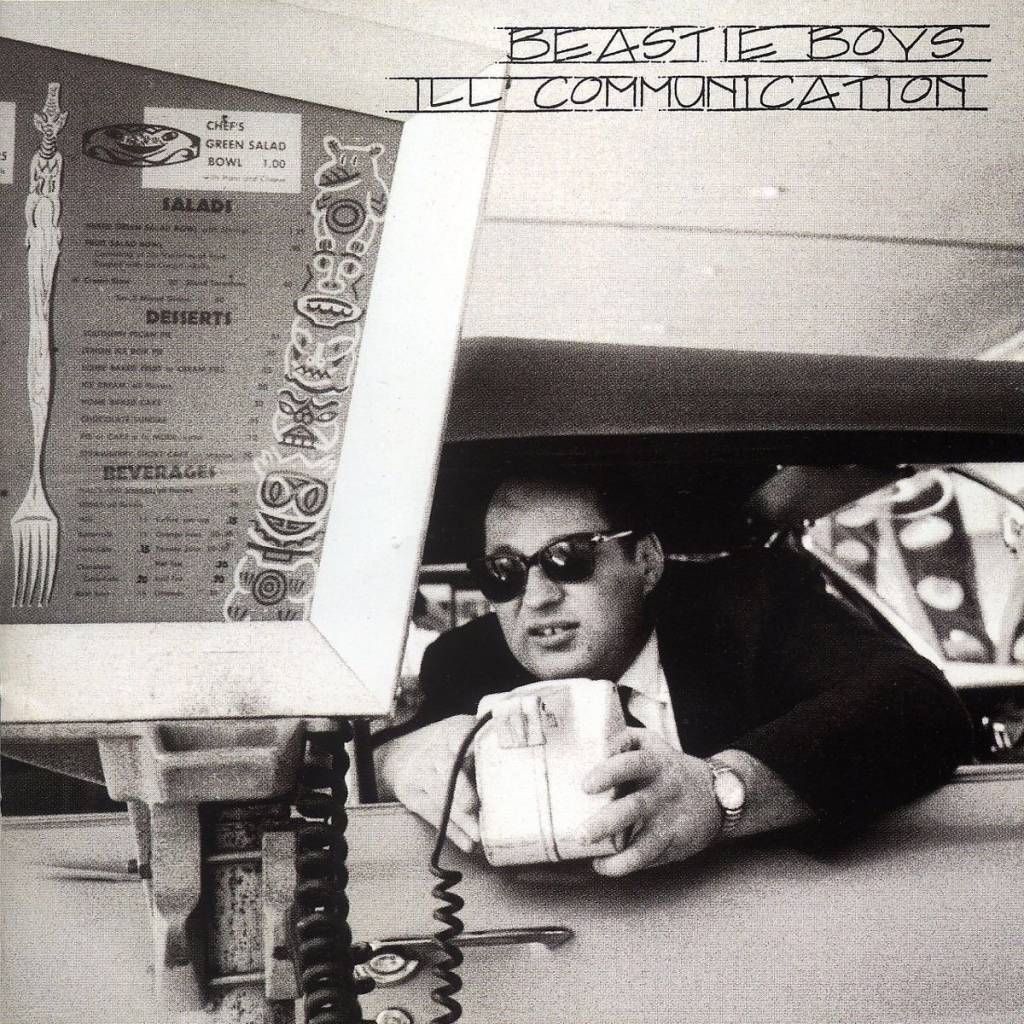 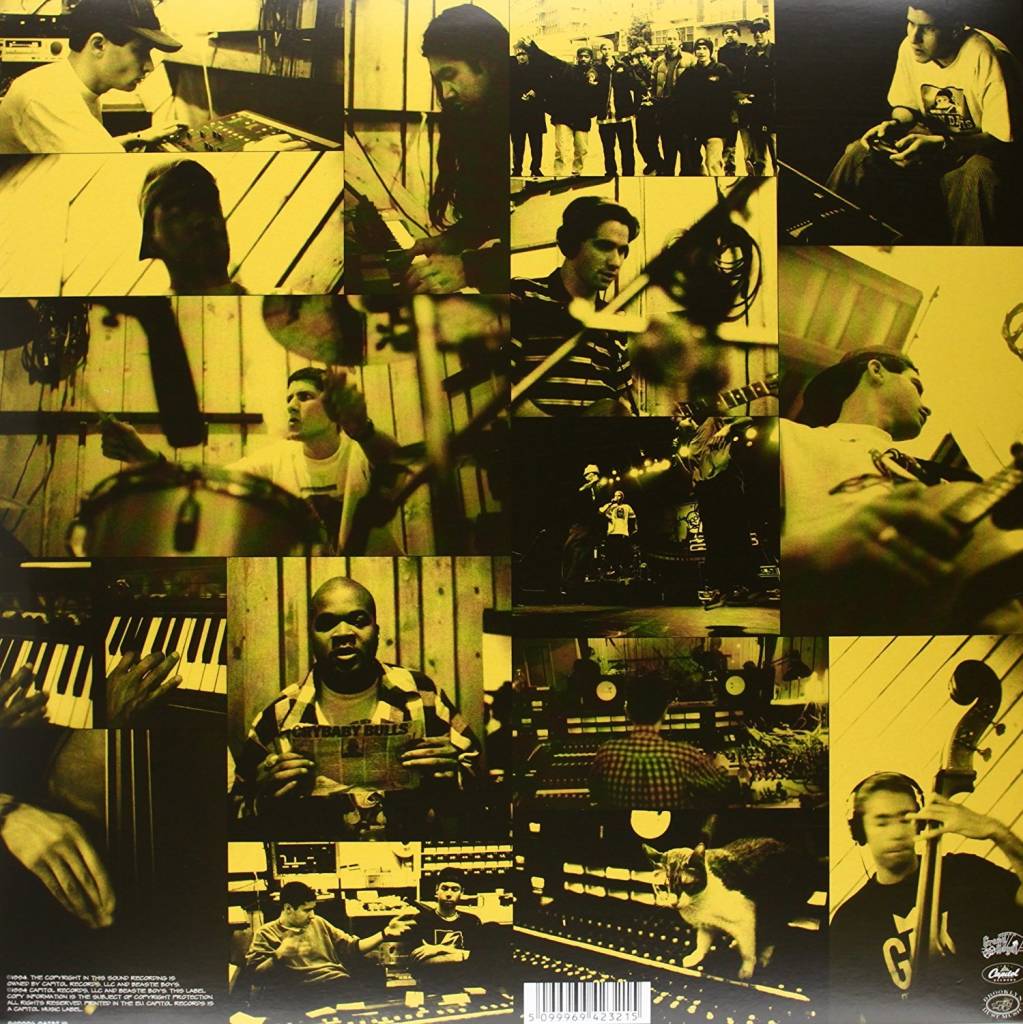 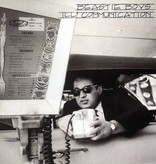 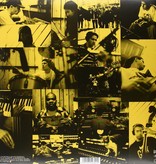 Remastered for the first time, and oversean by the band, the Beastie Boy's Ill Communication makes it's return to the vinyl format. It comes as a 180 gram double gatefold 2 LP set. The second disc comes with 12 tracks, one which is previously unreleased, 3 remixes and one live track.

By 1994 the Beasties had settled into their cultural role as the grand arbiters of cool, and Ill Communication is pretty much a catalogueof coolness: live funk, a bit of hardcore, ingenious samples of obscure records, keyboards by analogue master Money Mark, guest shots by Q-Tip and Biz Markie, MCA's cop-show metal number "Sabotage" and the inevitable cascade of witty old-school rhymes. But it's also a surprisingly mature record from a band that had, after all, been at it for 12 years already. The original jazz-funk instrumentals hold their own with the group's favourite sample sources. Their voices are modestly buried in the mix, and they've tempered their old snottiness with lyrical compassion: check out "Bodhisattva Vow", a salute to Buddhist spirituality