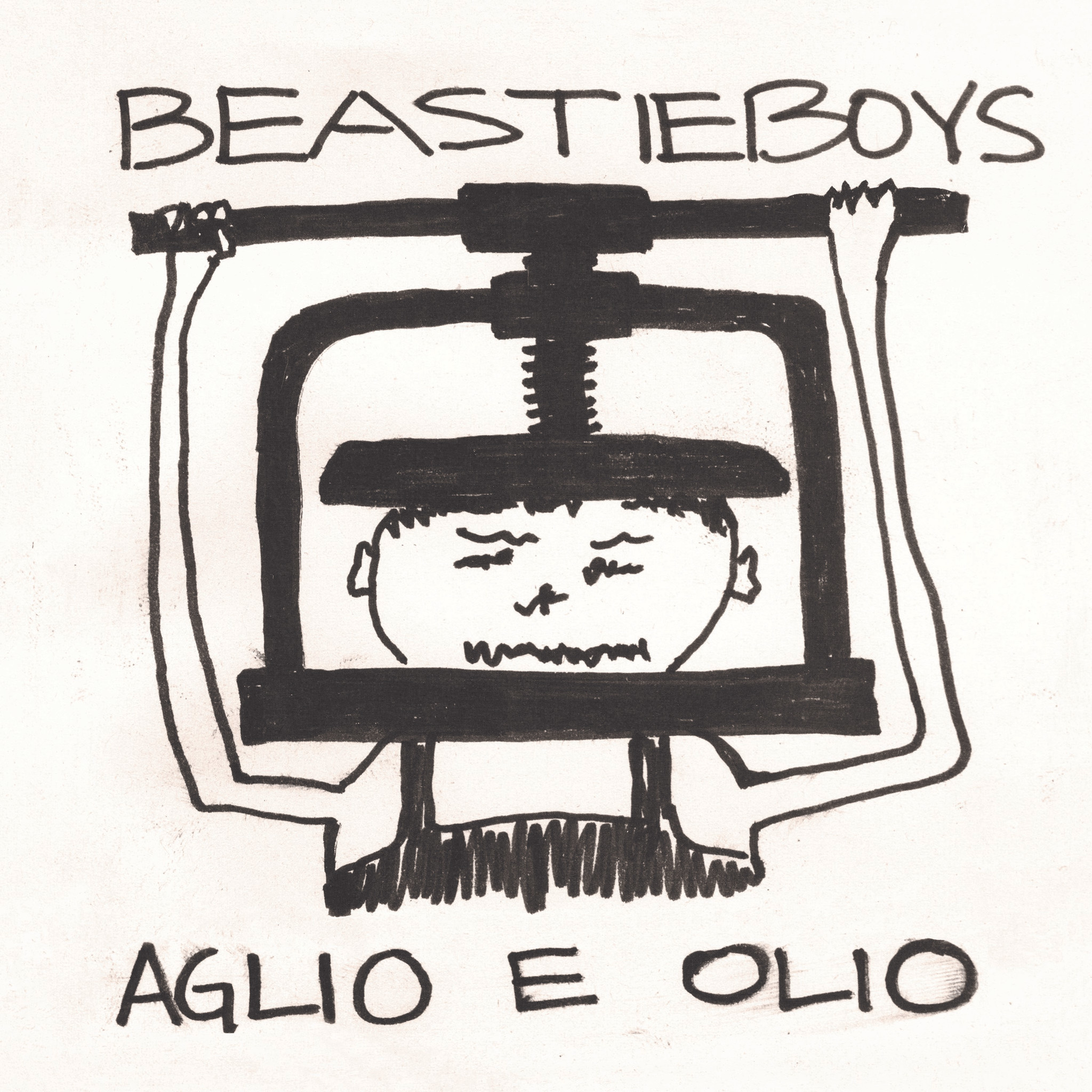 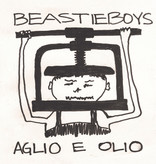 In a 1999 interview, Mike D said the EP came about when they recorded too many punk and hardcore songs to fit naturally on ‘Hello Nasty’ and decided to instead compile them for an EP. Suicidal Tendencies drummer Amery “AWOL” Smith plays on the recordings, after he had come to the studio initially to help the band set up.