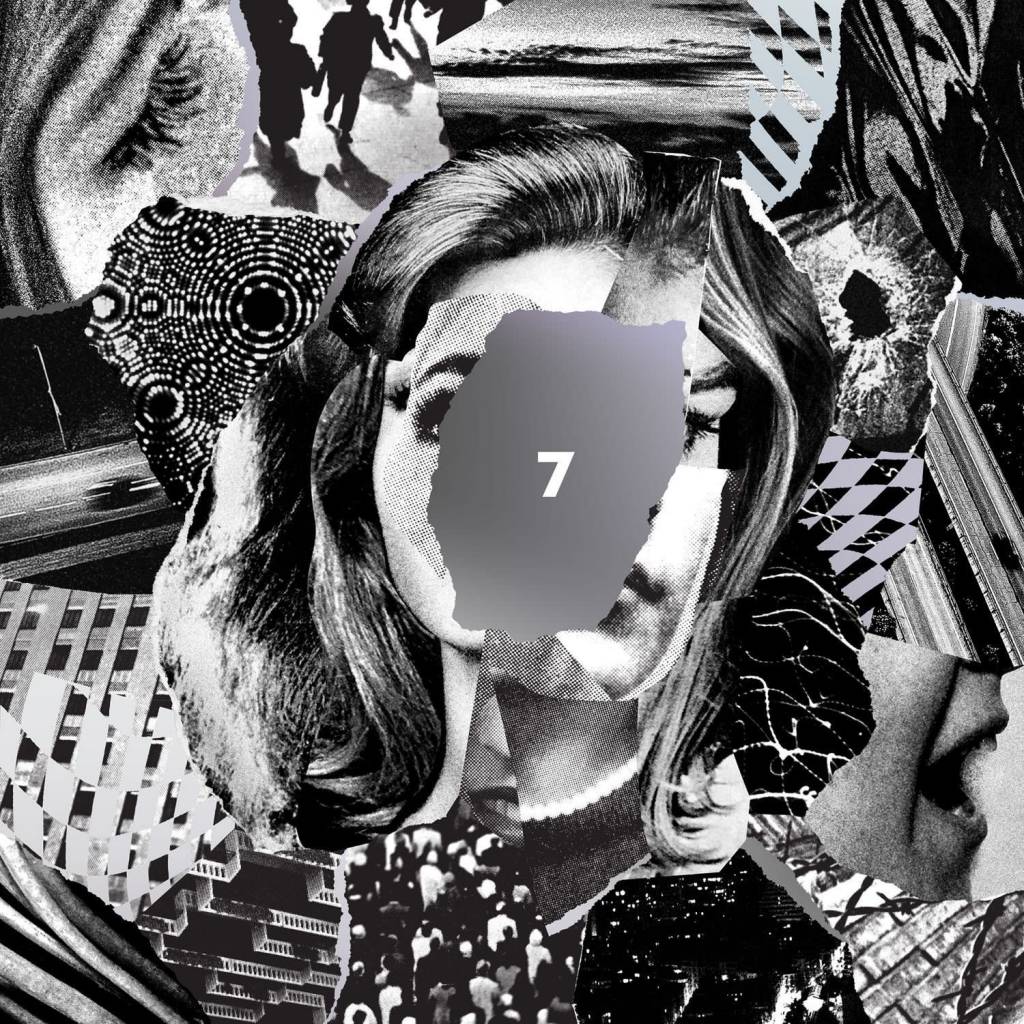 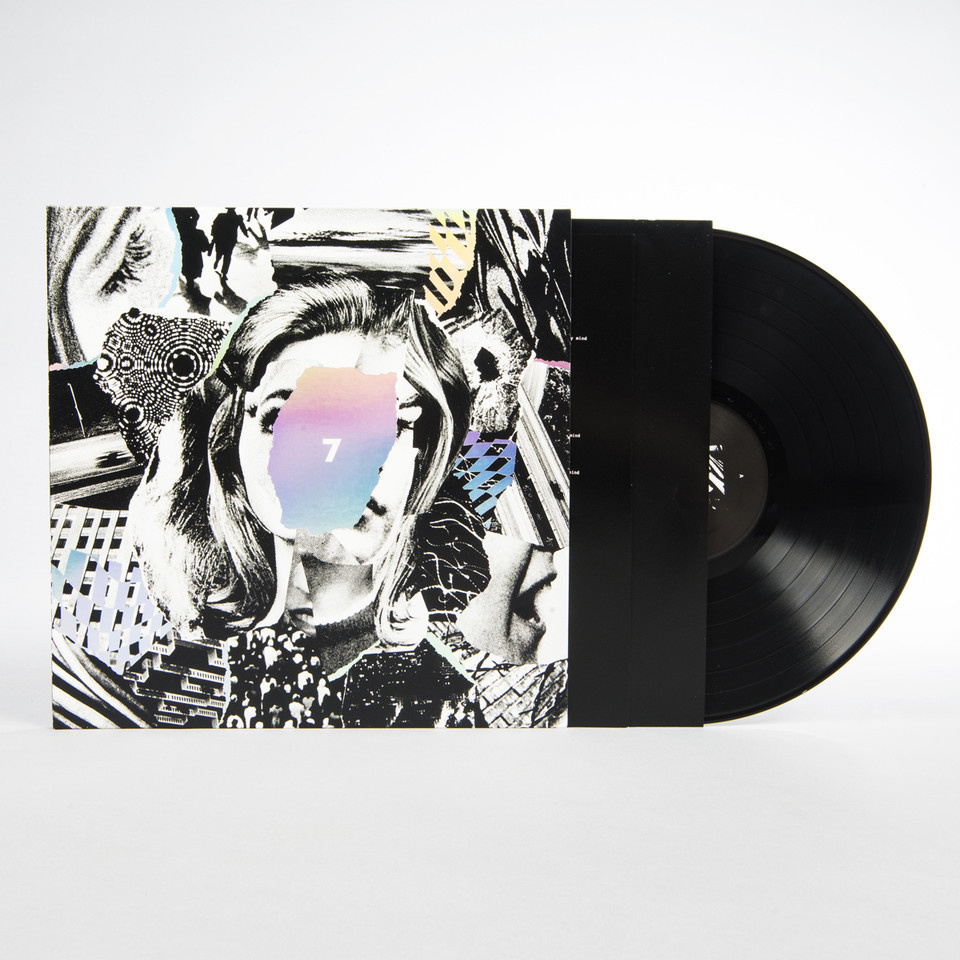 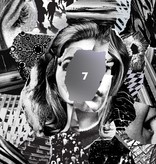 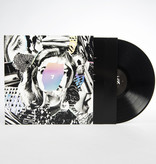 7 features standouts including the Valentine’s Day single Lemon Glow along with Black Car, Drunk In LA, Dark Spring and the transcendent Dive. All of the songs on 7 began in Beach House’s home studio in Baltimore, and were finished at Carriage House in Stamford, CT and Palmetto Studio in Los Angeles. The album was mixed by Alan Moulder. Beach House (Alex Scally & Victoria Legrand) released B-sides and Rarities in 2017, which served as a proverbial “cleaning out the closet” to pave the way for a new creative process.

Their approach in the creation of 7 was one of rebirth and rejuvenation. Scally and Legrand used to limit themselves to what they thought they could perform live, but this time that limitation was ignored. Also, instead of one long studio session, Beach House recorded when inspired by batches of songs, which resulted in five mini-sessions over the course of eleven months.

Unlike the last four albums, 7 didn’t have a producer in the traditional sense. Spacemen 3’s Sonic Boom (Peter Kember) became a significant force on this record by shedding conventions and helping to keep the songs alive, fresh, and protected from the destructive elements of recording studio overproduction and over-perfection. The band’s trusted live drummer from 2016 to the present, James Barone, played on the entire record, helping to keep rhythm at the centre of a lot of these songs.