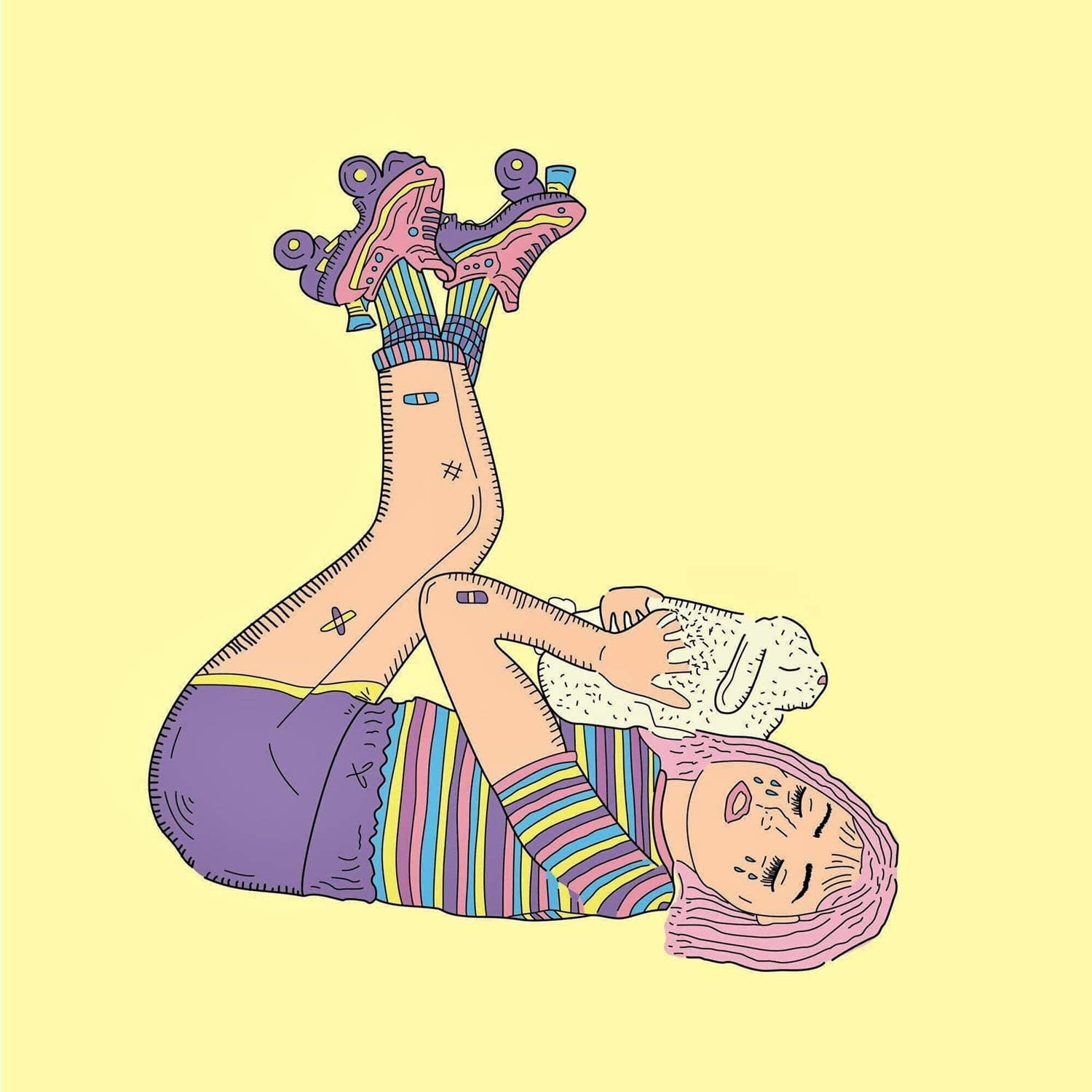 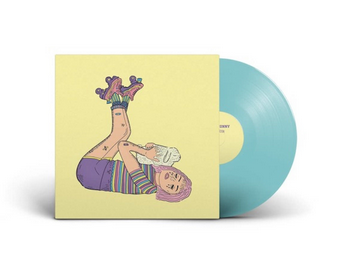 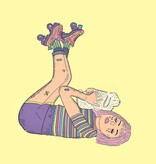 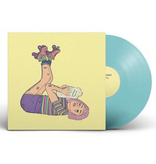 'Honeymoon' is the excellent debut album from Beach Bunny, the four-piece band out of Chicago.The nine songs on the LP burst with energy that capture their vital and life-affirming live shows. Songs like the swooning and anthemic singles "Dream Boy" and "Ms. California" encapsulate the highs and lows the exiting the honeymoon stage of a relationship.