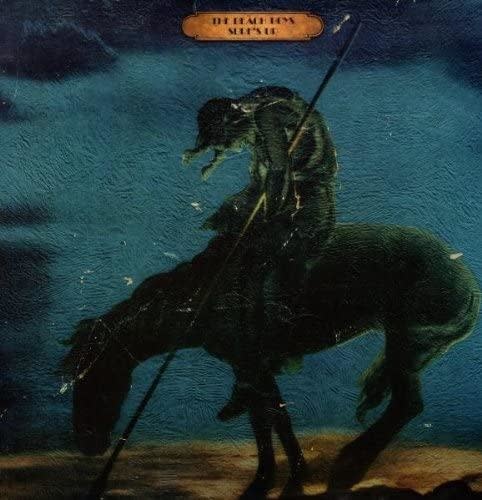 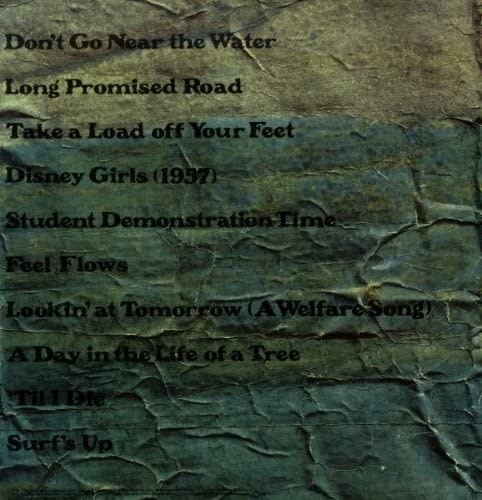 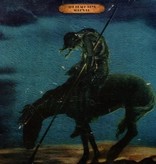 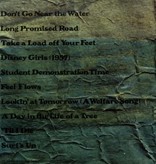 EMI continues to faithfully restore and deliver quality vinyl "From the Capitol Vaults".

Surf's Up, the album originally released in 1971, was based on the song of the same title written for the abandoned 1966-67 SMiLE album (which was later completed & released in 2004 by Brian Wilson and his band). This album features a re-worked version while SMiLE contains the original version of the song.