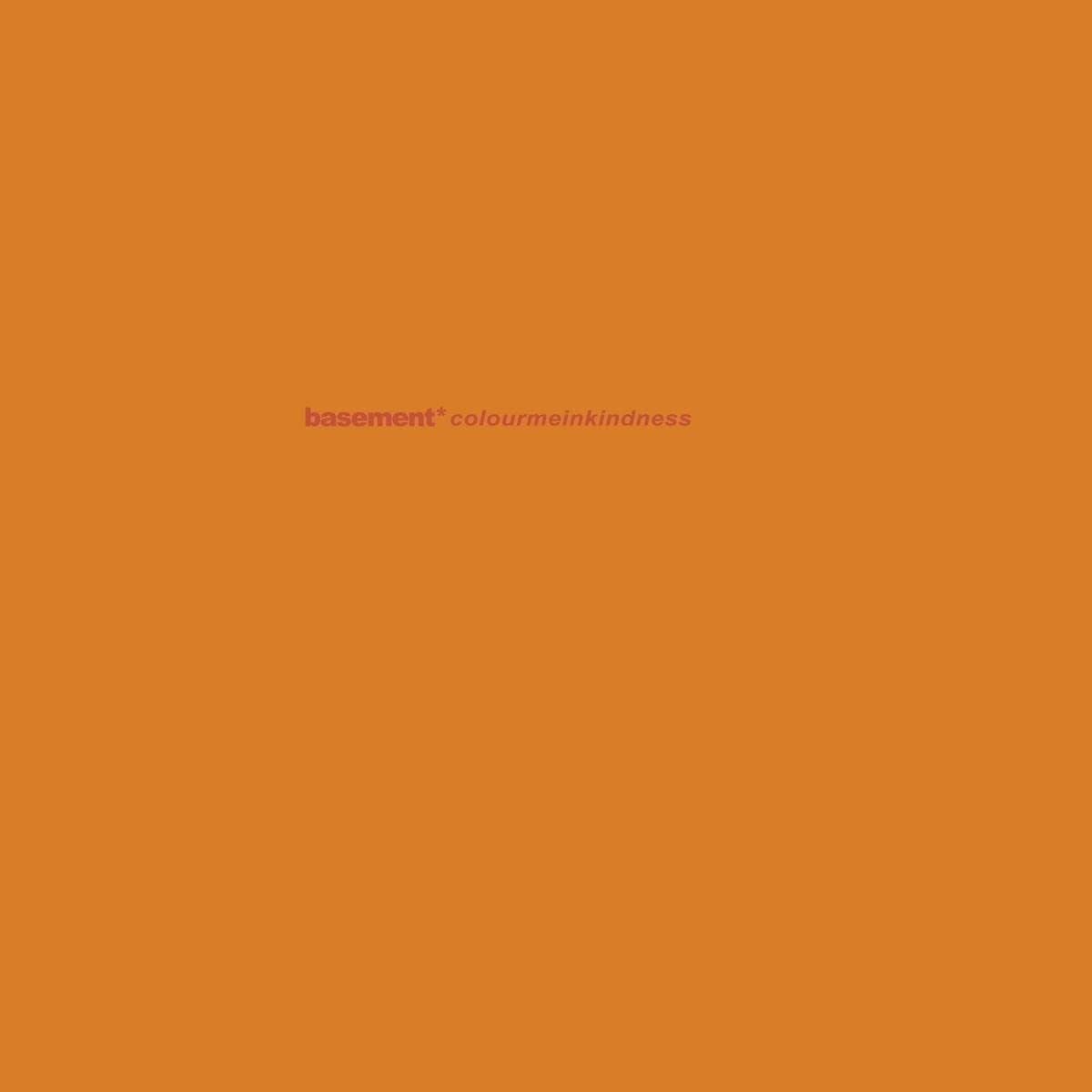 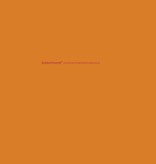 Celebrate the 10th anniversary of Basement's breakthrough LP Colourmeinkindness with a deluxe double LP pressing this fall on Run For Cover Records. This collectors' edition includes the album in full on the first disc and includes four alternate versions of songs from the album on disc 2 as well as an etched D-side.

Originally the swansong album that preceded Basement’s first hiatus, Colourmeinkindness was a landmark release for the band that cemented them as some of the best songwriters in the burgeoning rock scene of the 2010’s. Following 2011’s debut LP I Wish I Could Stay Here, Colourmeinkindness feels mature from the first discordant notes strummed on album opener “Whole” - a song that has kicked Basement sets across the world into a frenzy for a decade now.

The album has been a long-standing favorite for offering a number of different sounds - melodic singalongs like favorites “Covet” and “Bad Apple,” emo-inspired reprieves like “Breathe” and “Comfort” and huge riffs on “Spoiled” and closer “Wish” all stand out on a classic album worth listening to for 10 years and beyond.