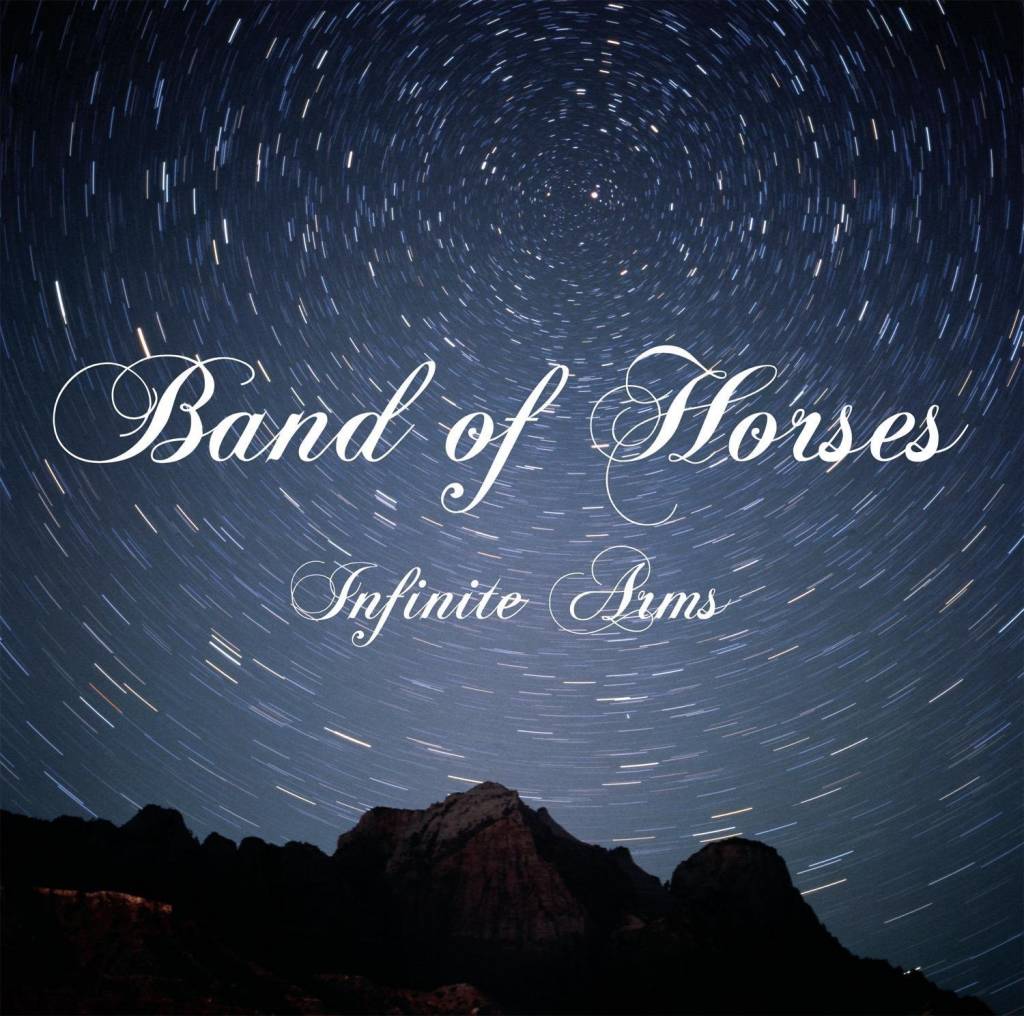 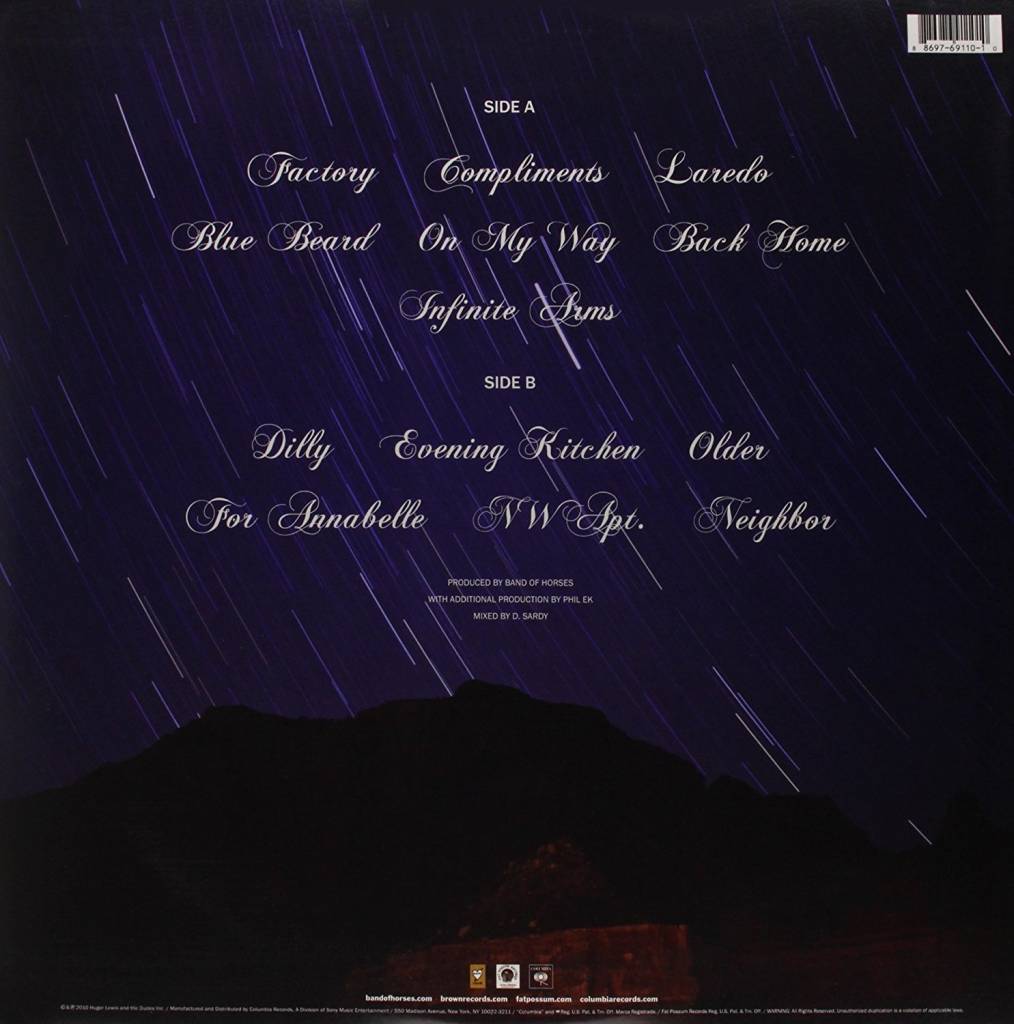 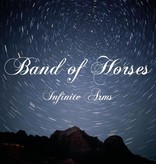 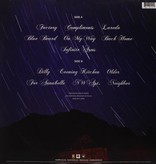 Produced by Band of Horses with additional production from Phil Ek, mixed by Dave Sardy, and recorded over a 16-month period, the songs on Infinite Arms project the essence of the different American locales that became the setting for the recording and songwriting process, yielding the group's most focused and dynamic recordings to date.

Through touring together in support of 2007's Cease To Begin and during breaks in the Infinite Arms recording process, Band Of Horses have become a cohesive force, with all members making invaluable contributions to the unmistakable sound that has been present since the band's inception.