Bad Religion – The Dissent Of Man 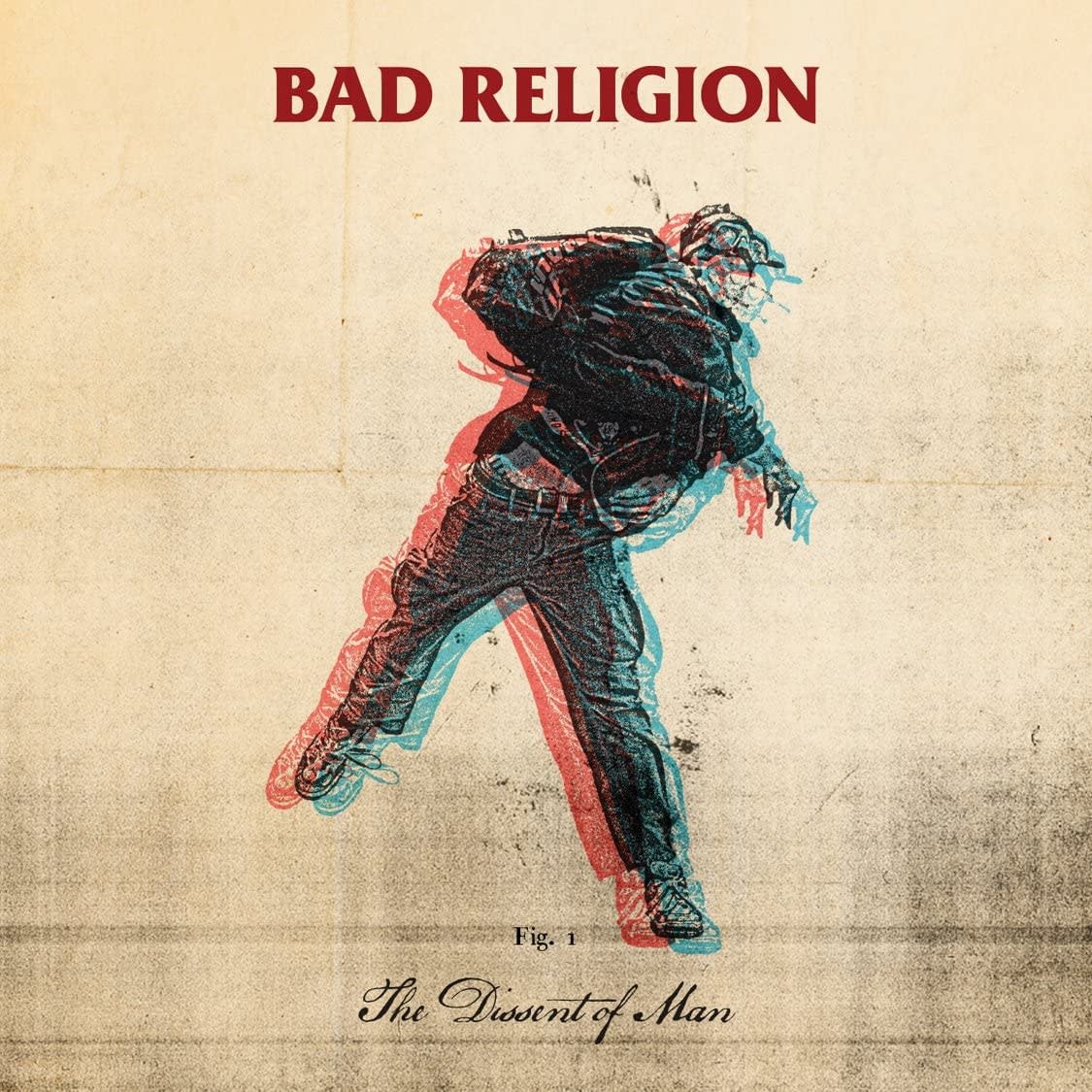 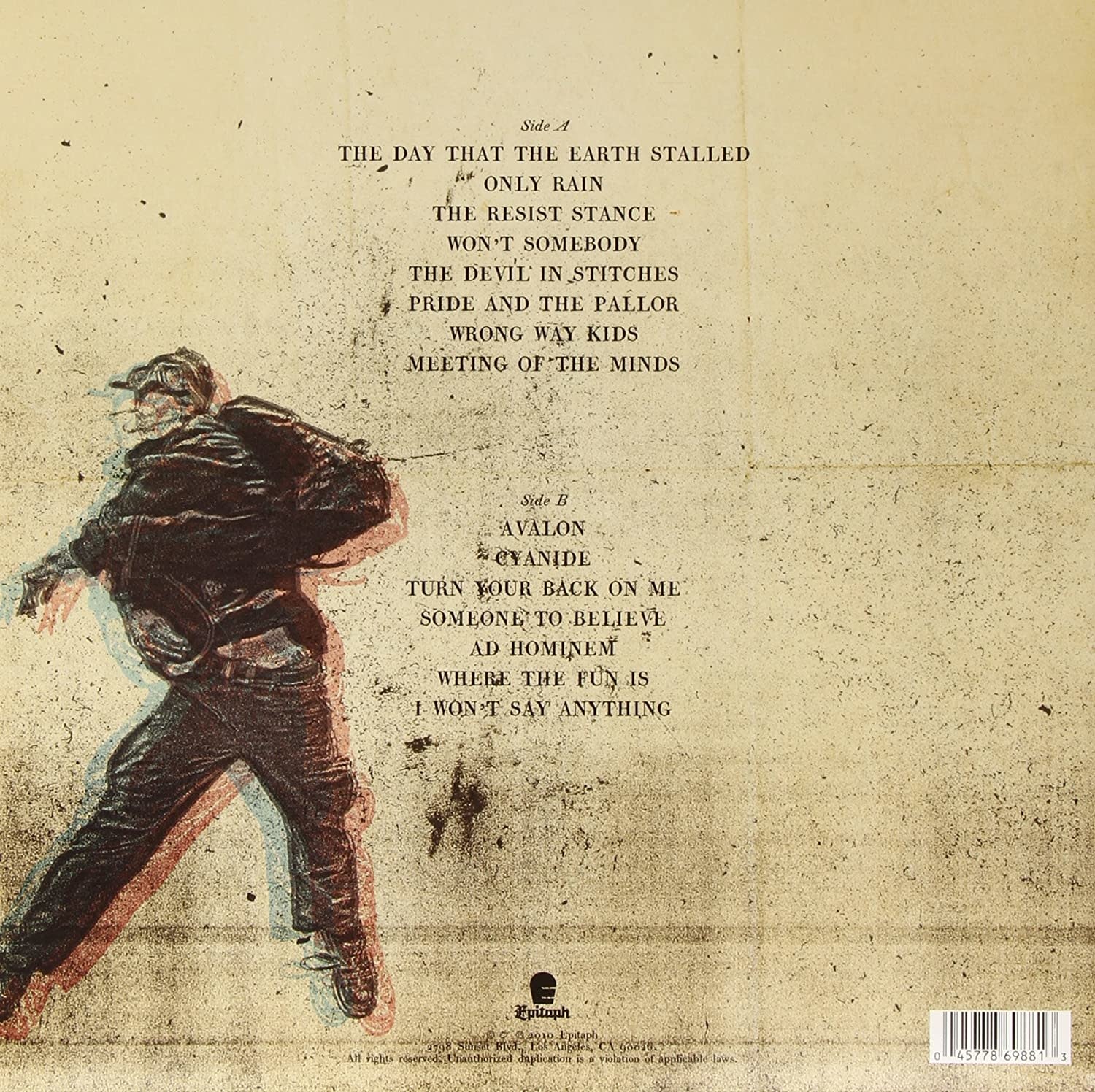 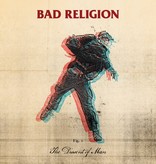 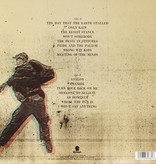 ''The Dissent of Man'' is the fifteenth album by the American punk rock band Bad Religion. It is their first album in three years, following the release of ''New Maps of Hell'' in 2007. The band commenced writing new material in 2008, but would not begin studio work until May 2010. The writing and recording process spanned two years and was slowed down considerably by touring schedules.

The album was finally finished in June 2010. Some of the material ("The Resist Stance", which originally appeared on the live album ''30 Years Live'', and an updated version of "Won't Somebody", which was a bonus track on the deluxe edition of previous album ''New Maps of Hell'') was originally performed live by Bad Religion on its 30th anniversary tour in early 2010.