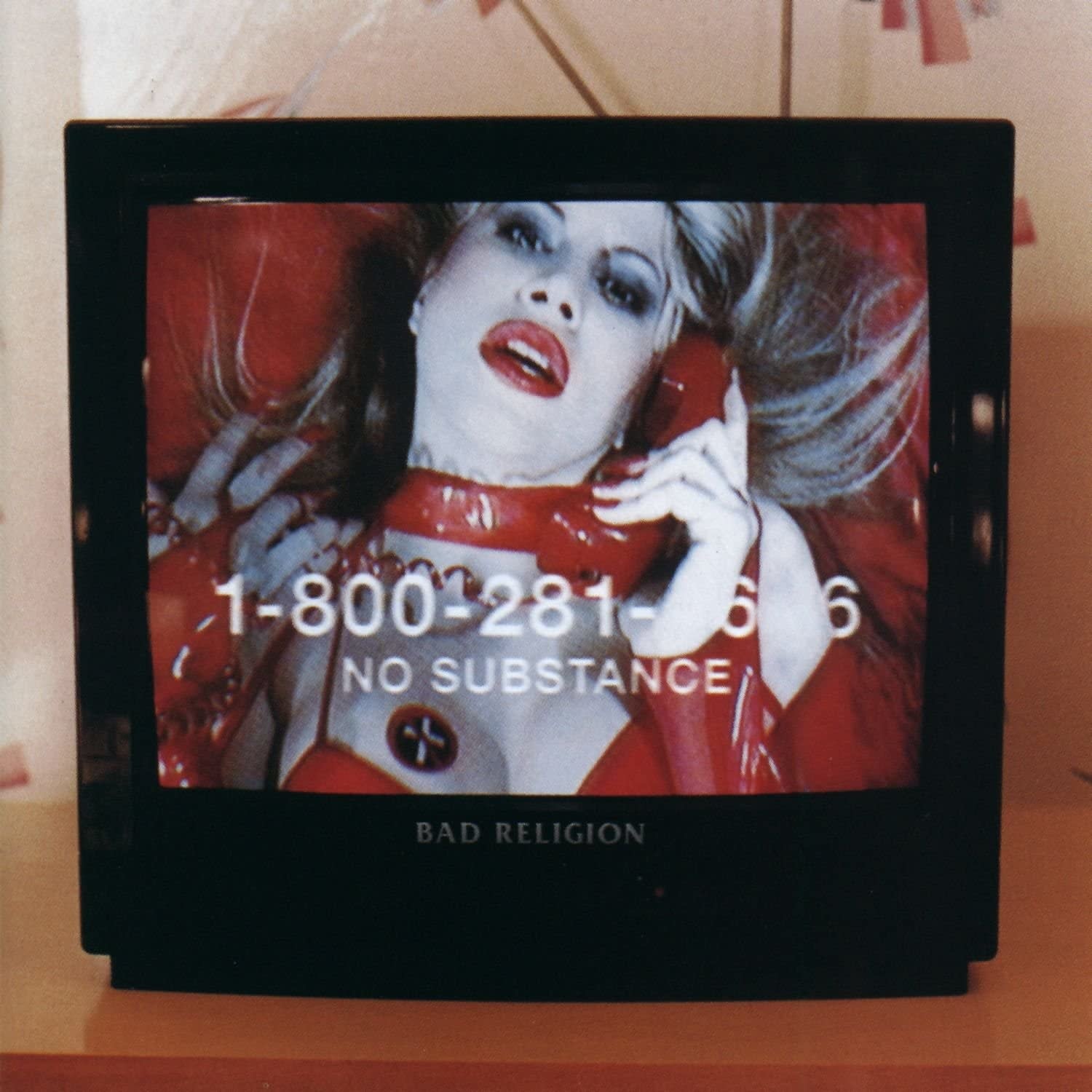 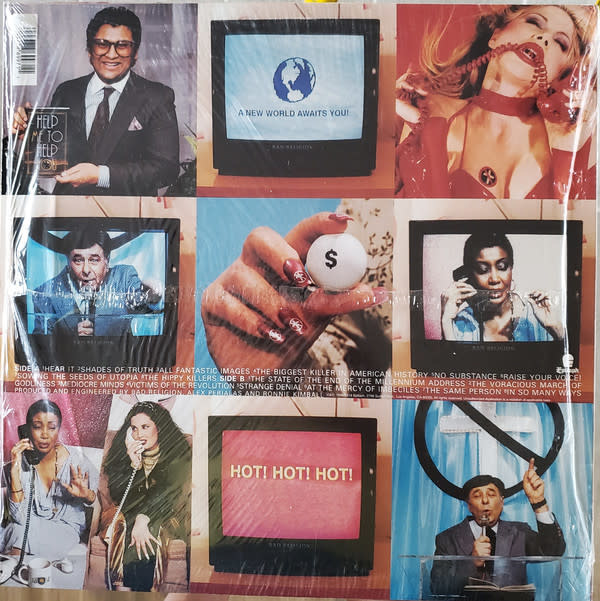 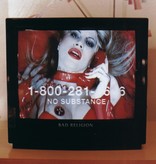 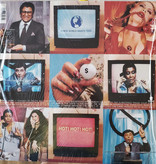 Bad Religion has become synonymous with intelligent and provocative West Coast punk rock and are considered one of the most influential and important bands in the genre. Over the past three decades the band has continually pushed social boundaries and questioned authority and beliefs armed only with propulsive guitars, charging drumbeats, thoughtful lyrics and an undying will to inspire and provoke anyone who will listen. No Substance is the tenth album from Bad Religion, and a return to form for the band. First released in 1998, the album features popular singles “Raise Your Voice ”, “Shades of Truth “ and “The Biggest Killer In American History.”