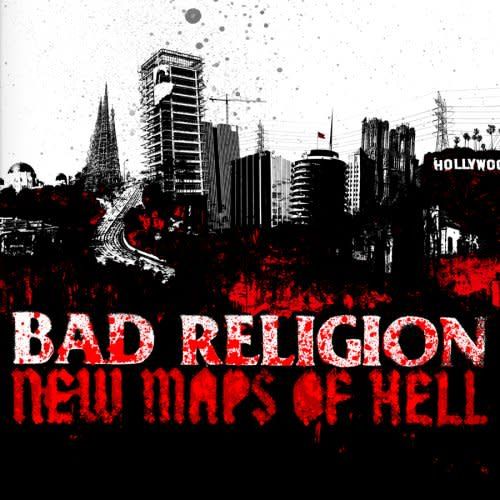 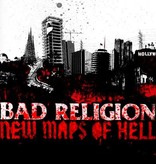 Bad Religion's anthems of bittersweet idealism and guarded hope seem more relevant now than ever before, their rousing wall-of-sound punk a soundtrack to troubled times. Their fourteenth album, entitled New Maps of Hell, is both a nod to the band's defiant past and an undeniable step forward in the evolution of a genre they helped to define.

While many of the new songs are as brutally fast and unflinchingly heartfelt as anything the band has done before, the record is also filled with unexpected sounds, inventive rhythms and lush pop choruses. And while the band might now look less like brash young upstarts and more like hip college professors (singer Graffin teaches at UCLA), with a headlining spot on this summer's Warped Tour, the band are set to inspire a new generation of fans.