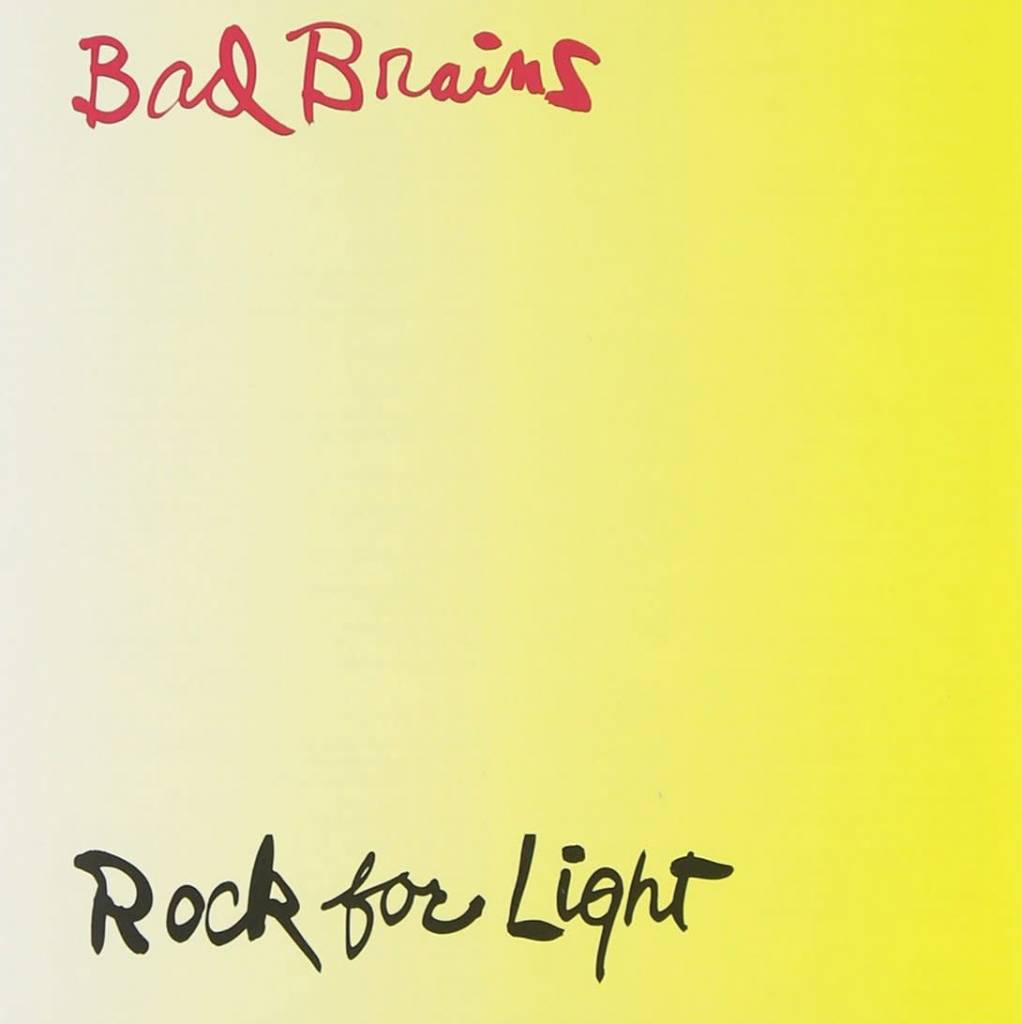 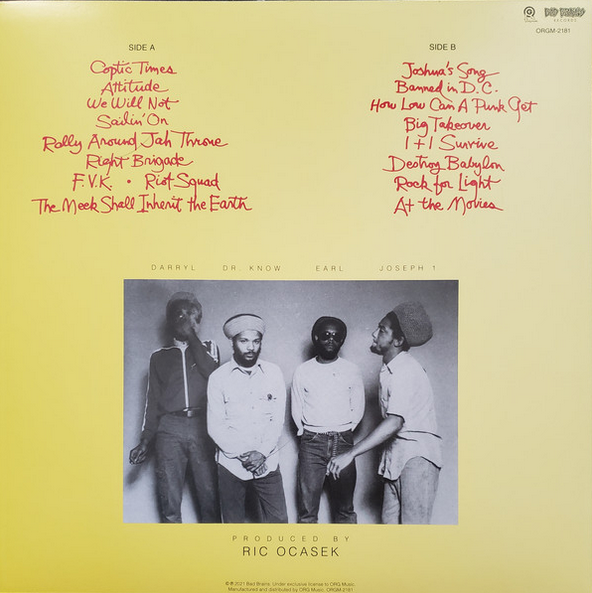 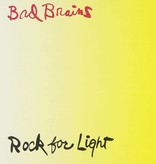 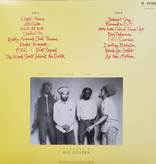 "Rock For Light" is the second full-length album by Bad Brains, released in 1983. It was produced by Ric Ocasek of The Cars. Org Music are proud to present the original mix of the album, for the first time in decades, as the band originally intended. Most fans will be more familiar with the 1991 reissue, which was remixed by Ocasek and bass player Darryl Jenifer.

In addition to new mixes, that version used an altered track order. This reissue marks the fourth release in the remaster campaign, re-launching the Bad Brains Records label imprint. In coordination with the band, Org Music has overseen the restoration and remastering of the iconic Bad Brains' recordings. The audio was mastered by Dave Gardner at Infrasonic Mastering and pressed at Furnace Record Pressing.