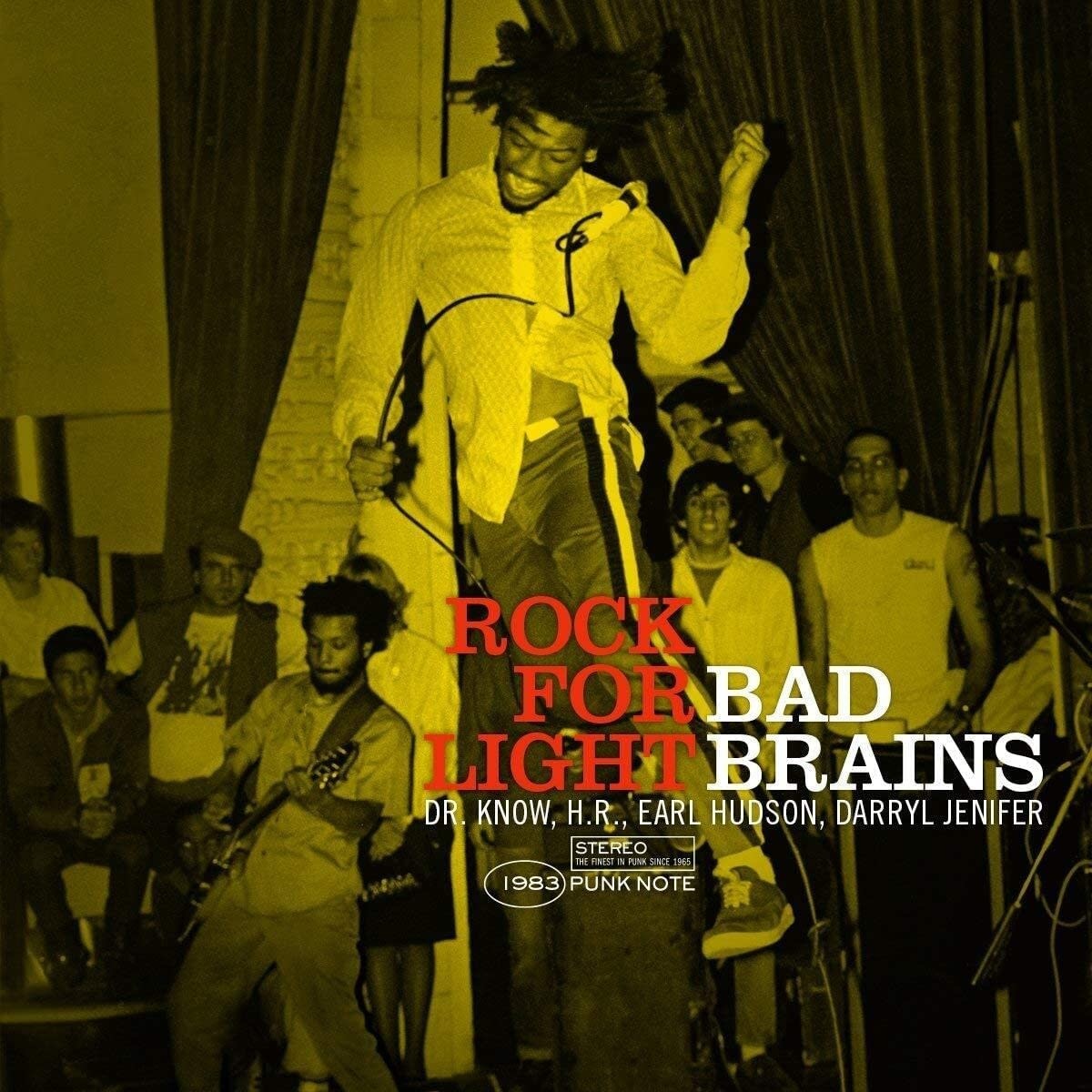 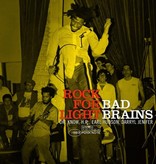 Rock for Light is the second full-length album by Bad Brains, released in 1983. It was produced by Ric Ocasek of The Cars. We're proud to present the original mix of the album, for the first time in decades, as the band originally intended. Most fans will be more familiar with the 1991 reissue, which was remixed by Ocasek and bass player Darryl Jenifer.

In addition to new mixes, that version used an altered track order. This "Punk Note" edition, now widely available on black vinyl, comes with alternate packaging artwork from designer John Yates (Stealworks). The artwork is a nod to Reid Miles and Francis Wolff, and their amazing work at the Blue Note label.