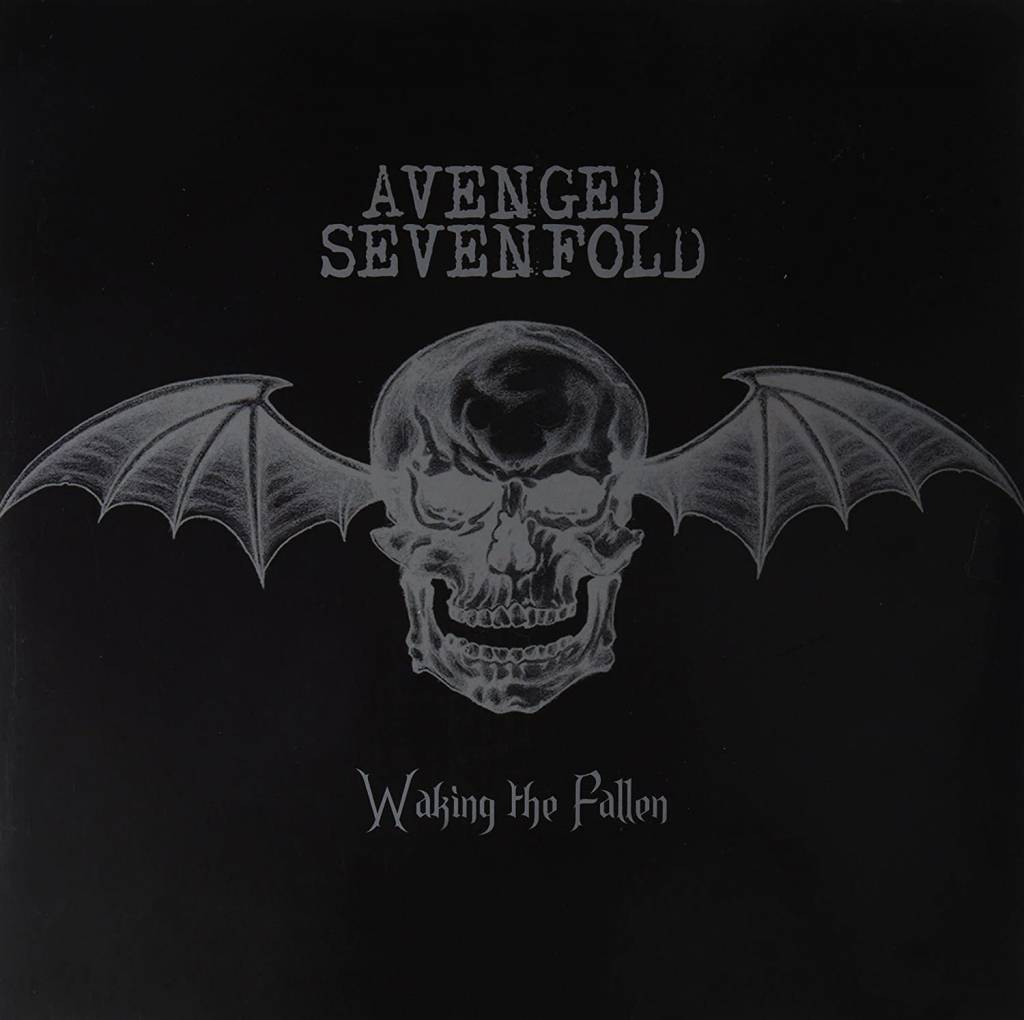 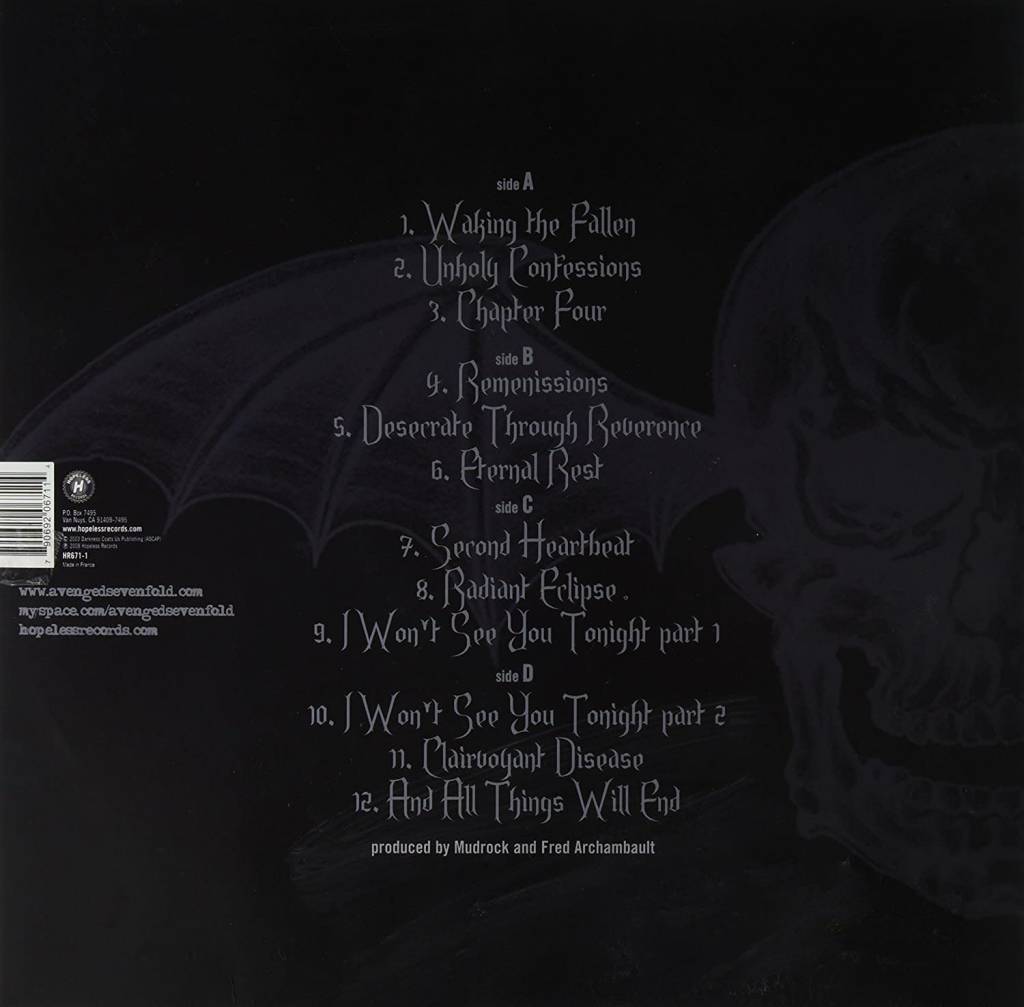 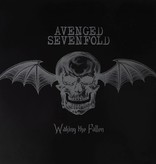 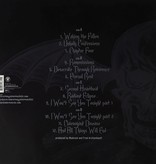 Waking the Fallen is the second studio album by American heavy metal band Avenged Sevenfold, released on August 26, 2003, by Hopeless Records.The album was certified gold on July 15, 2009, even though it only sold 3,000 copies on its first week of release. As of August 2014, it has sold over 693,000 copies in the United States.The song "Eternal Rest" appears on Kerrang!'s "666 Songs You Must Own" and was featured on the soundtrack to the movie Saw IV. It is the band's first full-length album with new lead guitarist Synyster Gates and bassist Johnny Christ.