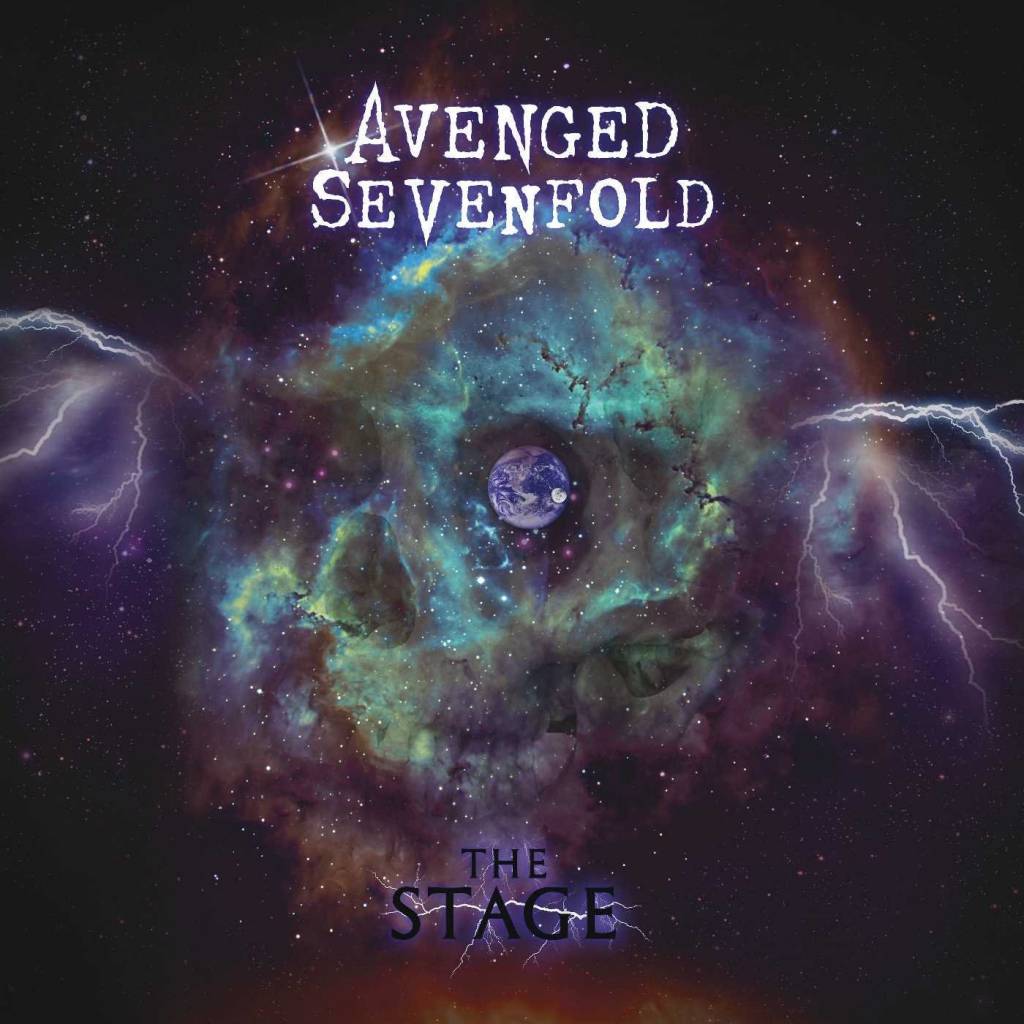 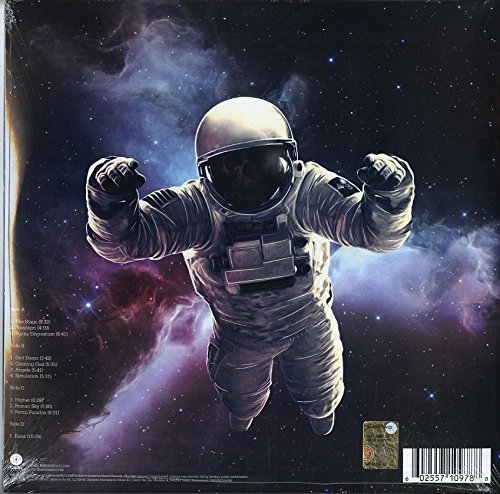 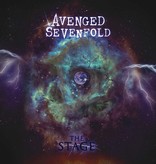 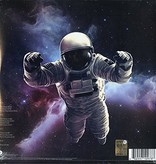 THE STAGE is the follow-up to Avenged Sevenfold’s 2013 release, Hail To The King, which entered The Billboard 200 at No. 1. Co-produced by the band and Joe Barresi (Queens of the Stone Age, Tool), THE STAGE is a work of immense scope and ambition, featuring 11 panoramic tracks tied together by an Artificial Intelligence theme.

Inspired by the writings of Carl Sagan and Elon Musk, the album is the band’s first thematic release. While the term “AI” conjures up images of robots and fantasy films, the band steers clear of a science fiction storyline. Instead, the album sees them taking a futurist’s look at the accelerated rate at which technology’s intelligence is expanding and what that means—good and bad—for the future.