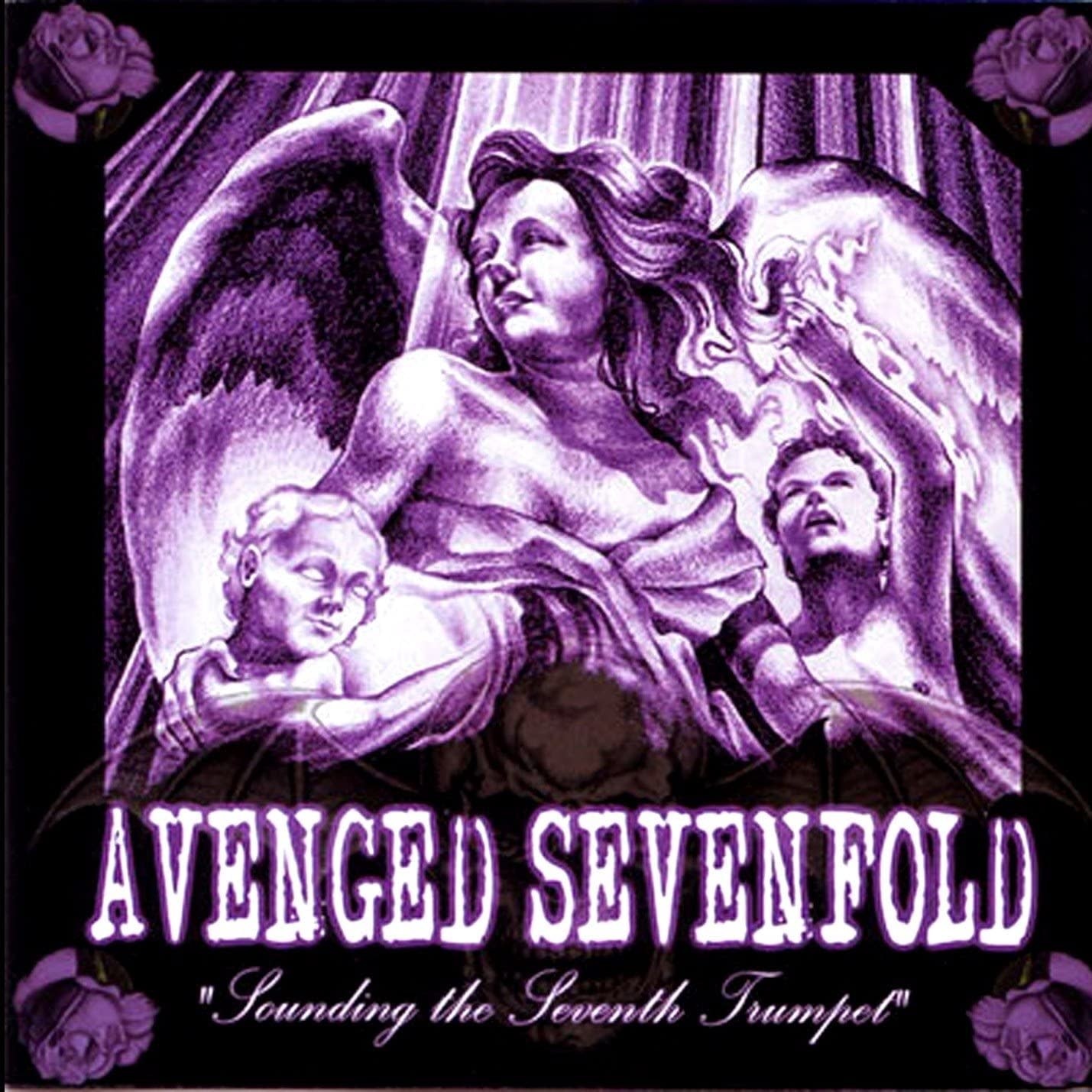 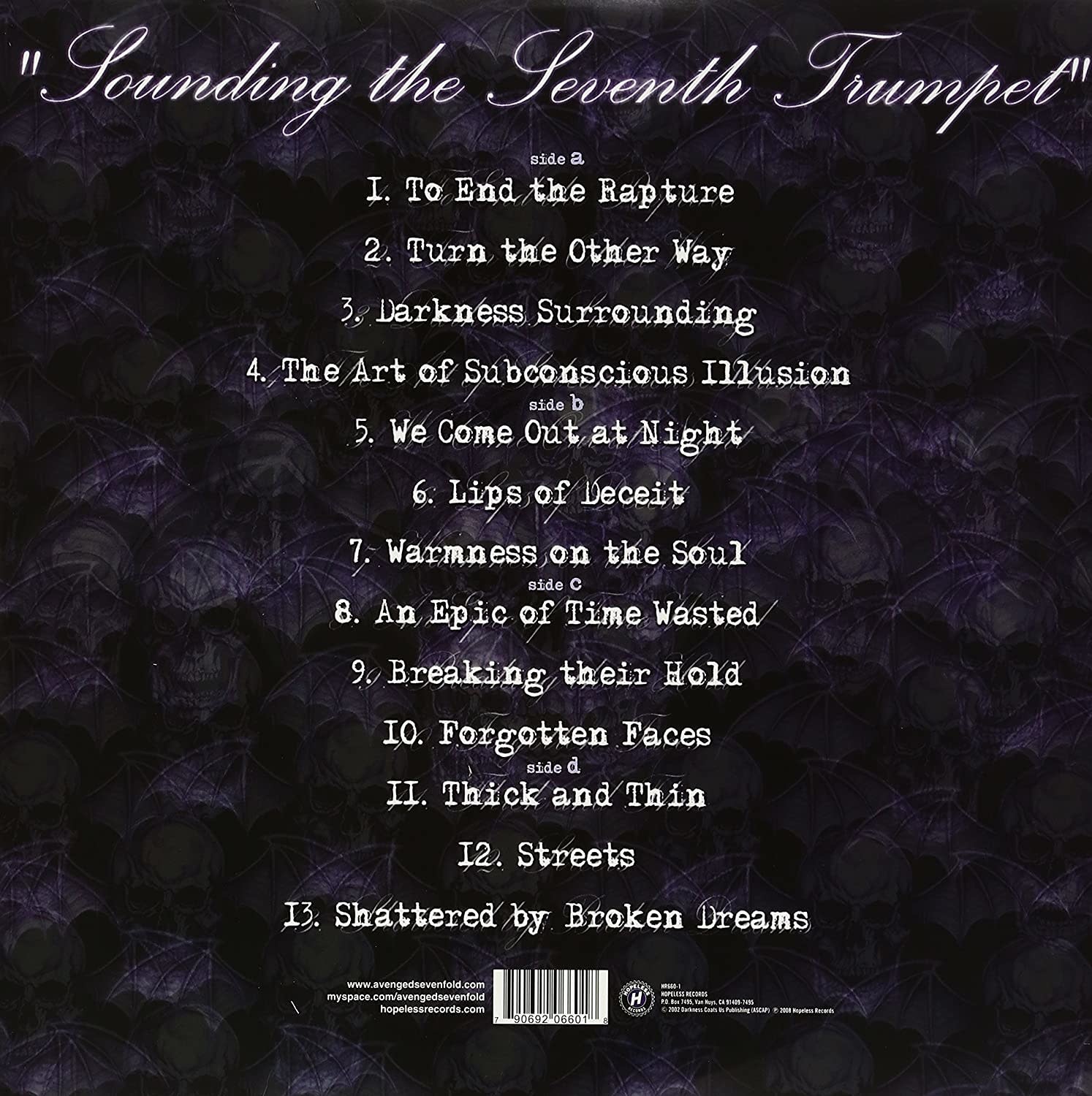 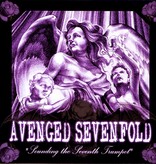 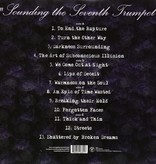 Sounding the Seventh Trumpet is the first studio album by the American metal band Avenged Sevenfold. The album includes the band's original metalcore sound with fewer clean vocals than there subsequent releases. The title of the album takes its name from the book of Revelation, specifically referencing chapter 11 and the sounding of the last trumpet, signaling the end of the world. Matthew Sanders' wife Valary DiBenedetto contributed vocals on the track "The Art of Subconscious Illusion".