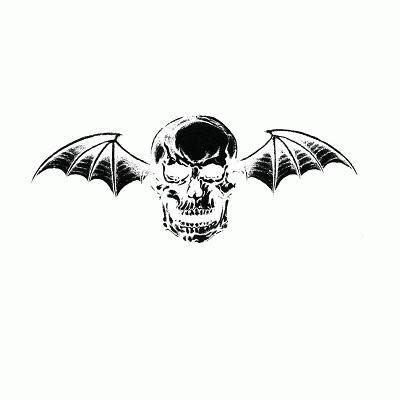 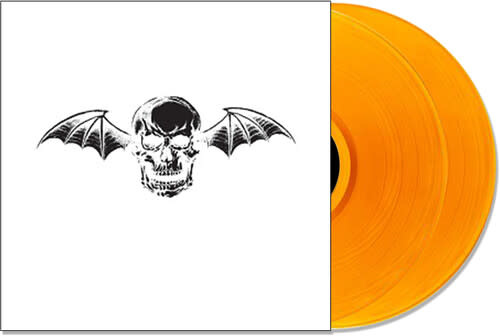 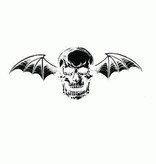 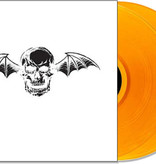 Avenged Sevenfold (also known as A7X, The Deathbat Album or The White Album) is the self-titled fourth studio album by American heavy metal band Avenged Sevenfold, released on October 30, 2007. The album, originally slated for an October 16 release, was delayed by two weeks in order to provide more time to complete bonus material and production for the record, including the making of the animated music video for the song "A Little Piece of Heaven".

The album debuted at number 4 on the Billboard 200. On September 23, 2008, Avenged Sevenfold was certified Gold by the RIAA. The album has also been released on vinyl. The band supported the album with a tour, beginning a day before the release of the album and ending in 2009. This is their last studio album to feature the drummer The Revfor the full album, who died in December 2009 during the production of the follow-up album Nightmare.