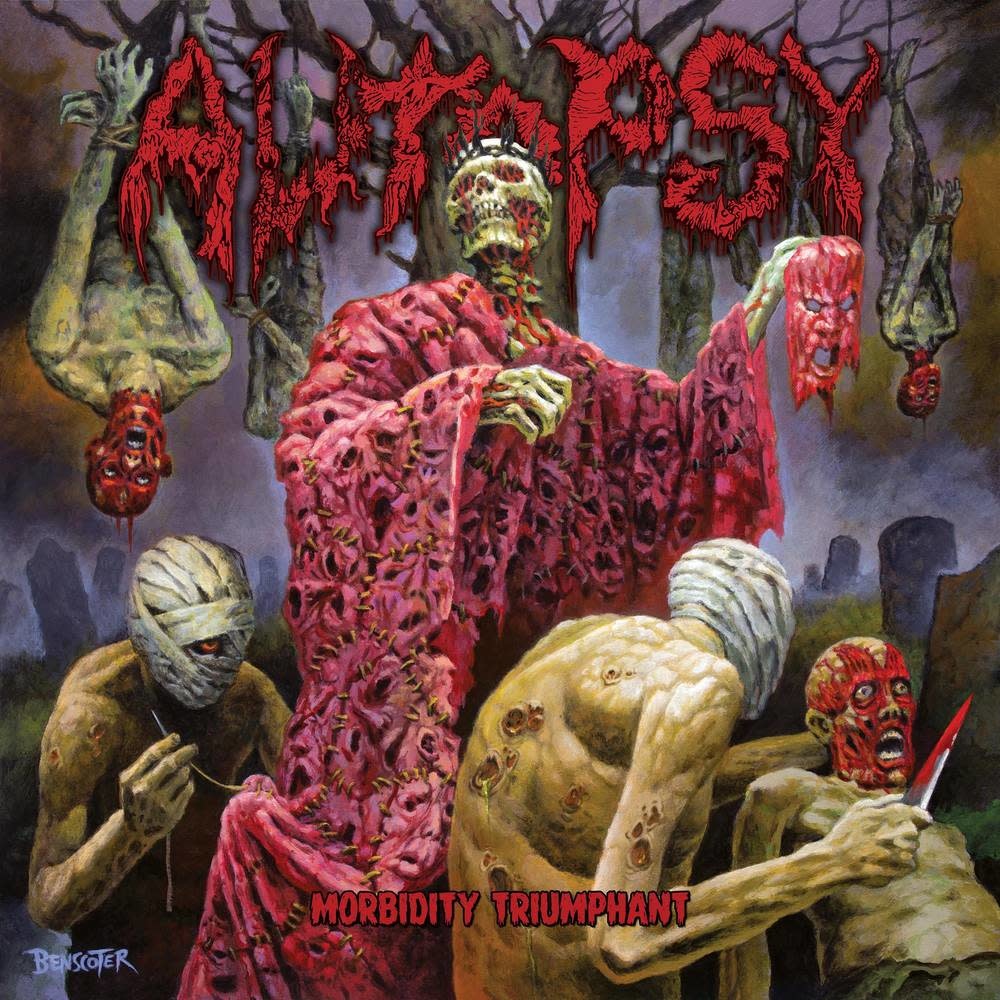 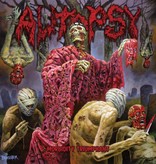 Since first bursting onto the death metal scene with the now genre classic ‘Severed Survival’ back in 1989 & following up with the equally revered ‘Mental Funeral’ album, the influential US quartet has carved an unwavering legacy over three decades as masters & purveyors of the vile sides of the extreme metal spectrum. And now, Autopsy marks its reinvigorated return, presenting the first new full-length studio opus since 2014’s ‘Tourniquets, Hacksaws & Graves’ with ‘Morbidity Triumphant’; a savage offering of brutal death, showing the US legends still have an unbridled hunger for the sadistic, never reluctant to step beyond the threshold of decency.

‘Morbidity Triumphant’, the band’s eighth album, is truly a dark delight for seasoned & new listeners alike, with a raw organic sound perfectly encapsulating what makes Autopsy so distinguishable among its peers, for what could easily be considered one of its strongest offerings to date.

The driving force of Autopsy as ever is the virtuoso guitar pairing of Eric Cutler & Danny Coralles, effortlessly trading off their schizophrenic leads & switching from all-out death metal madness to groove-laden heavy doom, with unmistakable drum/vocal legend Chris Reifert being master of proceedings, spewing his own infinitely creative maniacal musings.