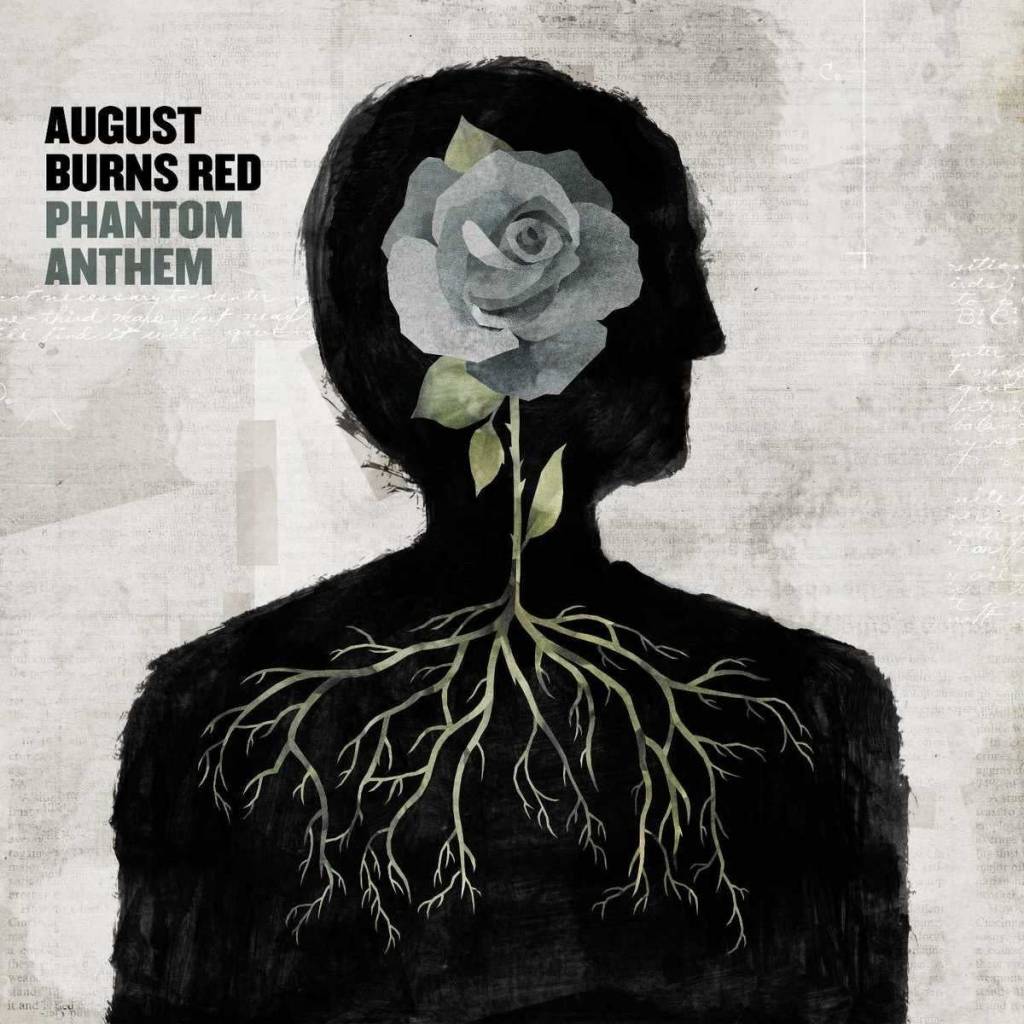 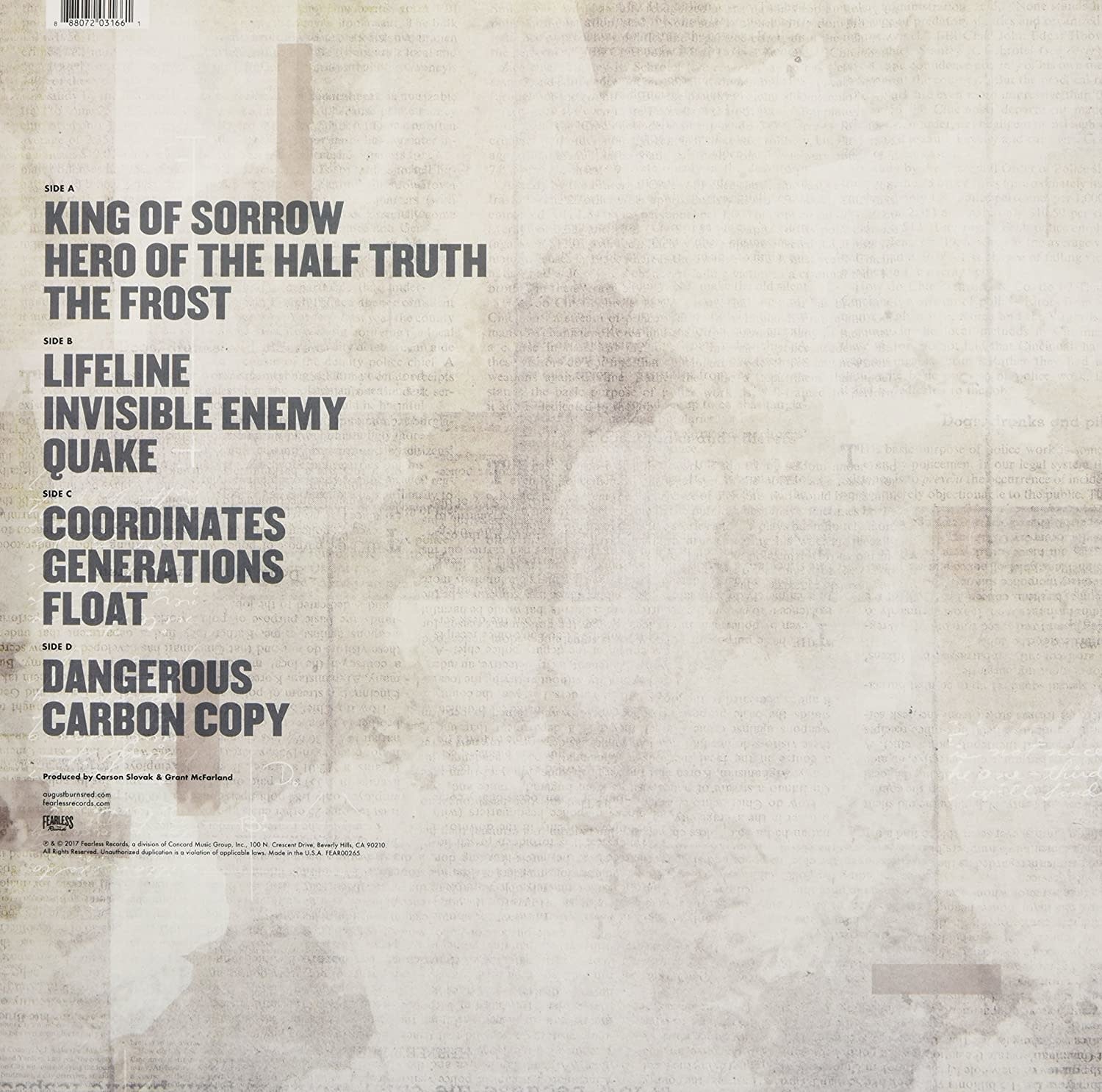 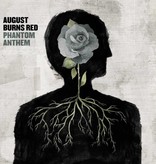 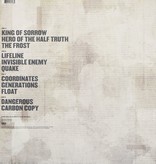 The seventh album from the Pennsylvania metalcore band. Includes the single Invisible Enemy. Phantom Anthem is the follow-up to 2015's Found In Far Away Places and was recorded with longtime producers Carson Slovak and Grant McFarland. Formed in 2003, August Burns Red began their first performances around their hometown while most of the members were attending their senior year of high school.

Later, they were signed to CI Records in 2004, Solid State Records in 2005, and, most recently, Fearless Records in 2014. Prominent features of their music include heavy breakdowns and odd-meter riffs as well as lyrics covering topics such as depression, social tolerance, and grief at the death of a loved one.