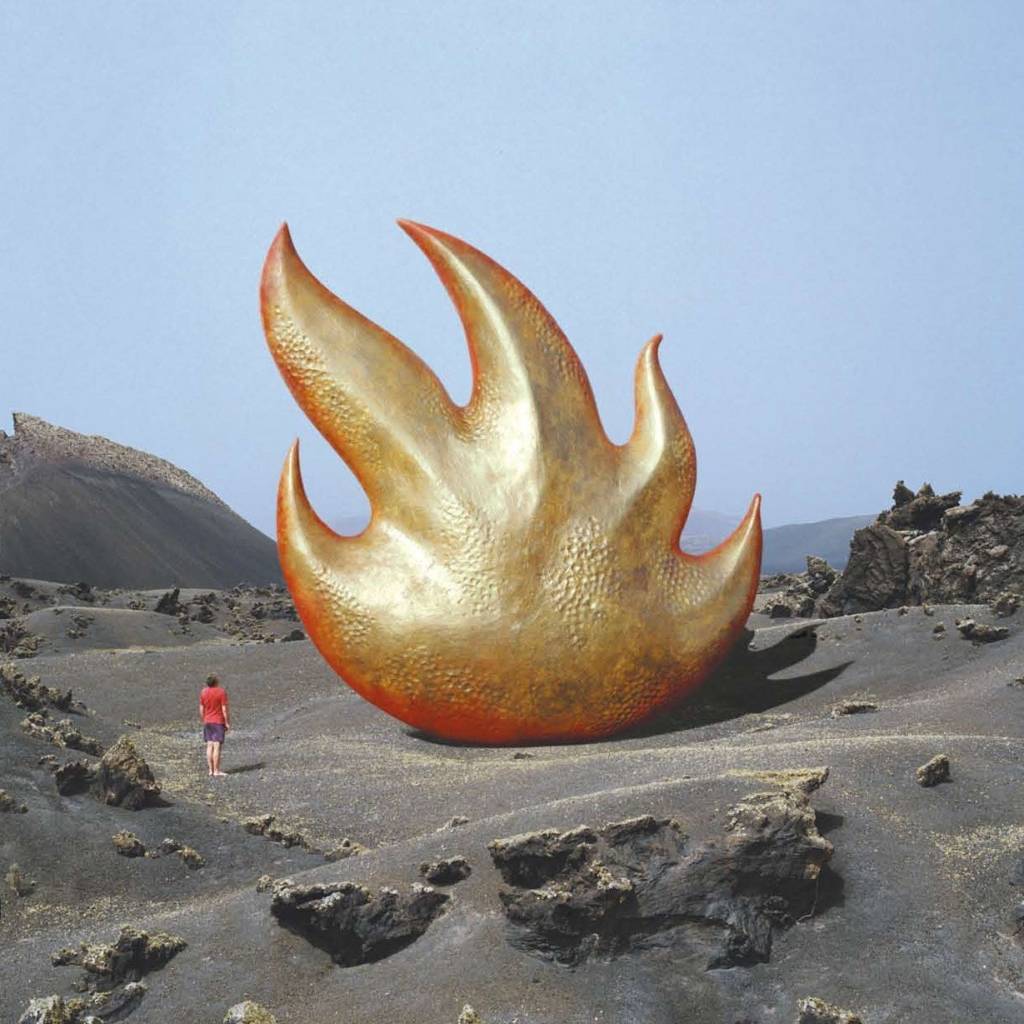 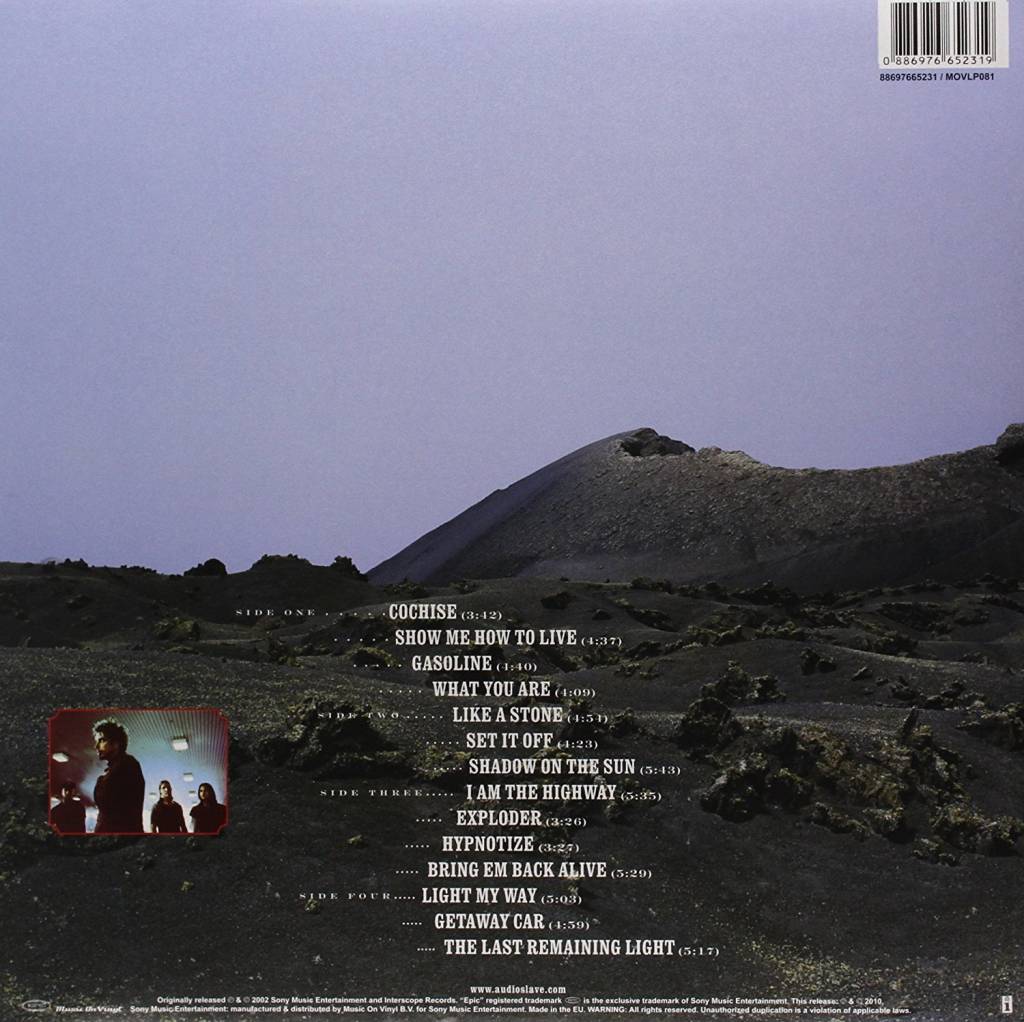 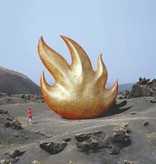 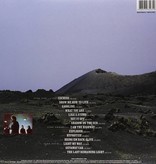 It's subtle, but telling, that the cover of Audioslave's eponymous debut is designed by Storm Thorgerson, the artist behind Pink Floyd's greatest album sleeves. Thorgerson, along with Roger Dean, epitomized the look of the '70s, the era of supergroups, which is precisely what Audioslave is - a meeting of Rage Against the Machine, minus Zack de la Rocha, with former Soundgarden vocalist Chris Cornell.

While it never touches the very best output of either Rage or Soundgarden, Audioslave is still a potent hard rock outing when not held up to the expectations generated by the group's lineage. Morello's guitars are loud, full and textured, and Cornell reaffirms his place as one of the best mainstream rock vocalists of his generation.