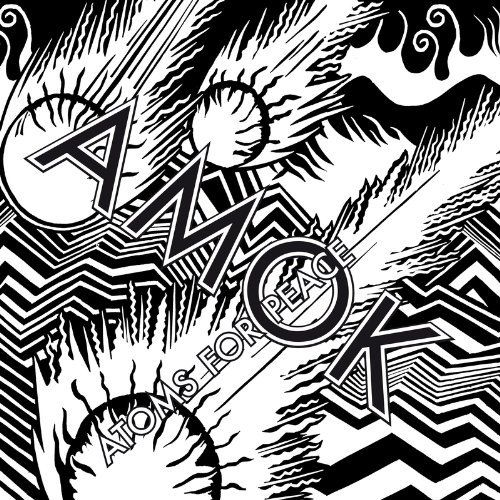 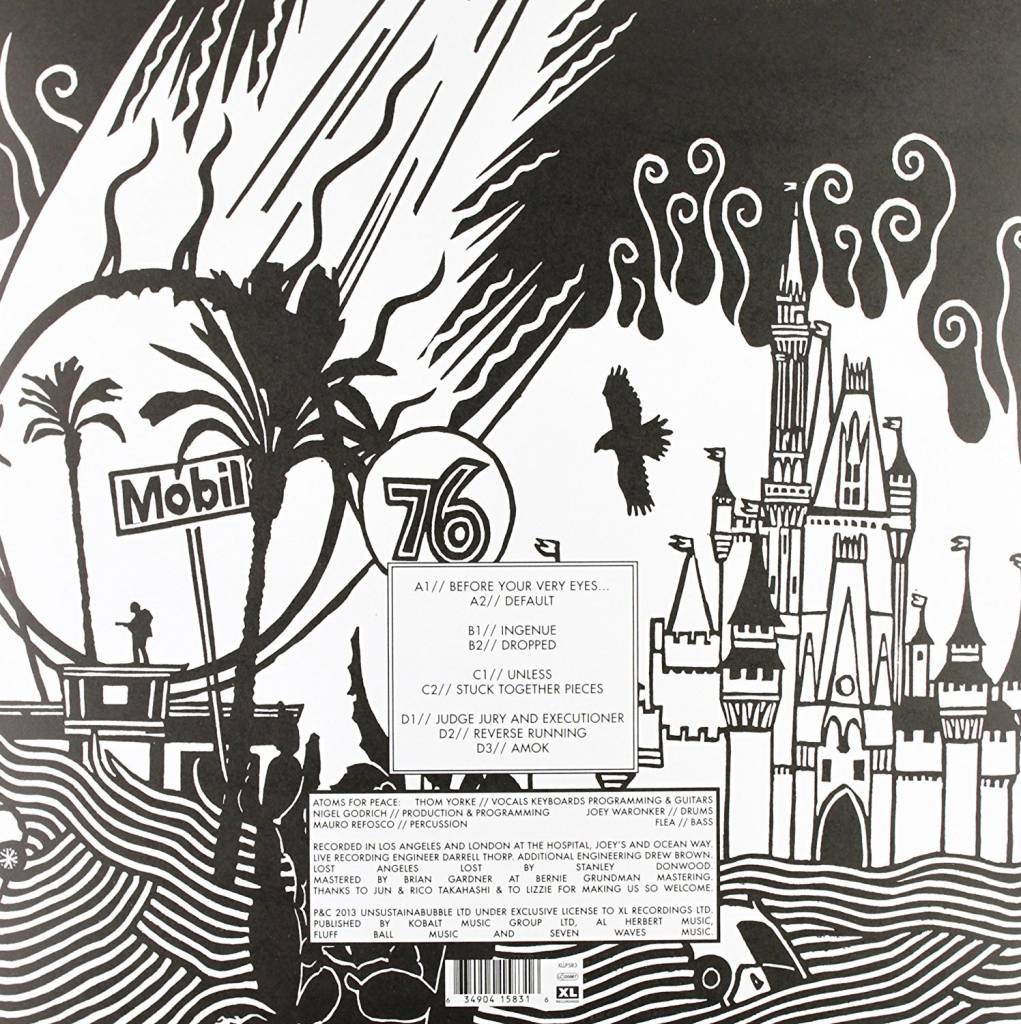 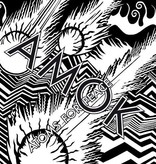 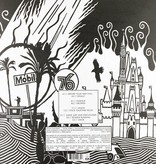 Thom Yorke's Atoms for Peace involves longtime Radiohead engineer/producer Nigel Godrich (Ultraísta) and bassist Flea (Red Hot Chili Peppers), as well as two session veterans in drummer Joey Waronker (R.E.M., Ultraísta) and percussionist Mauro Refosco (Forro in the Dark). For their first public performance, back in 2009, they performed Yorke's Godrich-assisted 2006 album The Eraser in its entirety, as well as some fresh material. Over three years later, they've come up with this, a product of jam sessions formed -- by Yorke and Godrich -- into a uniform nine-track album. It sounds more like a fleshier successor to Yorke's first solo album than it does a first step, and it's presented that way, from Stanley Donwood's woodcut illustrations to the band's name -- the same as a track title on The Eraser.
Due to the nature of the recording process, the material is more about sounds -- rippling rhythms, more specifically -- than songs. Attempting to discern the organic from the mutated and the processed is a fool's errand yet part of the appeal. Listeners will be either unnerved or fascinated by the use of Flea's low-throbbing lines, which add warmth, rarely propel, and are sometimes obscured beneath piles of shifting percussion. Given all the thick layering of sounds, Yorke's words -- normally enunciated and mixed in such a way to enable transcription with only a slight headache as a reward -- tend to act as another element rather than as a focal point.