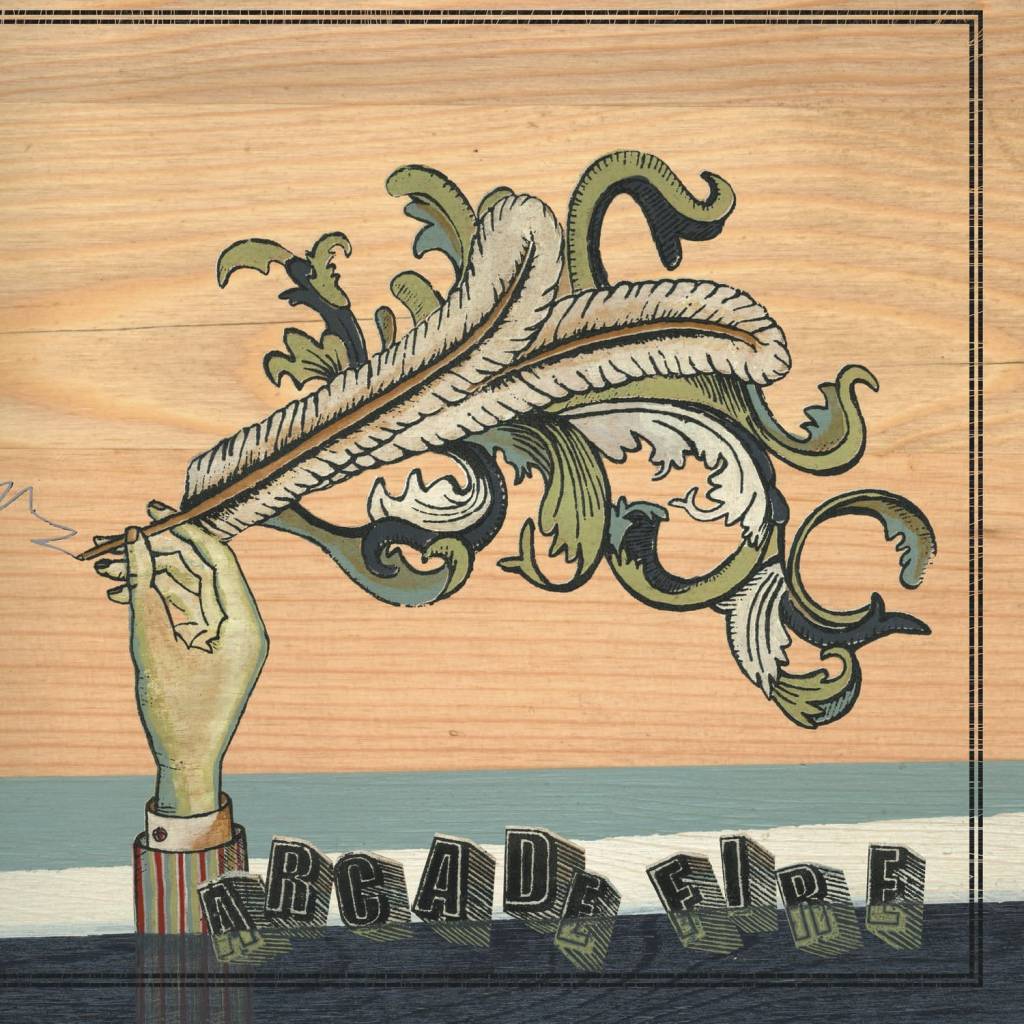 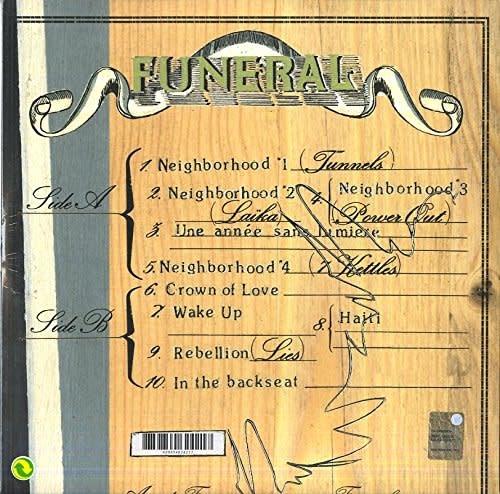 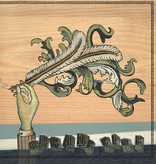 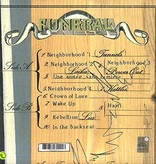 The Arcade Fire coalesced in Montreal, Quebec, and recorded their debut album 'Funeral' during one of that city's arduous winters. It is a truly eccentric rock record: bizarre at turns and recognizable elsewhere, equally beautiful and harrowing, theatrical and sincere. At times, the album's total disregard of formula and expectation is positively thrilling. It's like a higher pitched David Byrne fronting Echo and the Bunnymen, the first two Roxy Music albums, Bjork and everything in between. This album will blow you away. A strikingly beautiful pop album that the haven't bettered, and that is saying something. 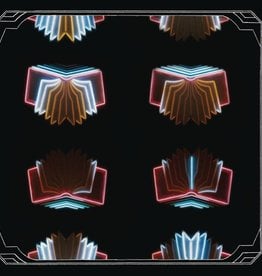 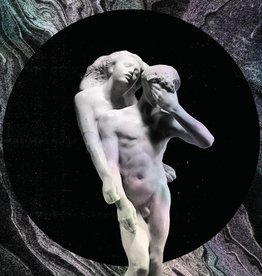 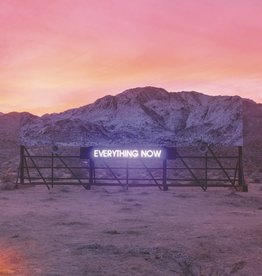