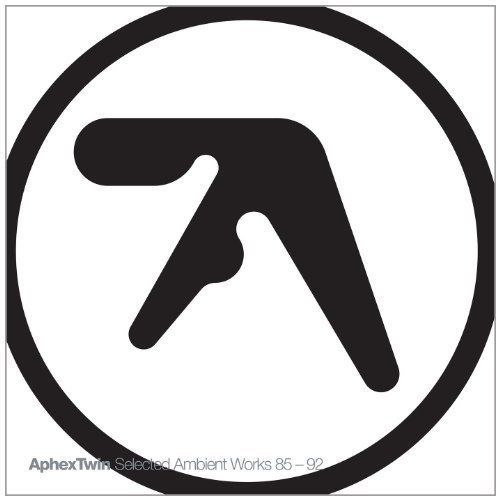 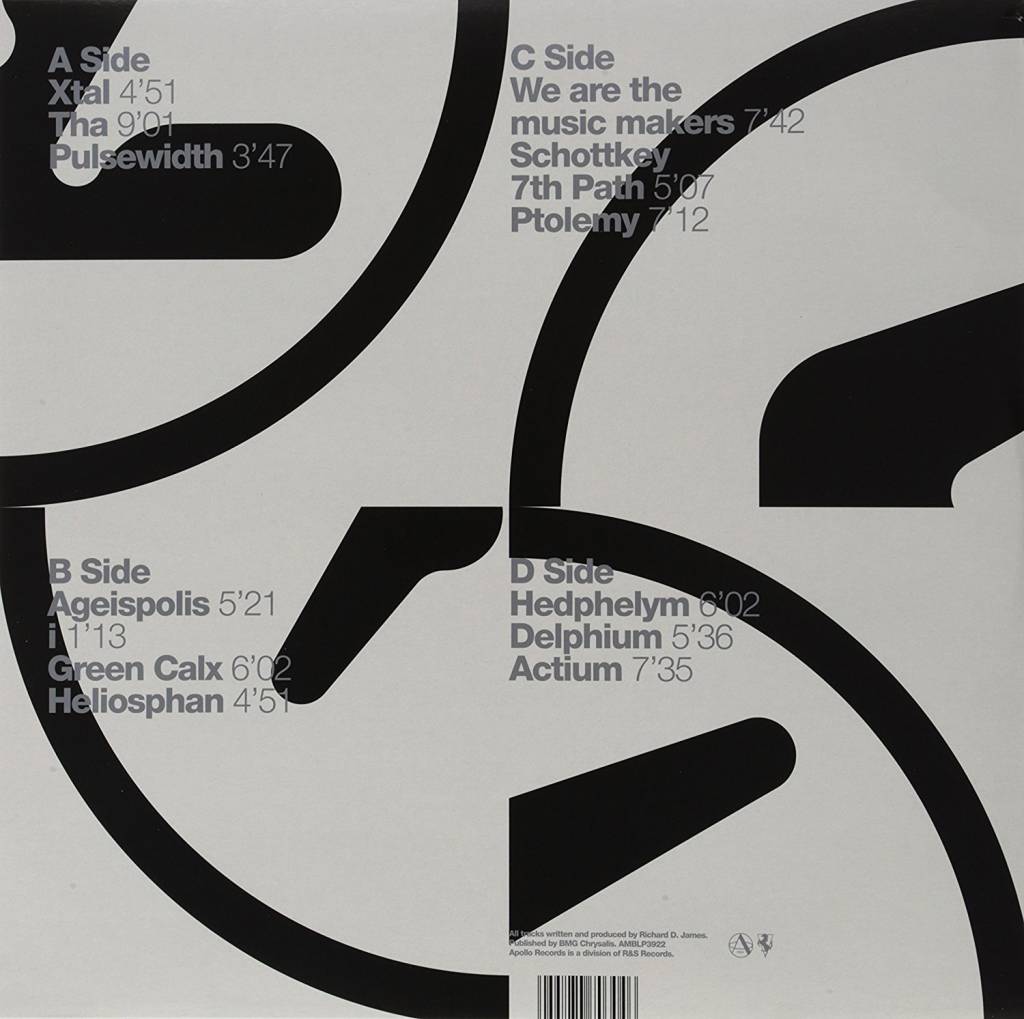 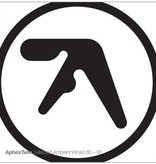 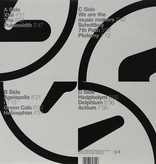 More than just a thumping raver groove, intricate melodies woven into and around the beats keep the music anything but dull. Some of it's most noted cuts are "Tha," "Heliosphan," "Hedphelym," "Schottkey 7th Path" and "Delphium." In all there are 13 tracks on this electonic masterpiece. The album features tracks recorded onto cassette reputedly dating as far back as 1985, when James was fourteen years old.