Aphex Twin - I Care Because You Do

Home / Aphex Twin - I Care Because You Do 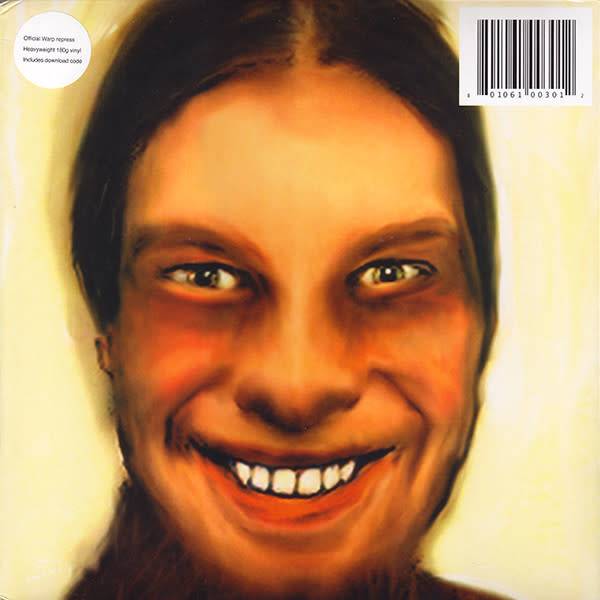 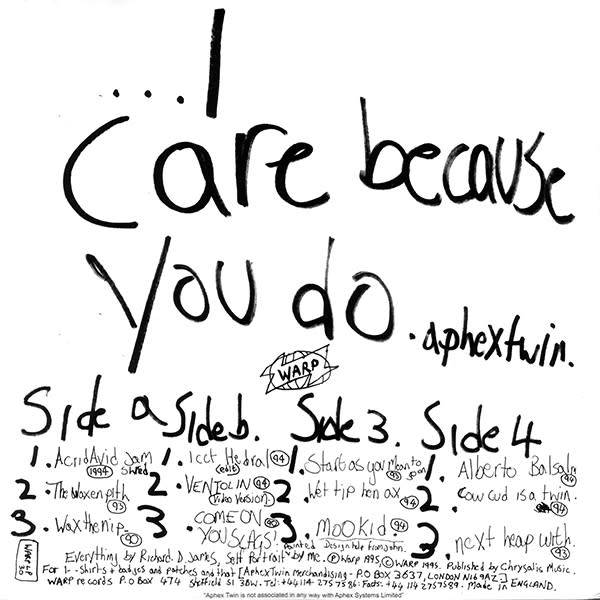 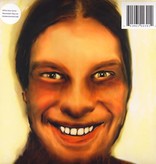 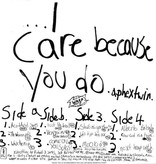 I Care Because You Do is the third studio album Richard D. James recorded under the Aphex Twin moniker and marks the end of his initial analog era. It's also the crowning achievement in the Aphex Twin canon. Veering from his previous acid house, ambient and general techno undertakings, James builds compositions out of lengthy and intricate drum machine loops, elaborately layered analog synths and intermittent string pieces.

The final product comes off like a Replicant dance-party. The album's equal infatuation with hip-hop rhythms and melodic counterpoint provides an effective bridge between his pioneering early releases and the cunning explorations of his later work.

As much as the front cover self-portrait captures a snapshot of the artist's own image, the music inside provides a glimpse of an artist on the cusp of an invigorating new period of sound experimentation, but still producing his unique blend of melancholy and aggression at an elite level.