Animals - The Best Of The Animals

Home / Animals - The Best Of The Animals 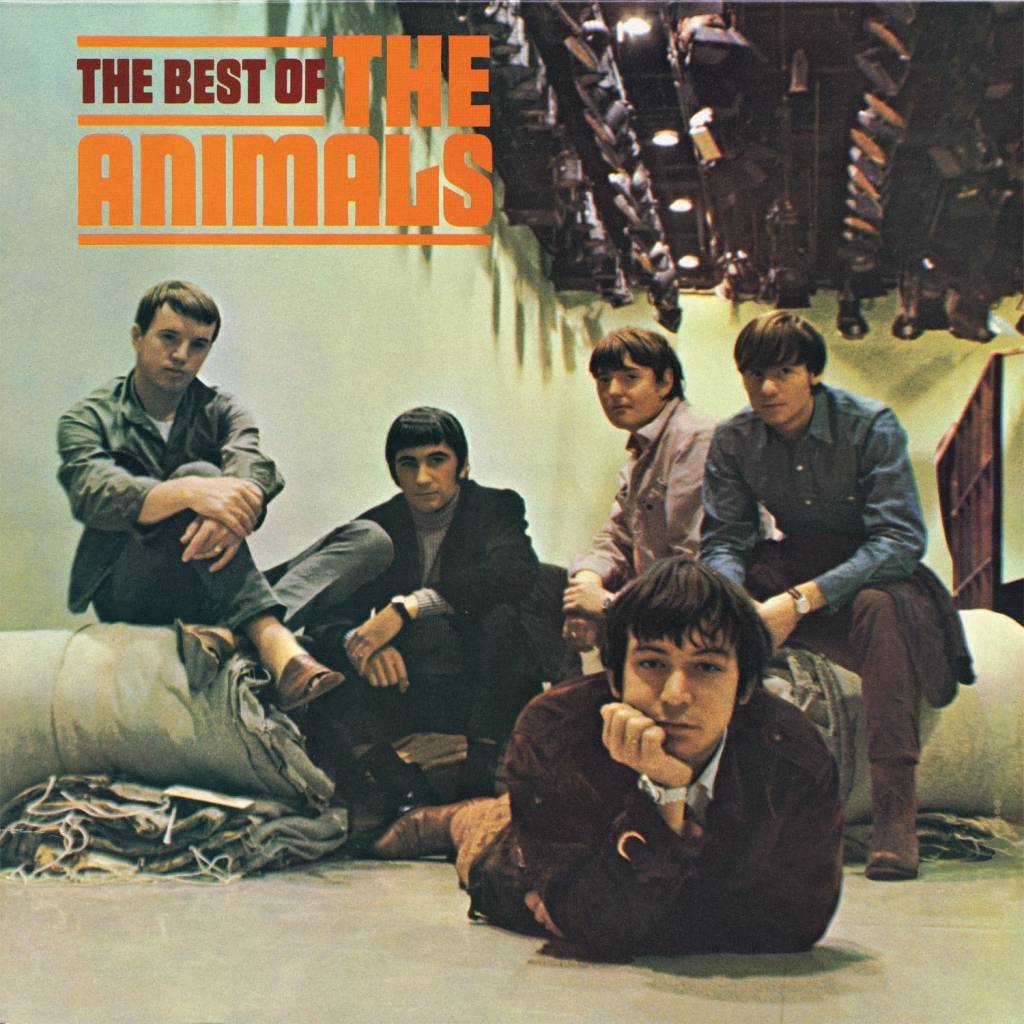 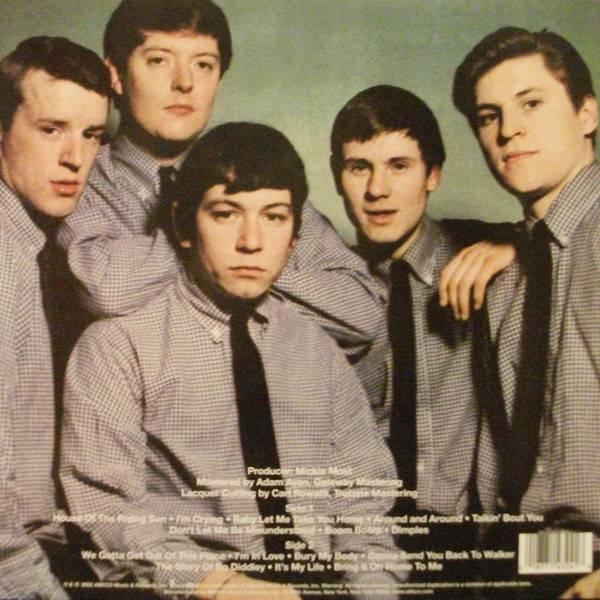 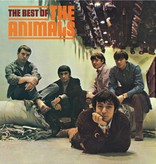 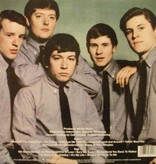 In recognition of the 50th anniversary of the British Invasion, ABKCO Records release a vinyl edition of The Best Of The Animals on August 12. Lacquers were cut by Carl Rowatti at Trutone Mastering from high resolution audio sources mastered at Gateway Mastering.

Fronted by charismatic lead singer Eric Burdon, The Animals exploded onto the world stage in 1964 with their transatlantic No. 1 hit “House of the Rising Sun.” Straddling the line between hard-edged blues and Brill Building pop, the group from Newcastle enjoyed a swath of top 20 singles under the guidance of producer Mickie Most, including “I’m Crying,” “Don’t Let Me Be Misunderstood,” and “We Gotta Get Out Of This Place.” Recorded entirely within a scant 20-month period ending in September of 1965, The Best of The Animals includes all the aforementioned hits as well as timeless gems such as “It’s My Life,” and “Animalized”, renditions of Chuck Berry’s “Around And Around” and Sam Cooke’s “Bring It On Home To Me.” All of The Best of The Animals tracks were also produced by Mickie Most.