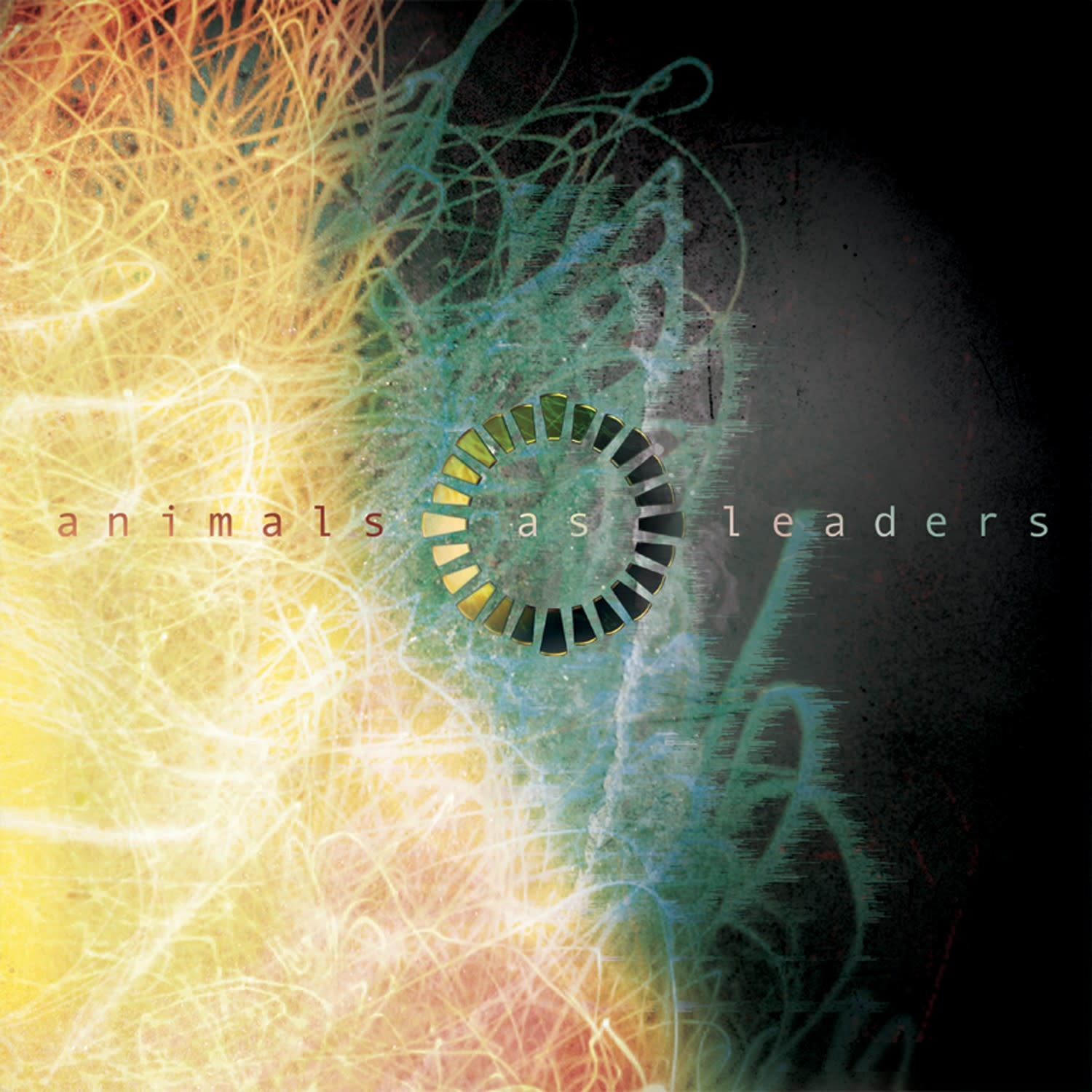 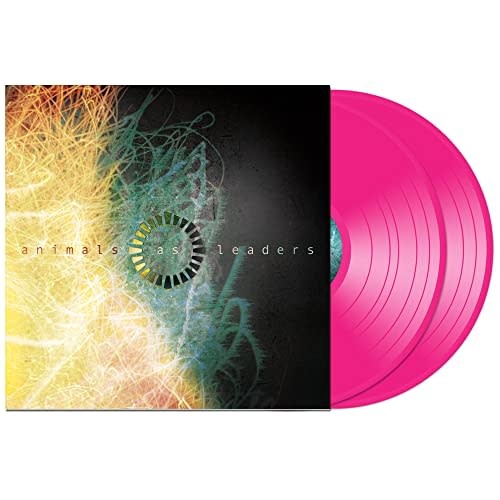 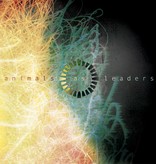 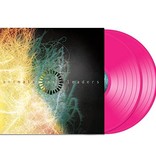 When Tosin Abasi released his self-titled debut solo album under the moniker Animals as Leaders in 2009, few would have predicted the band's meteoric rise over the following years. Although Abasi earned acclaim as the lead guitarist in the Washington, D.C.-based metalcore act Reflux, it was still a long-shot that an instrumental album of progressive metal with jazz, electronic and ambient flourishes would develop anything more than a cult following.

A collaboration between Abasi and Periphery's Misha Mansoor (who produced, mixed, mastered, engineered and programmed the album), Animals As Leaders' impact on modern metal cannot be overstated, as it somehow managed to be both genre-defying and genre-defining.