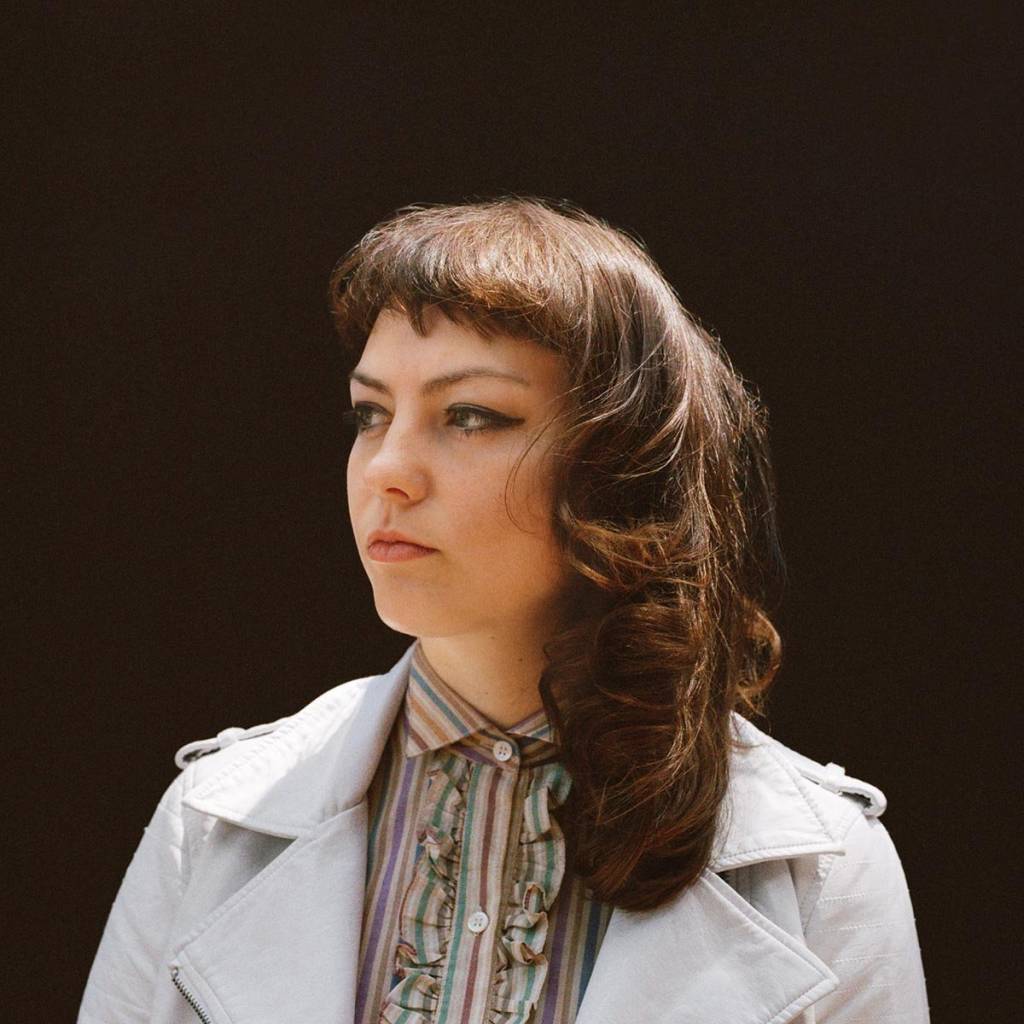 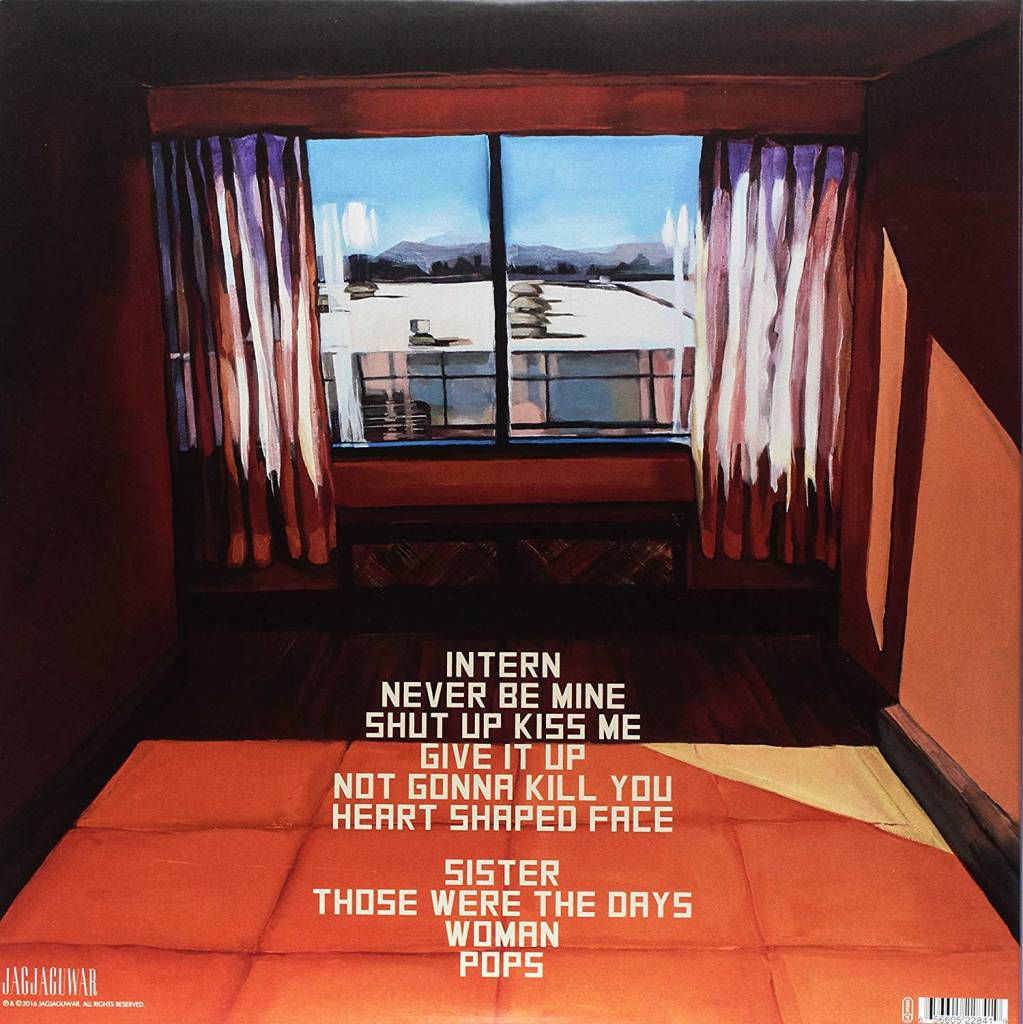 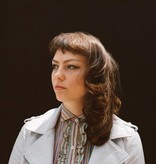 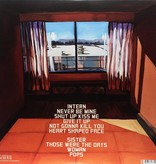 Anyone reckless enough to have typecast Angel Olsen according to 2013's Burn Your Fire For No Witness is in for a rethink with her third album, My Woman. The crunchier, blown-out production of the former is gone, but that fire is burning wilder. Her disarming, timeless voice is even more front-and-center. Yet, the strange, raw power and slowly unspooling incantations of her previous efforts remain. Over two previous albums, she gave us reverb-shrouded poetic swoons, shadowy folk, grunge-pop band workouts and haunting, finger-picked epics. My Woman is an exhilarating complement to her past work, and one for which Olsen recalibrated her writing/recording approach and methods to enter a new music-making phase. As the record evolves, one gets the sense that the "my woman" of the title is Olsen herself, absolutely in command but also willing to bend with the influence of collaborators and circumstances. An intuitively smart, warmly communicative and fearlessly generous record, My Woman speaks to everyone. That it might confound expectation is just another of it's strengths.