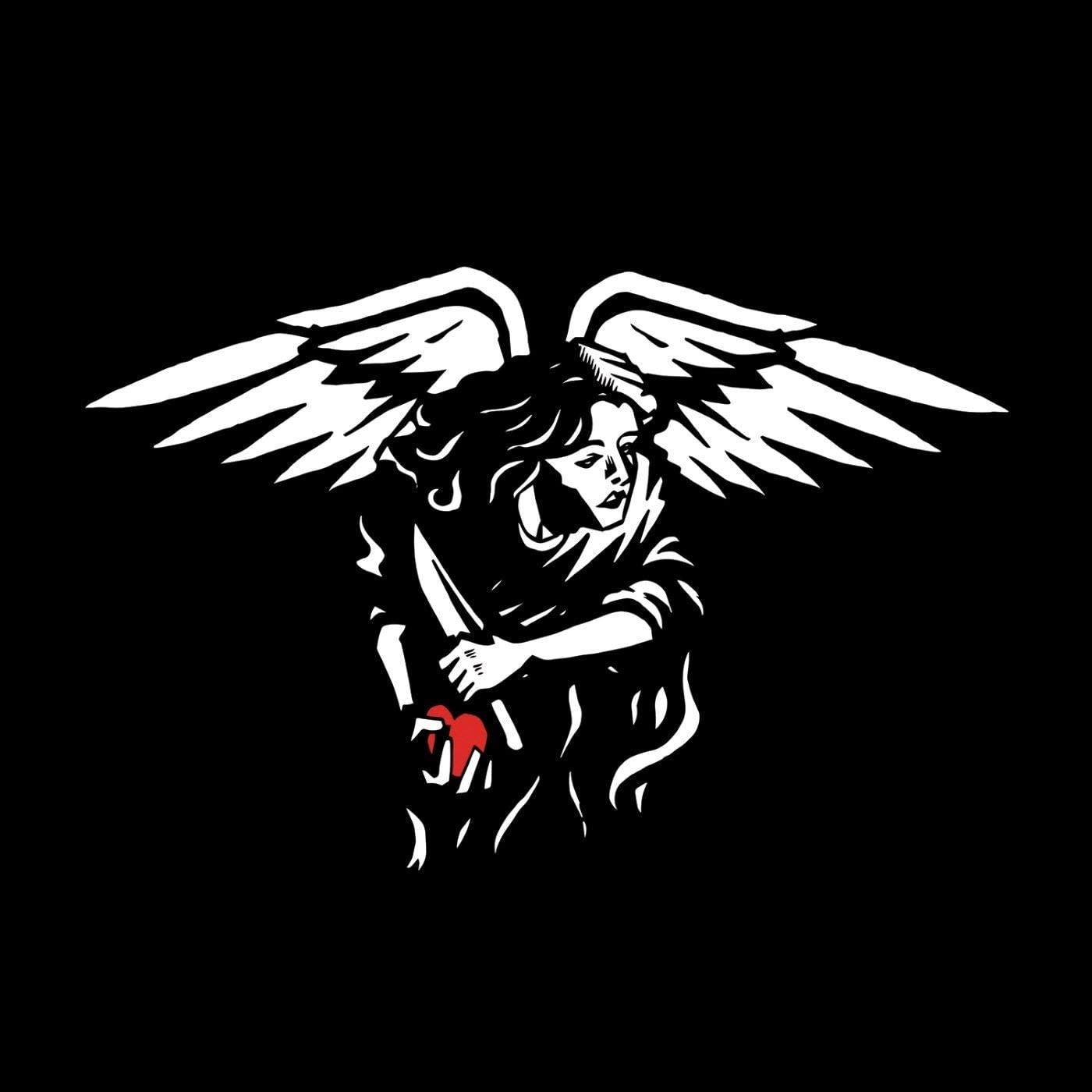 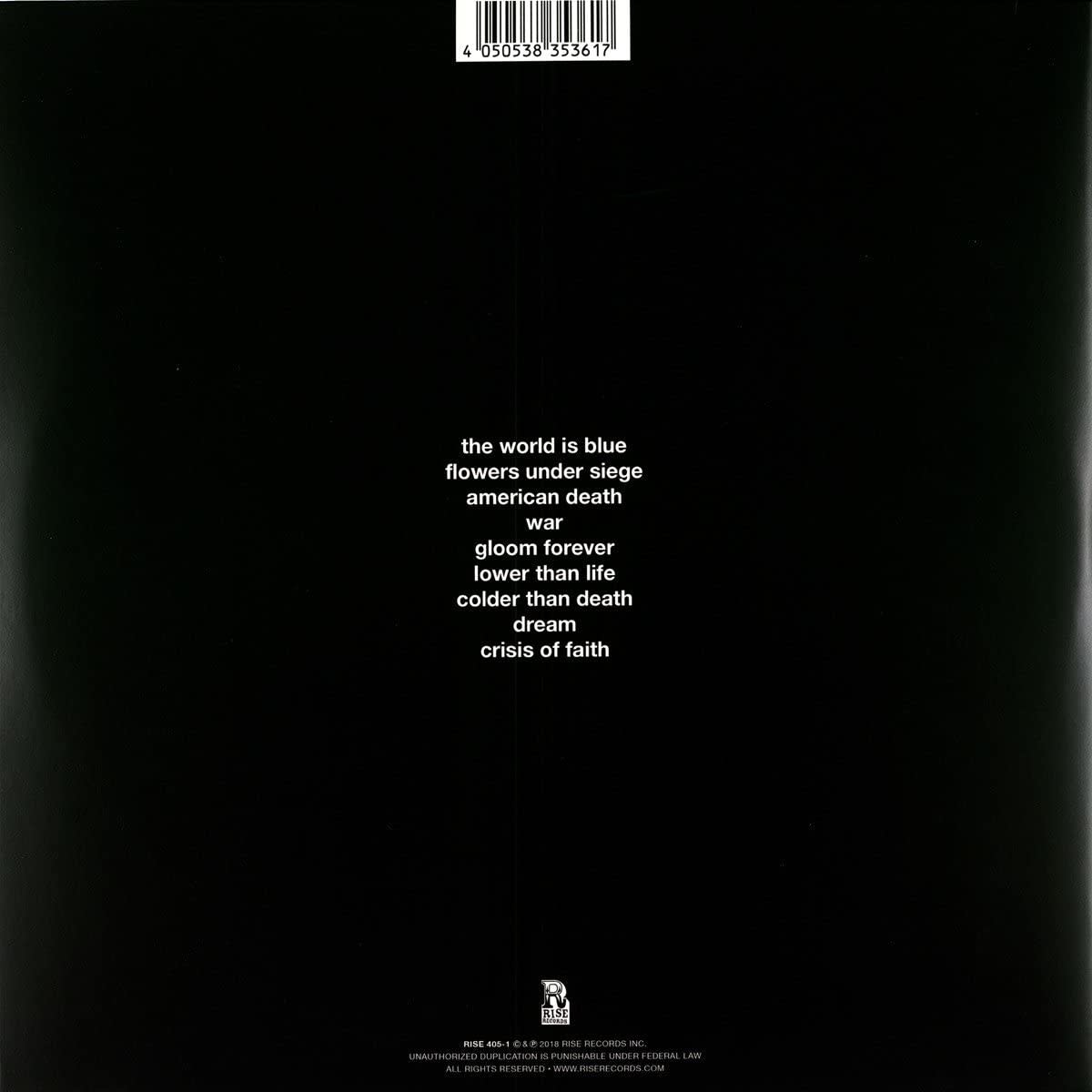 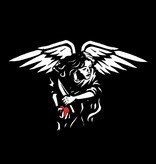 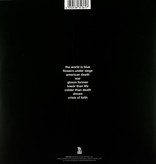 To call American Nightmare an iconic hardcore band is an understatement. The enigmatic act may have only released two full-length albums since forming nearly two decades ago but after temporarily losing their name, changing members and breaking up, the band has risen from the ashes with an album that expands their legacy and reestablishes them as titans of the genre.

"We've progressed to the true essence of the band," frontman Wes Eisoldexplains. "In making this record we had one goal: To make a hardcore punk album that was true to American Nightmare, who we were then and who we are now. No filler, just existential poetic venom. This is ground zero, a new life for the band."