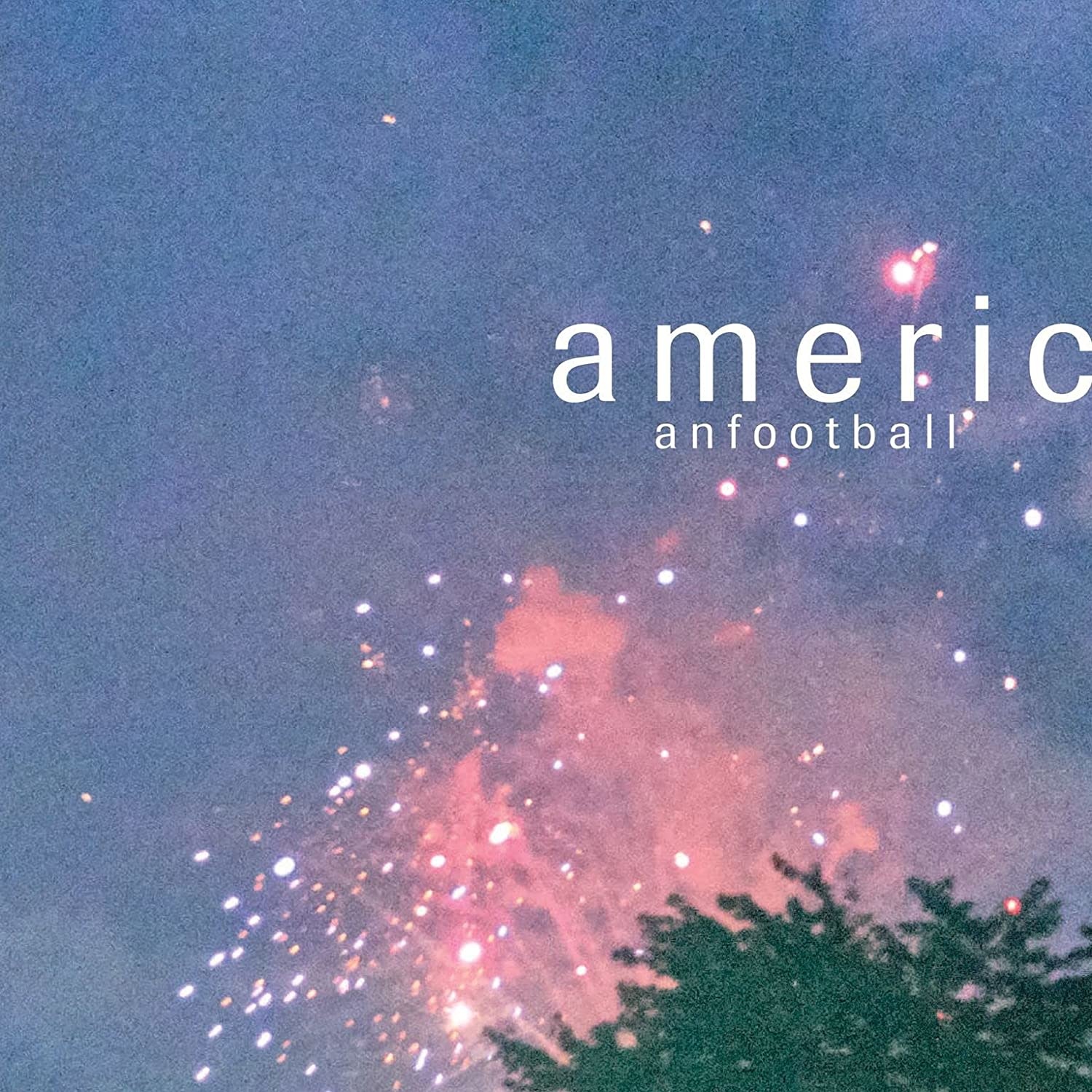 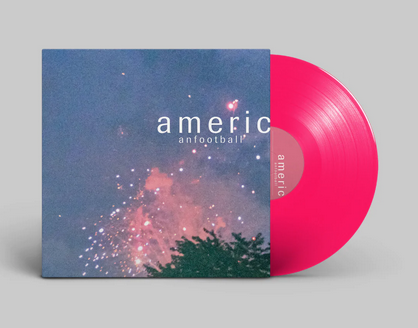 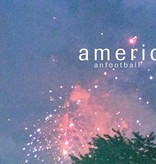 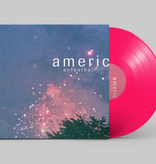 After quietly releasing their self-titled debut album in 1999 while still in college, American Football disbanded after the album's release to focus on other projects, only to reunite 15 years later to a fanbase that had been consistently growing throughout the underground / emo scene. The album later appeared on Rolling Stone's "40 Greatest Emo Albums of All Time" list at #6, with Pitchfork giving it's deluxe reissue the "Best New Reissue" title, calling it the "most influential album in the genre."

The reunion was followed by 2 more self-titled full-length albums (LP2 and LP3), collaborations with the likes of Paramore's Hayley Williams, San Holo, boyband and others, as well as numerous sold-out world tours.

On the Rare Symmetry / Fade Into You 10" single, American Football (Mike Kinsella, Nate Kinsella, Steve Holmes) expand on the dense beauty of LP3 with "Rare Symmetry", incorporating chiming vibraphones, intricate picking patterns, and devastating lyrics. For the B-side, the band offers up a dazzling cover of Mazzy Star's 1994 hit single, "Fade Into You," with Miya Folick contributing vocals. Both tracks feature the iconic, jazz-infused drumming of former founding member Steve Lamos, who played on these songs before announcing his departure earlier this year.

"This modern iteration of American Football has one foot in Midwestern emo and another in lush dream pop." -Rolling Stone"Time has always seemed to work in American Football's favor." -NPR (Best Rock Albums of 2019)"Incorporating fuzzy shoegaze and metronomic post-rock, expanding the palette with rich and vibrant colours, it sounds fabulous; languid and deliberate but bursting with ideas." -NME