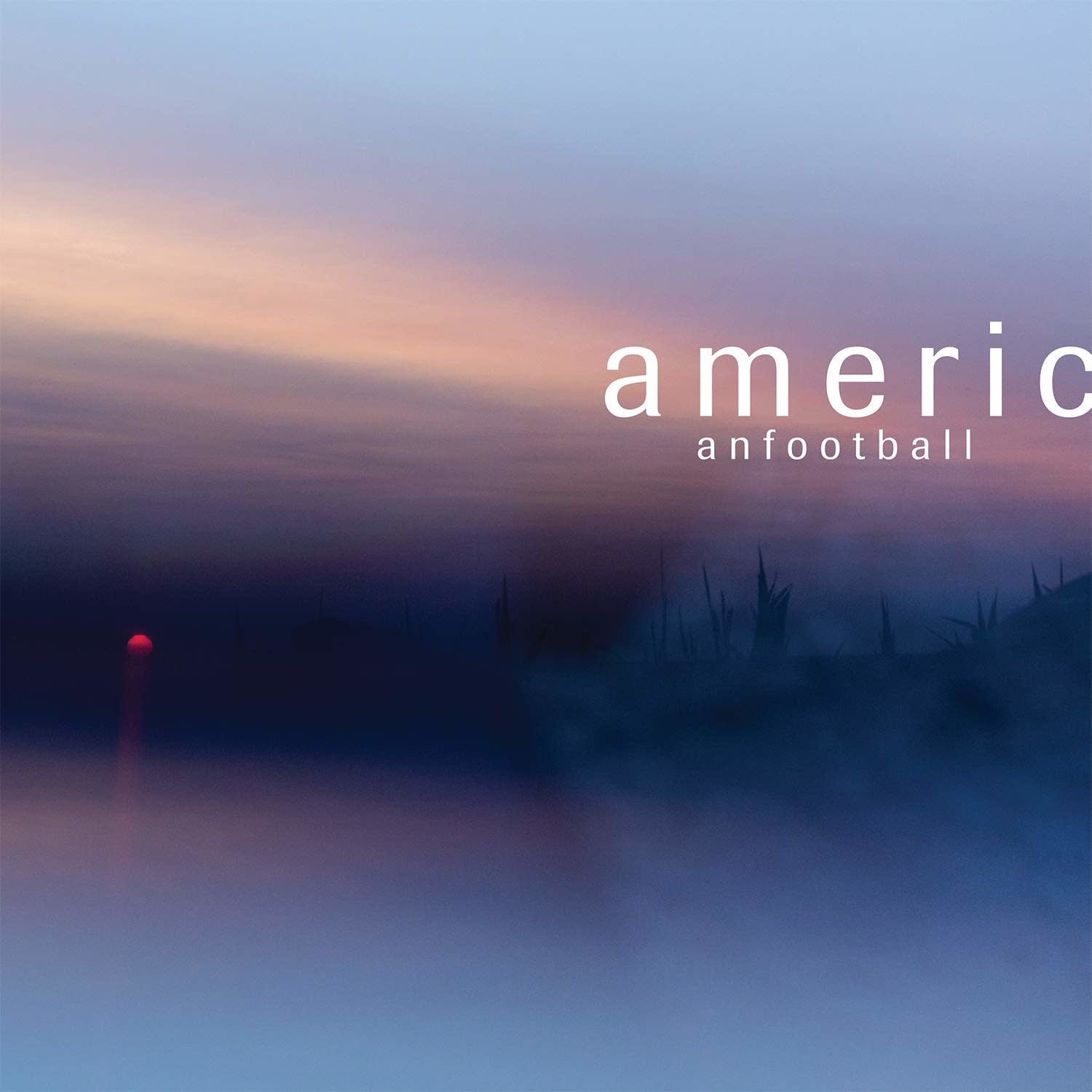 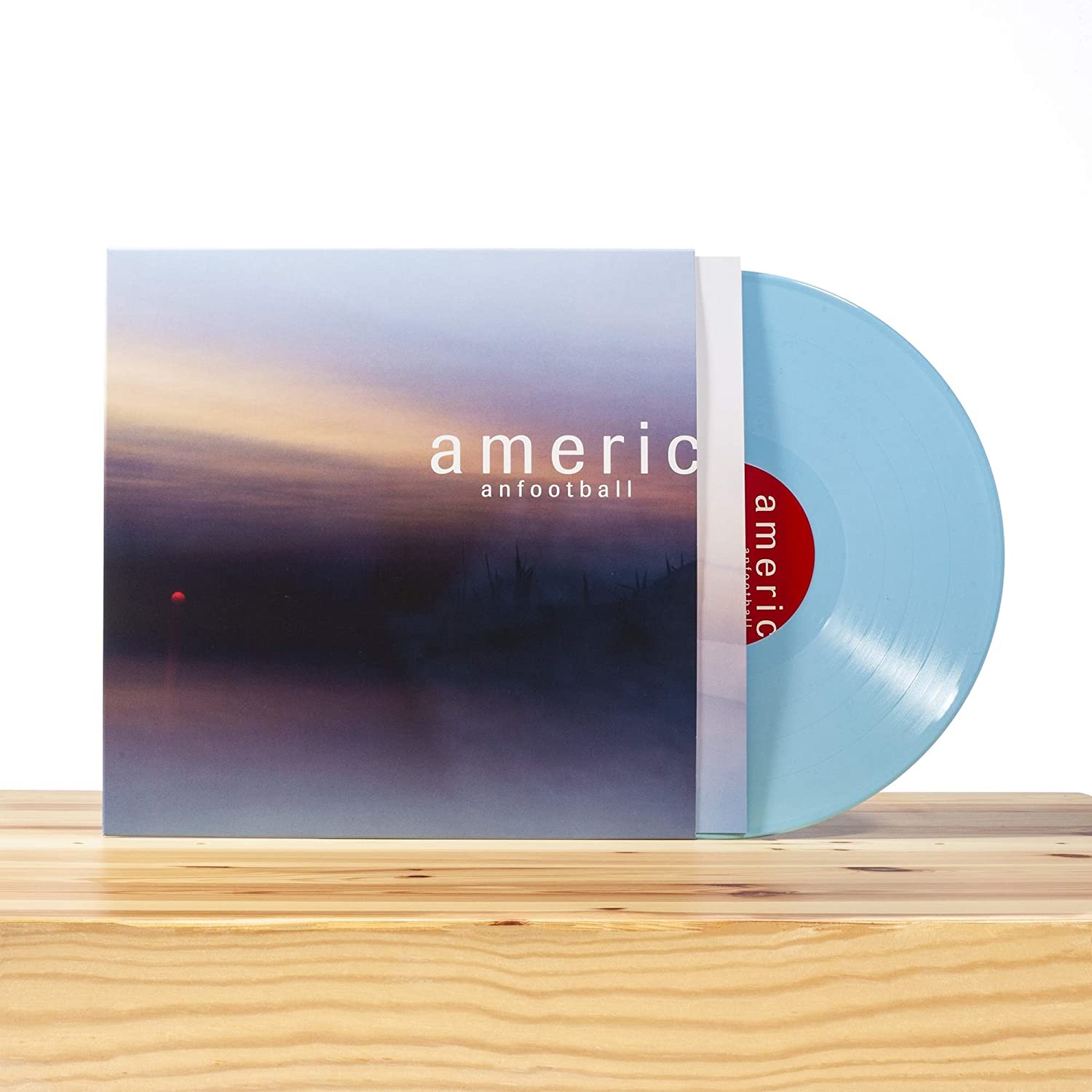 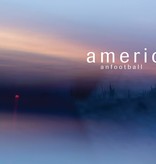 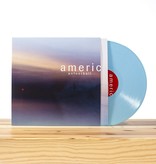 Fifteen years after American Football’s highly influential self-titled debut album (American Football), the band reunited (now as a four-piece, with the addition of Nate Kinsella) and recorded their long-anticipated second album, 2016’s American Football (LP2). The release was widely praised, but the band members still felt like their best work was yet to come. American Football (LP3) is contemplative, rich, expressive, yet with a queasy undercurrent. Featuring guest vocals from Paramore’s Hayley Williams, Slowdive’s Rachel Goswell, and Land of Talk’s Elizabeth Powell, the album is heavy with expectancy, revealing its ideas slowly, eliciting the hidden stories people carry around with them. There was a determination to let the songs breathe, to trust in ideas finding their own pace.