Alt-J - This Is All Yours 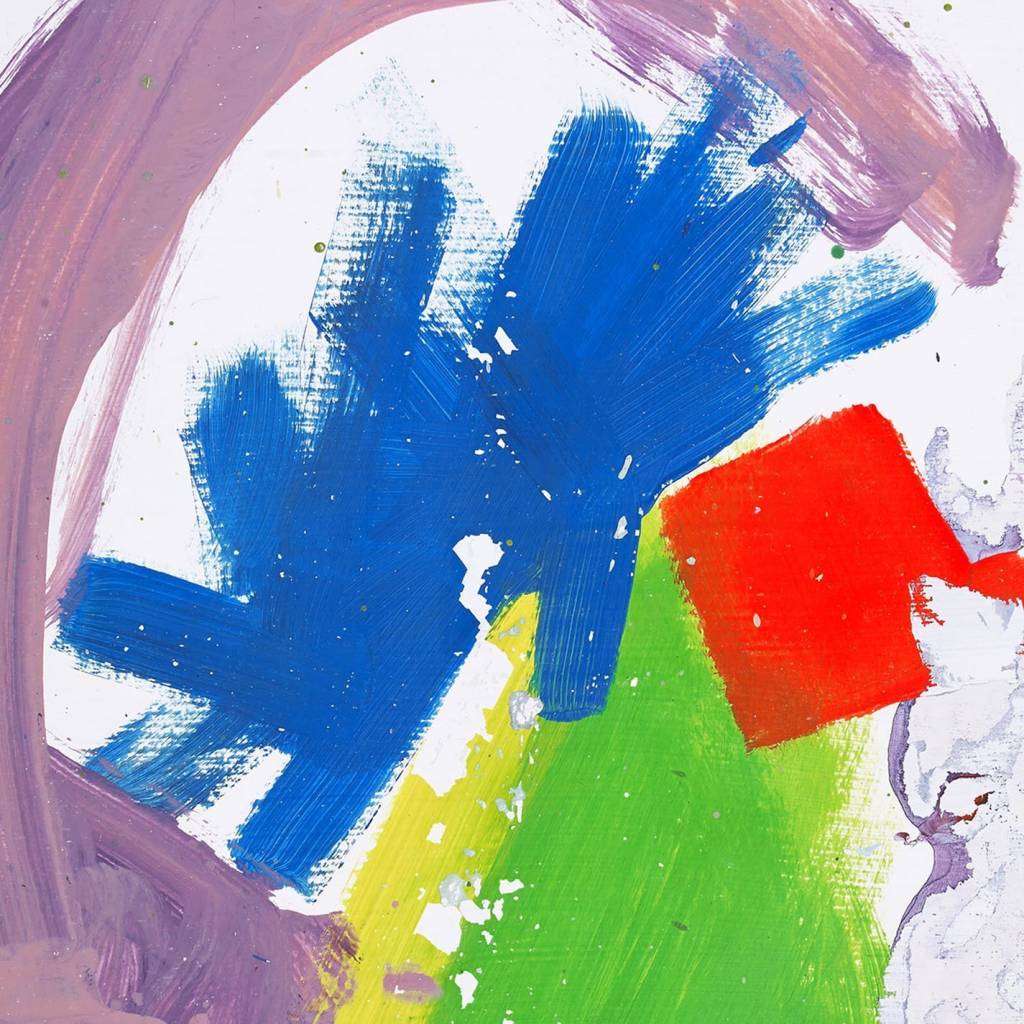 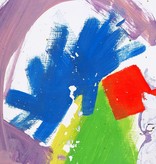 This Is All Yours is the highly anticipated sophomore album from English rock act Alt-J now comprised of a trio featuring Joe Newman (guitar/vocals), Gus Unger-Hamilton (keyboards) and Thom Green (drums). They released their debut album, An Awesome Wave to critical acclaim in June 2012. The album sold over a million copies, won the Mercury Music Prize in November 2012 and was nominated for British Album of the Year at the Brit Awards in February 2013.