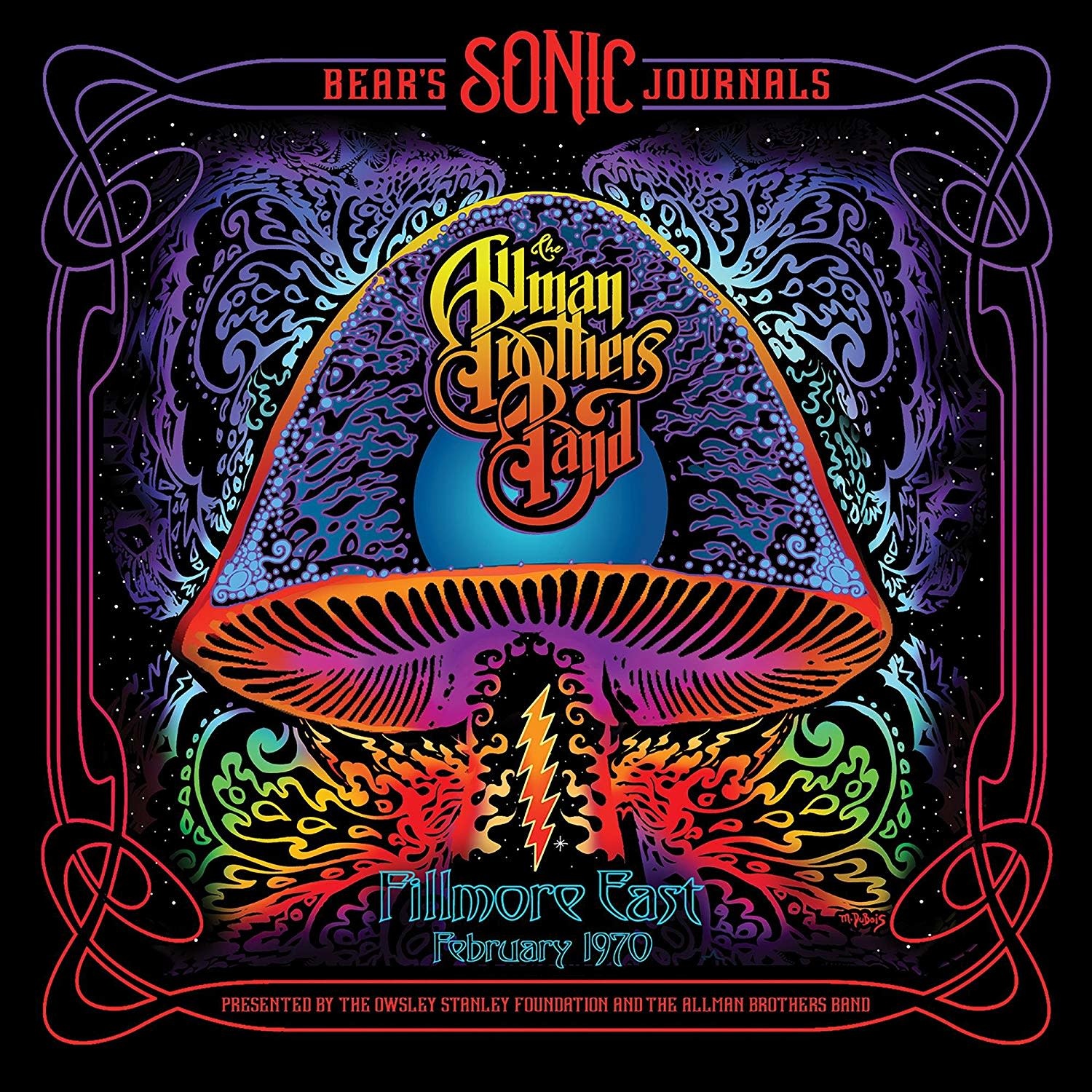 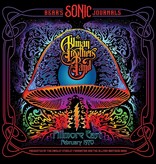 Recorded over three nights in February 1970 when the Allman Brothers Band opened for the Grateful Dead for the first time, these shows were recorded by Owsley Stanley, the Dead's pioneering soundman, whose "Sonic Journal" recordings are sought after for their purity and uncanny ability to place the listener in the venue. This is essential listening for Allman Brothers Band fans, showcasing an early incarnation of the band with Duane Allman in full form and featuring the earliest known live concert recording of "In Memory of Elizabeth Reed", which had just been penned by Dickey Betts shortly before these shows. The tapes were recorded just one year before the band's landmark At Fillmore East album from the same venue.