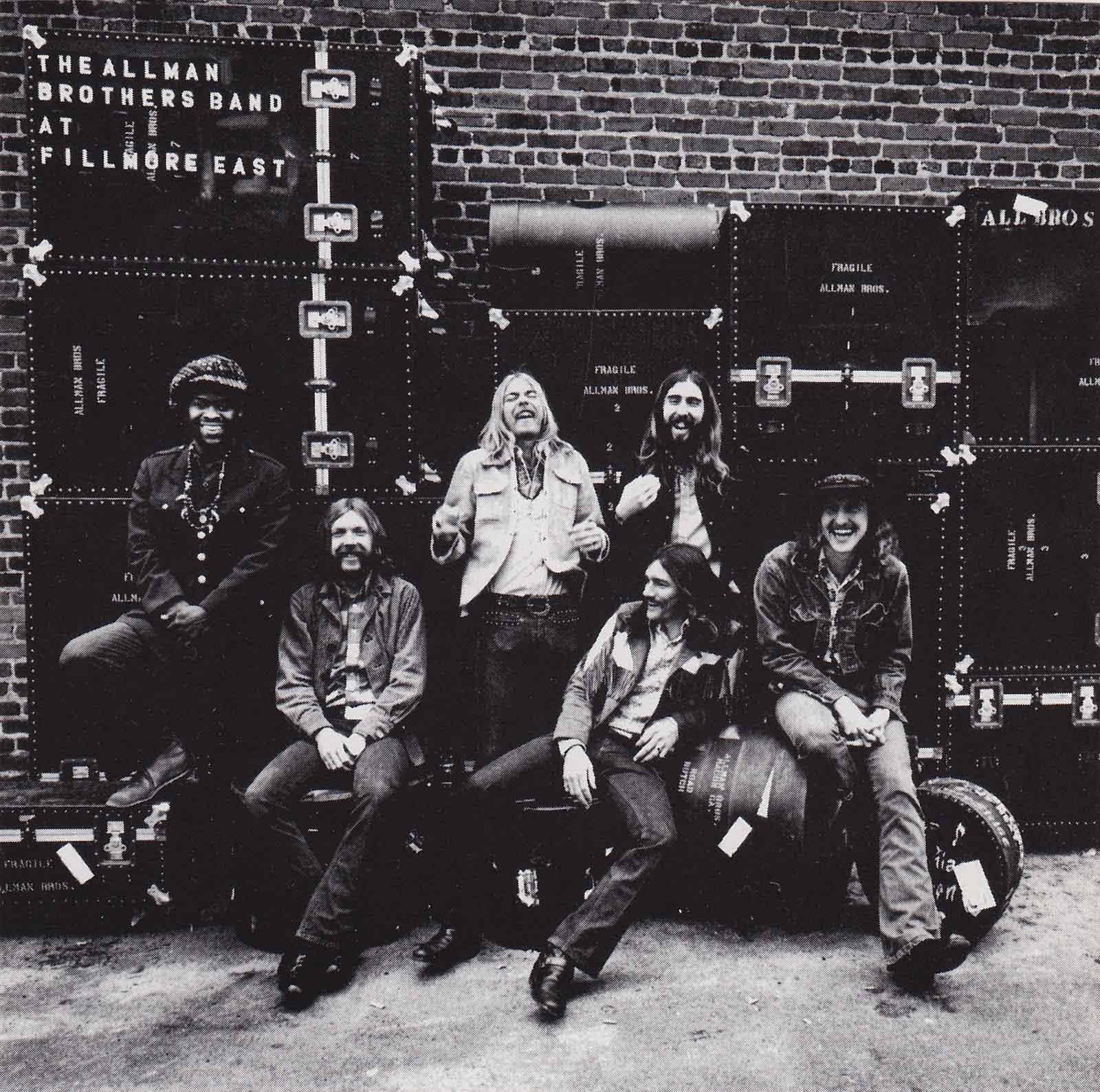 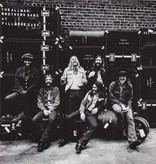 At Fillmore East is the first live album by American rock band the Allman Brothers Band, and their third release overall. Produced by Tom Dowd, the album was released in July 1971 in the United States by Capricorn Records. As the title indicates, the recording took place at the New York City music venue Fillmore East, which was run by concert promoter Bill Graham.

It was recorded over the course of three nights in March 1971 and features the band performing extended jam versions of songs such as "Whipping Post", "You Don't Love Me" and "In Memory of Elizabeth Reed."