All Them Witches - ATW

Home / All Them Witches - ATW 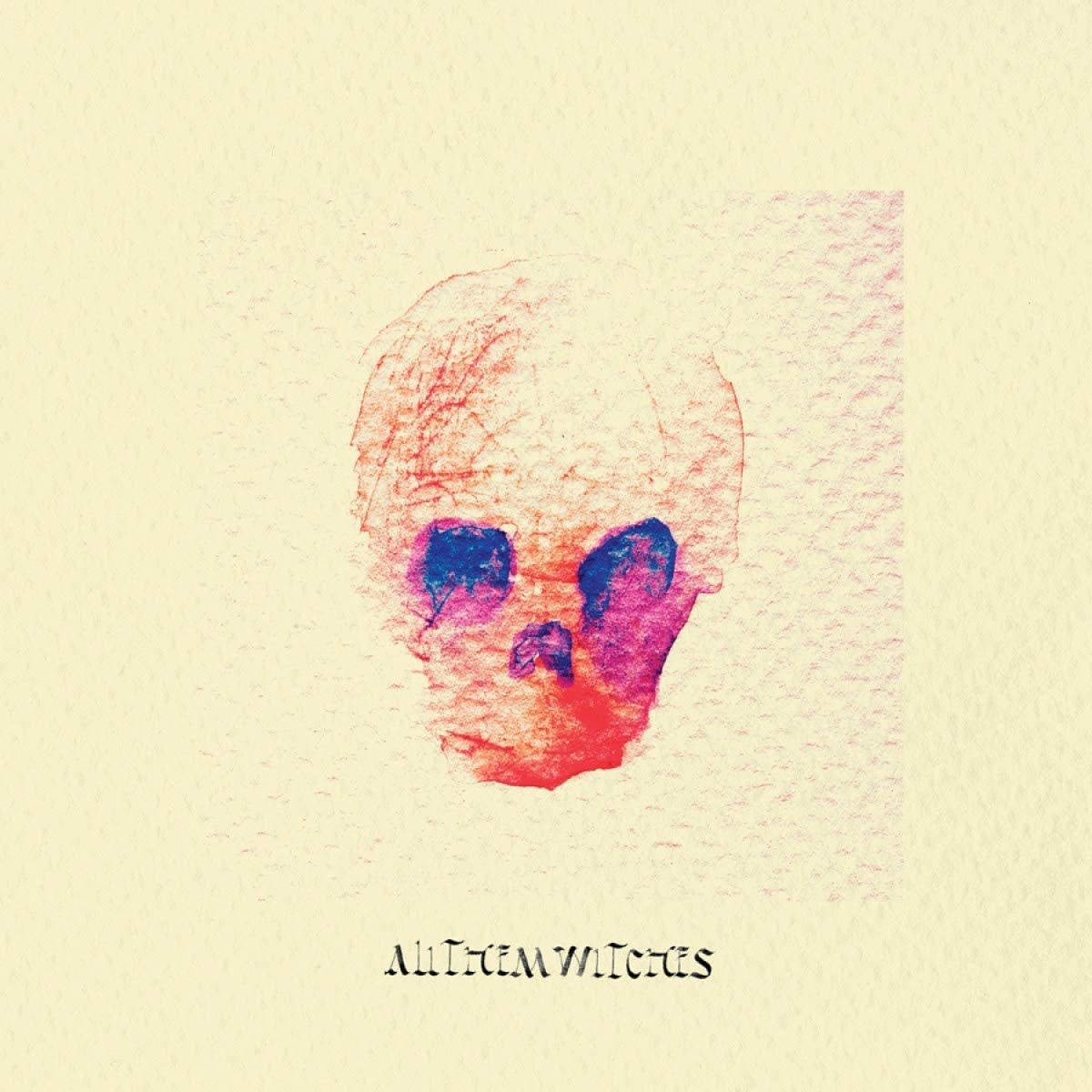 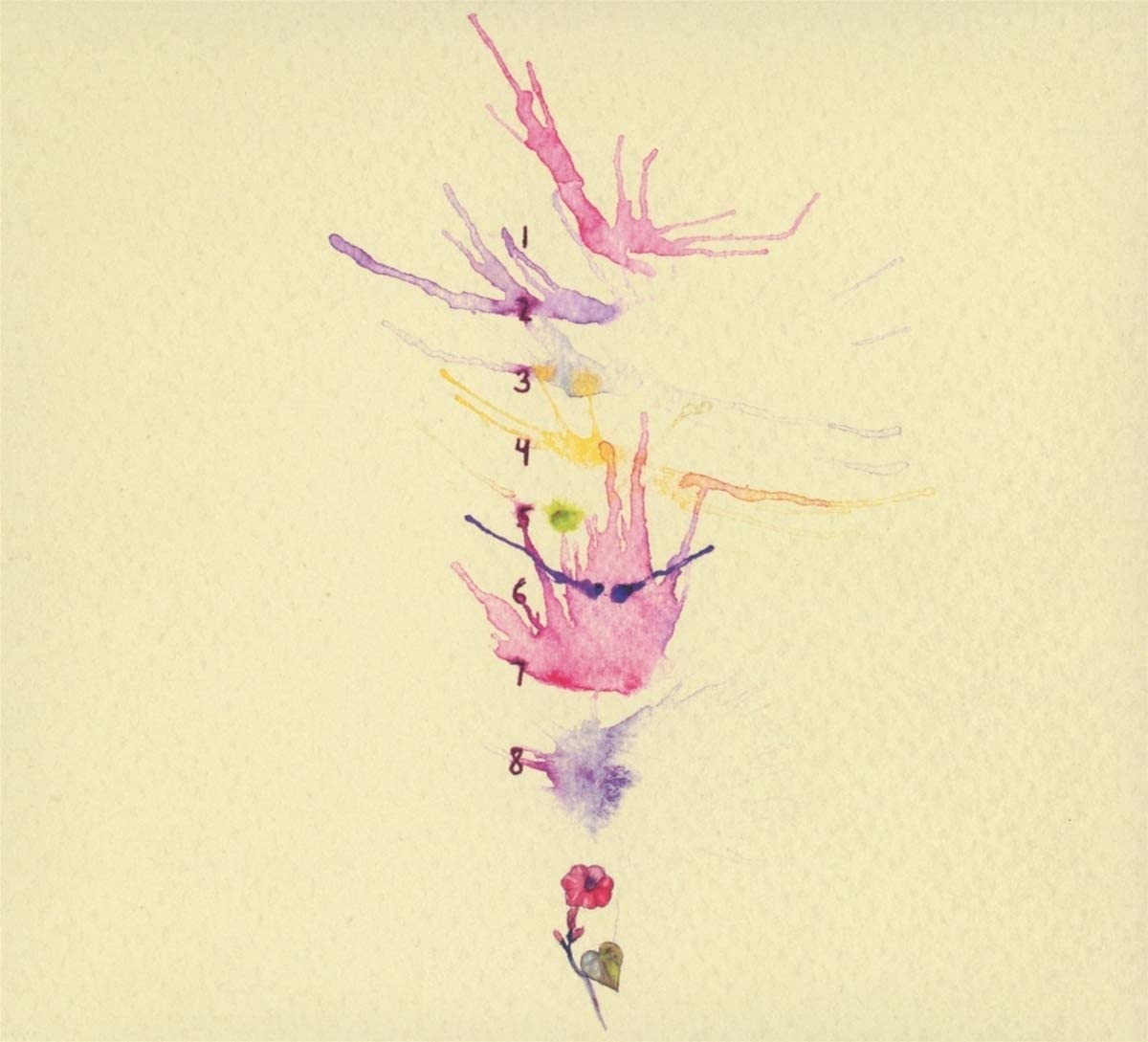 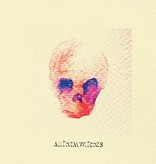 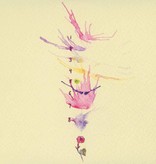 By most bands' fifth LP, the sound is pretty set. Parameters established. Refinement dissipated in favor of to-formula execution of what's worked in the past. Fair enough. All Them Witches go a harder route.

In 2017, the Nashville four-piece offered what might've otherwise become their own template in their fourth album, Sleeping Through the War. Also their second for New West Records behind 2015 mellow-vibing Dying Surfer Meets His Maker, it brought a larger production value to dug-in heavy psych blues jamming, with oversight from producer Dave Cobb (Jason Isbell, Sturgill Simpson).

After exploring new ground through their early work on 2013's Lightning at the Door and 2012's Our Mother Electricity as well as Dying Surfer, the band had arrived at something new, sprawling, and grander-feeling than anything before it.

So naturally in a year they've thrown that all to the Appalachian wind, turned the process completely on its head and gone the absolute other way: recording in a cabin in Kingston Springs, about 20 miles outside of Nashville on I-40, with guitarist Ben McLeod at the helm. Take that, expectation.

The result, mixed by Rob Schnapf (Beck, Elliott Smith, Kurt Vile), is the most intimate, human-sounding album All Them Witches have ever recorded and another redefinition of who they are as a band. Introducing keyboardist/percussionist Jonathan Draper to the fold with McLeod, bassist/vocalist Charles Michael Parks, Jr., and drummer/graphic artist Robby Staebler, All Them Witches' All Them Witches.

It's the band confirming and continuing to develop their approach, in the shuffle of Fishbelly 86 Onions, the organ-laced groove of Half-Tongue, the tense build of HJTC and the fluid jam in closer Rob's Dream.