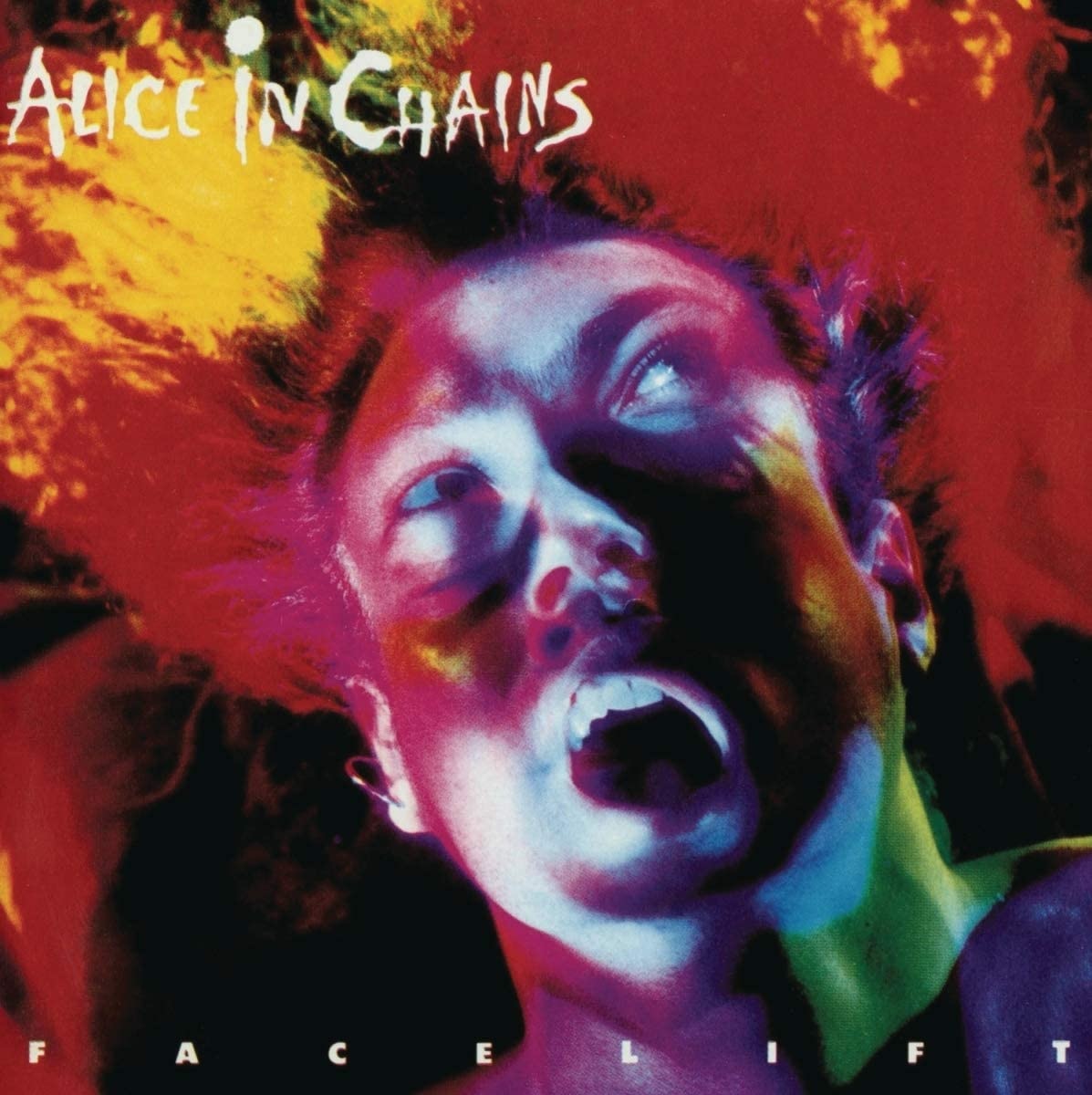 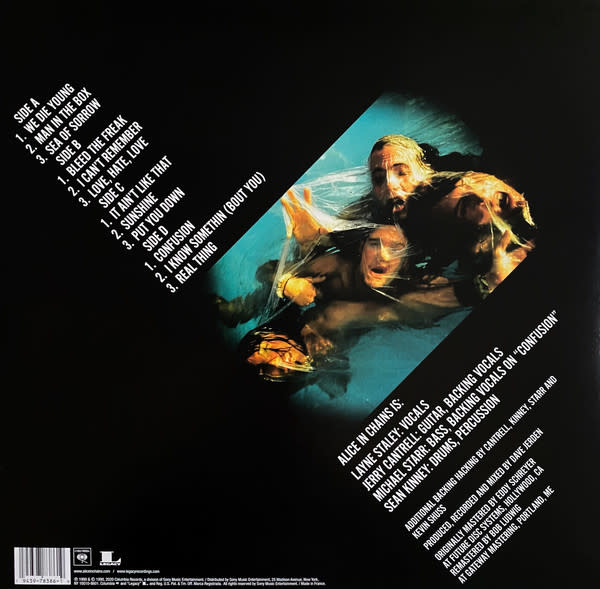 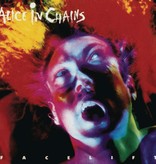 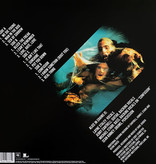 To celebrate the 30th anniversary of Alice in Chains debut studio album Facelift, a standard black vinyl reissue with remastered audio has been released. Not only did the album introduce the world to Layne Staley, Jerry Cantrell, Sean Kinney, and Mike Starr, it was also a pivotal album in the era of grunge music. Facelift has sold over 2 million copies in the US alone and includes the hits "Man in the Box, " "Bleed the Freak, " "We Die Young, " and "Sea of Sorrow."