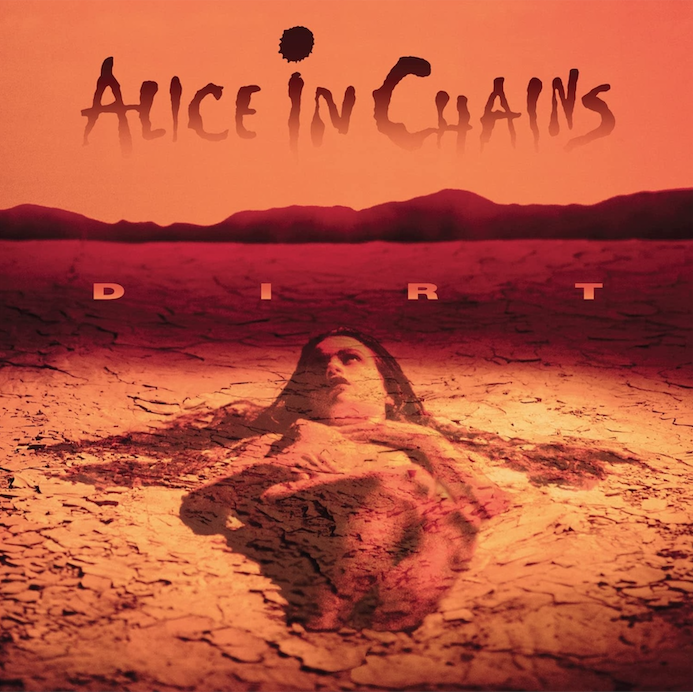 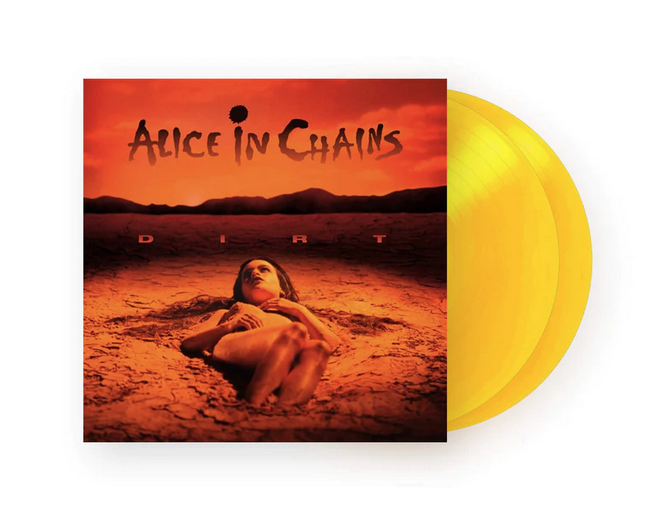 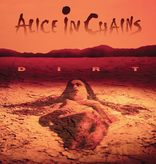 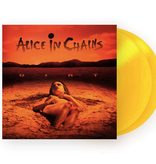 Dirt, the critically acclaimed and 5x Platinum certified, studio album from Alice In Chains is celebrating its 30th anniversary. The album, which features some of the band's biggest hits including "Them Bones," "Would?," and "Rooster," is now available on vinyl for the first time as a 2LP with remastered audio.

Hard-hitting and dark, this alt. Metal classic from 1992 focuses heavily on vocalist/guitarist Layne Stanley's heroin addiction. Few artistic endeavors have as completely explored an addict's perspective with such clarity and emotion.