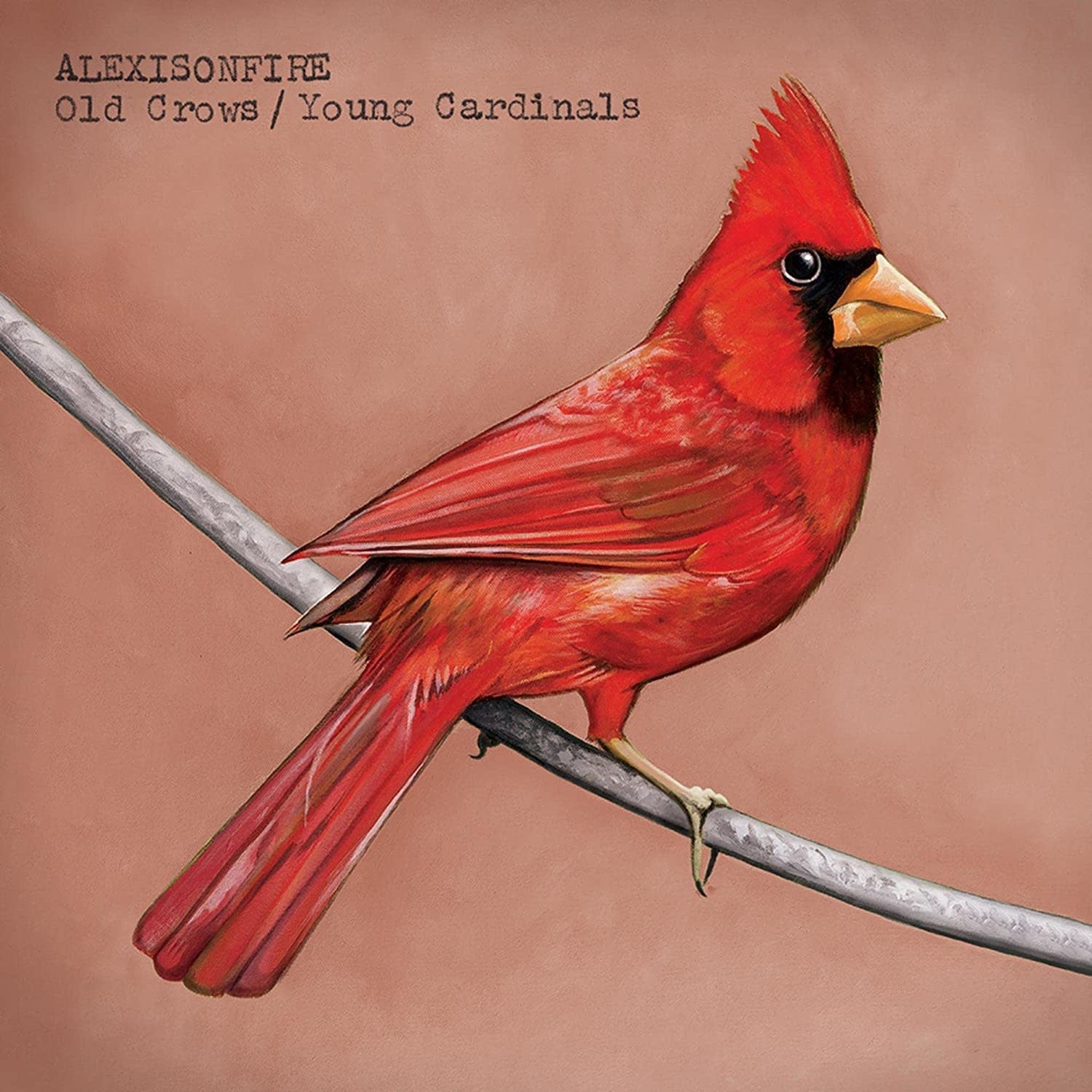 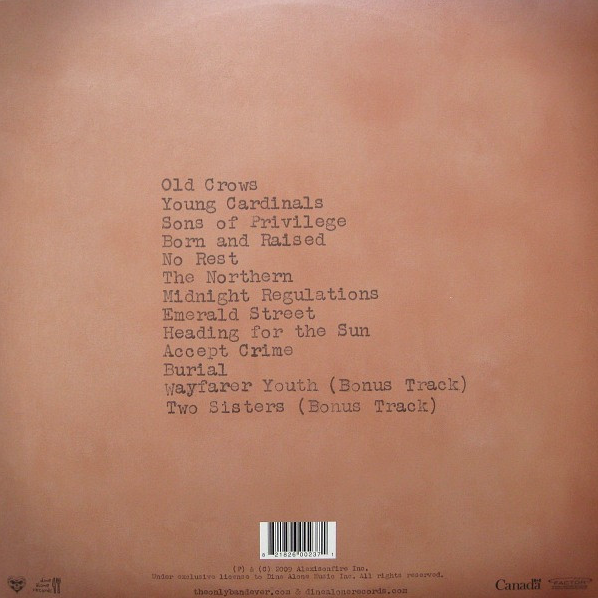 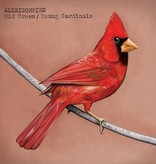 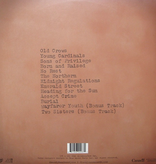 Alexisonfire is back with Old Crows, Young Cardinals -- their fourth full-length -- and they're writing songs with staying power. With passion. With gravitas. With a renewed sound and sense of songwriting. This ain't your daddy's (er, older brother's) Alexisonfire.

Apparent from the get-go is the band's increased punk influence. The guitars are muddier, the vocals -- from Pettit, Dallas Green and Wade McNeil -- more scratchy, the drums louder. The album's leadoff, "Old Crows" is a ravaging three-and-a-half minutes that balances Wade's low, gruff screams, Dallas' incredible vocal range and an unbelievably diverse rhythm section. It's a more complex sound than they've attempted before, and Pettit says as much himself; "Now, we are not the kids we used to be."

Fans of the band's previous albums can also feel relieved knowing that Pettit's scathing vocals haven't been forgotten; they bookend the powerful "Sons of Privilege" and punctuate the rhythmic peaks and valleys of "The Northern." He may not be the face of the band as he was on Alexisonfire, but his voice has matured and his timing has improved to the point where every appearance he makes on the album comes at an absolutely perfect point. 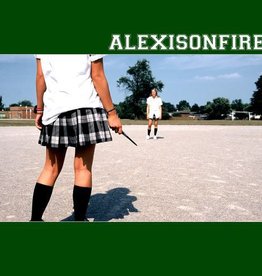 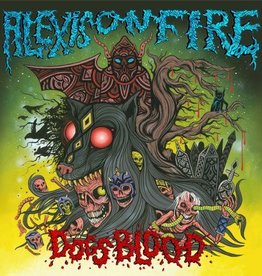 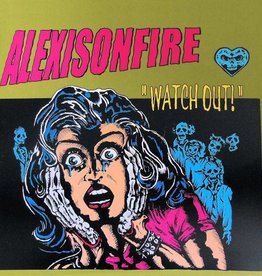