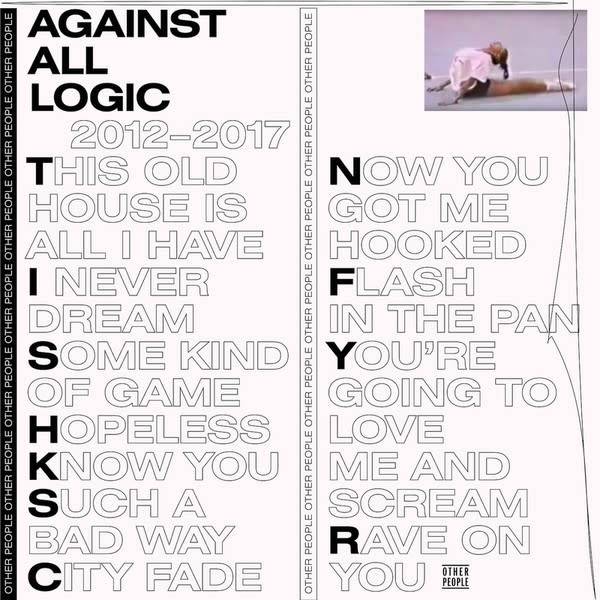 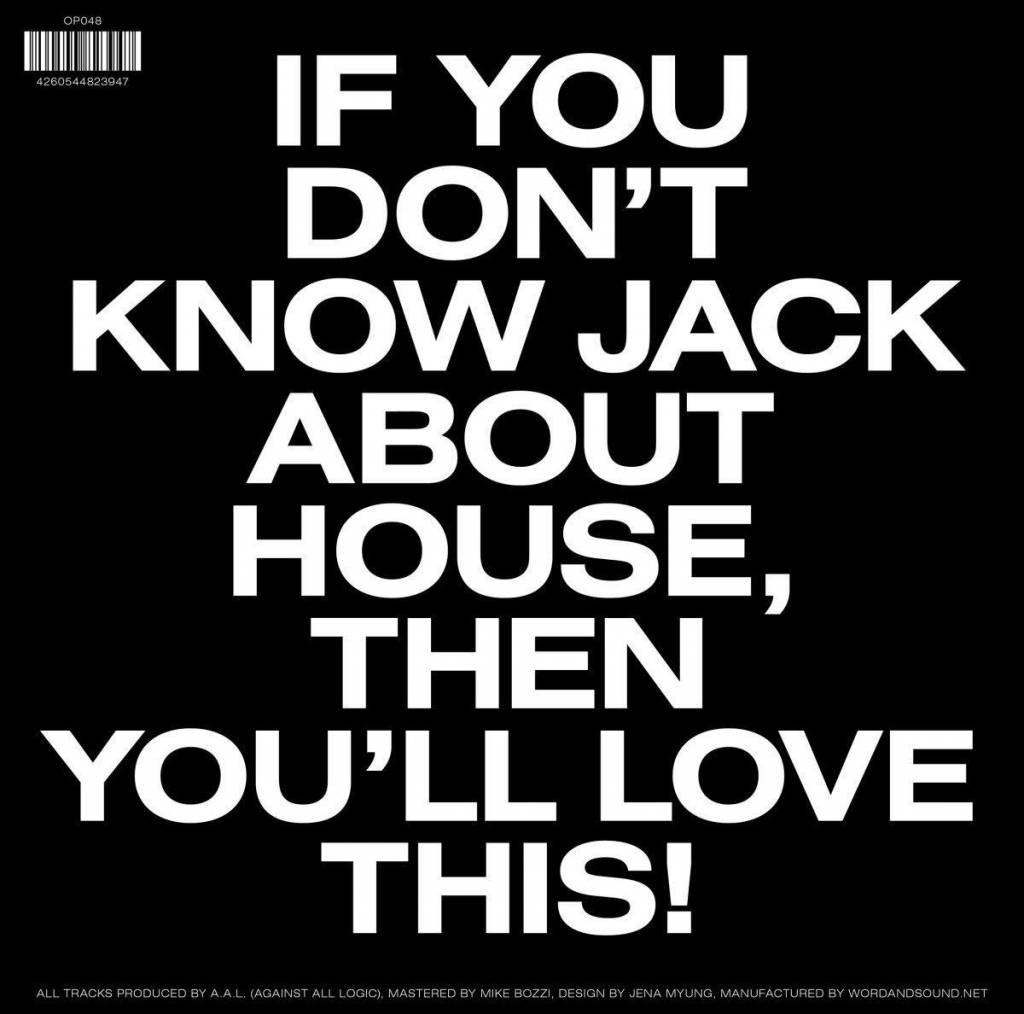 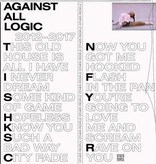 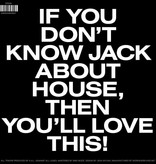 Nicolas Jaar shows he is paying attention to the masses by issuing a widely called for vinyl press of his A.A.L. (Against All Logic) album 2012-2017. Originally issued as a digital-only release back in February of 2018, it's slowly grown to become one of the most cherished releases in the entire Other People discography. Much like Kerrier District did to disco, A.A.L. (Against All Logic) borrows heavily from the samples and sounds ingrained deep within Jaar's listening habits and evidently a record collection packed to the brim with classic soul, house, and most importantly, funk hooks.

Keenly twisting these sounds and filtering them through a studio set up that's leaning heavily on the beefed-up kick drums and reverb units to make a well-executed homage to these sounds, pieced together with the inherent idea of making the listener unable to resist the urge to move, be it in a bedroom, basement, or just sat in work staring at a computer screen. A.A.L. (Against All Logic) is both a well-executed homage to all of the above references, yet also just a really strong and enjoyable record from Nicolas Jaar. Its undeniable popularity digitally is sure to see the vinyl evaporate in no time at all. 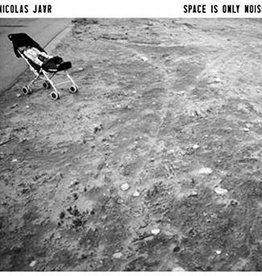