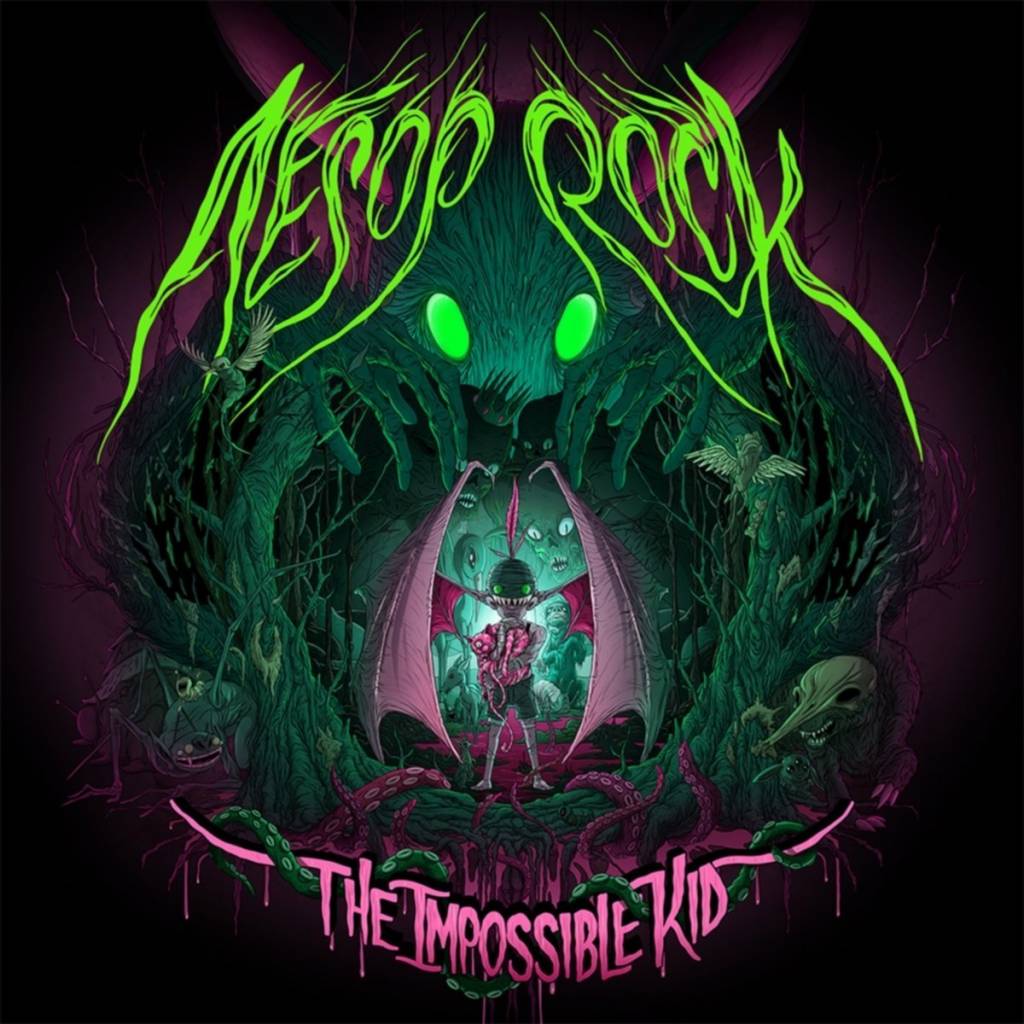 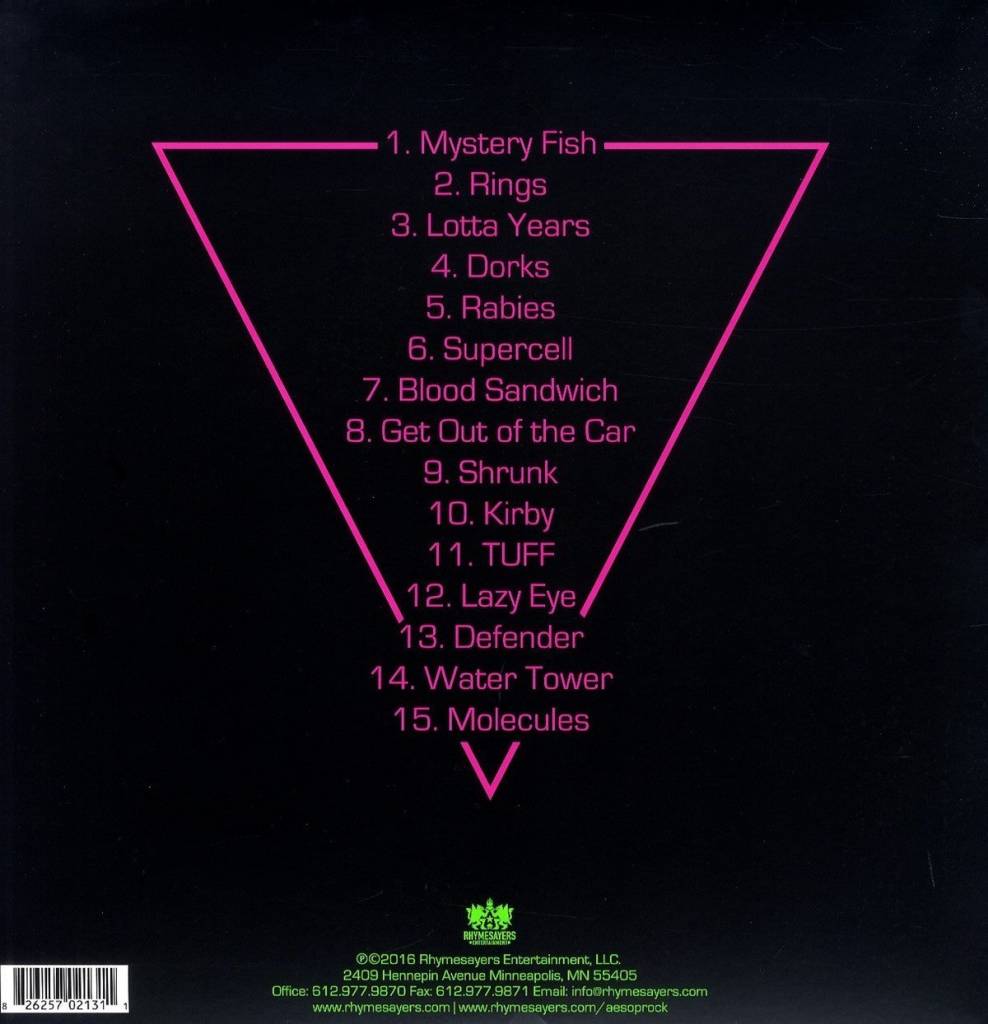 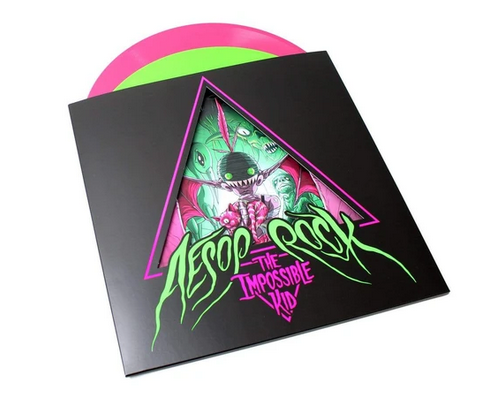 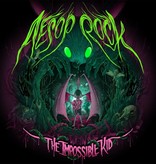 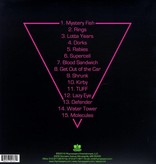 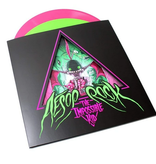 Aesop continues finding new ways to improve on the skills that have made him one of the kings of indie hip-hop. His creative process now includes a newfound willingness to open up about his personal life, going deep on topics like depression, his sometimes rocky relationship with his family, and the turbulent handful of years that culminated in Aesop leaving his adopted home of San Francisco to live in a barn out in the woods, where he recorded the foundations of The Impossible Kid.

There’s also moments of levity though, as Aesop taps into the funny side of his persona that he suppressed during the period where being taken as a serious lyricist was more of a priority. Like Skelethon, Aesop exercised complete creative control over every aspect of the album, from the production (which he handled himself, with instrumental help from Philly’s Grimace Foundation) to conceptualizing the cover art by his friend Alex Pardee.