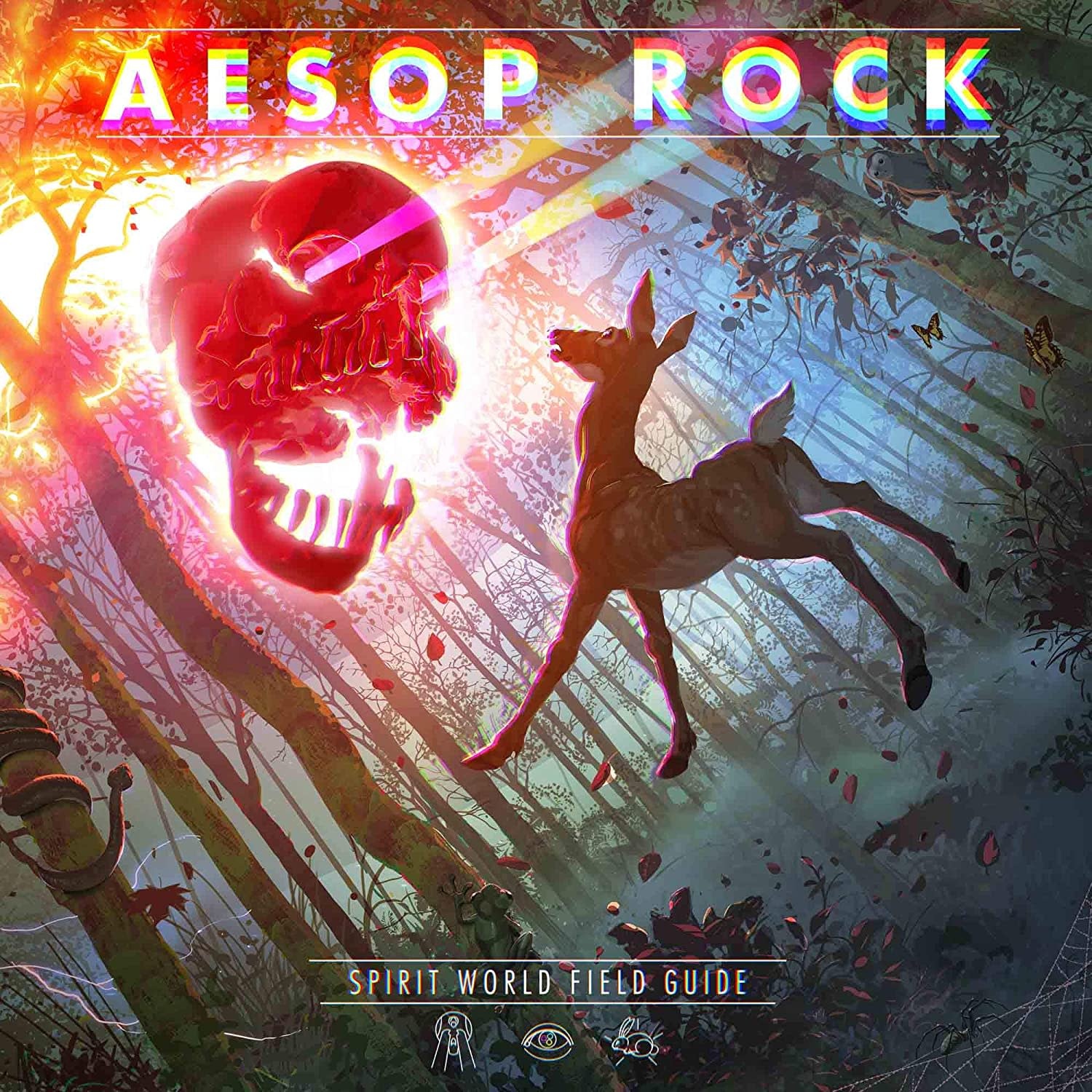 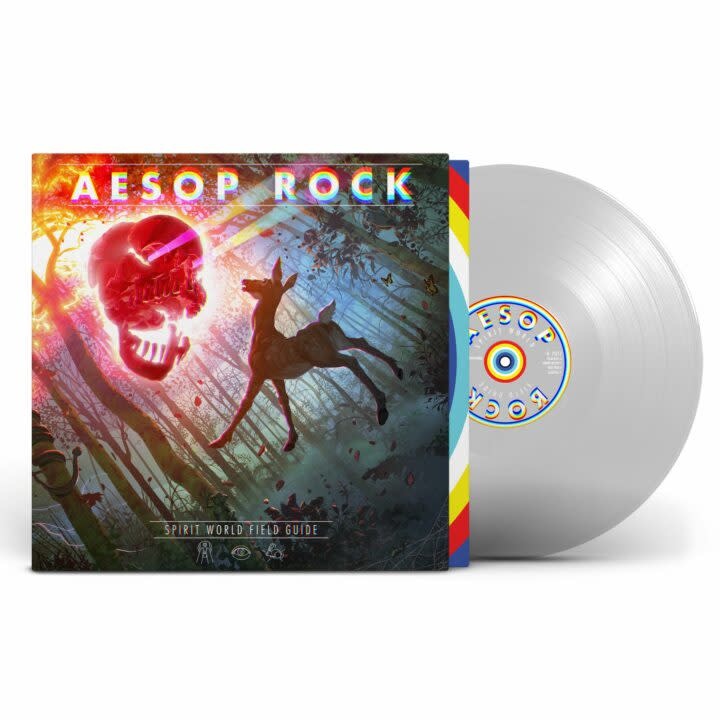 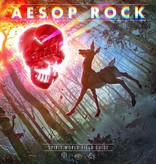 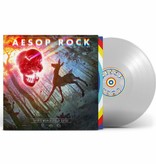 The all-new "Spirit World Field Guide" offers twenty-one insightful chapters of firsthand know-how into the terrain, wildlife, and social customs of our parallel universe. It's been a long road for Aesop Rock to get here, releasing a steady stream of impressive albums, singles, and collaborative projects that have continued to invigorate, solidify and grow his diverse fan base, but he shows no signs of slowing down or deviating from his path, constantly pushing his creative limits. Since his debut in the late 90s, Aesop Rock's writing has been of the highest caliber, but one thing that has continually evolved is his near-flawless and diverse flow, now perfectly infused with his personality and a gift for visual imagery. On "Spirit World Field Guide", characters, inanimate objects, and their surrounding environments vividly come to life as Aesop describes each passing moment throughout the album.