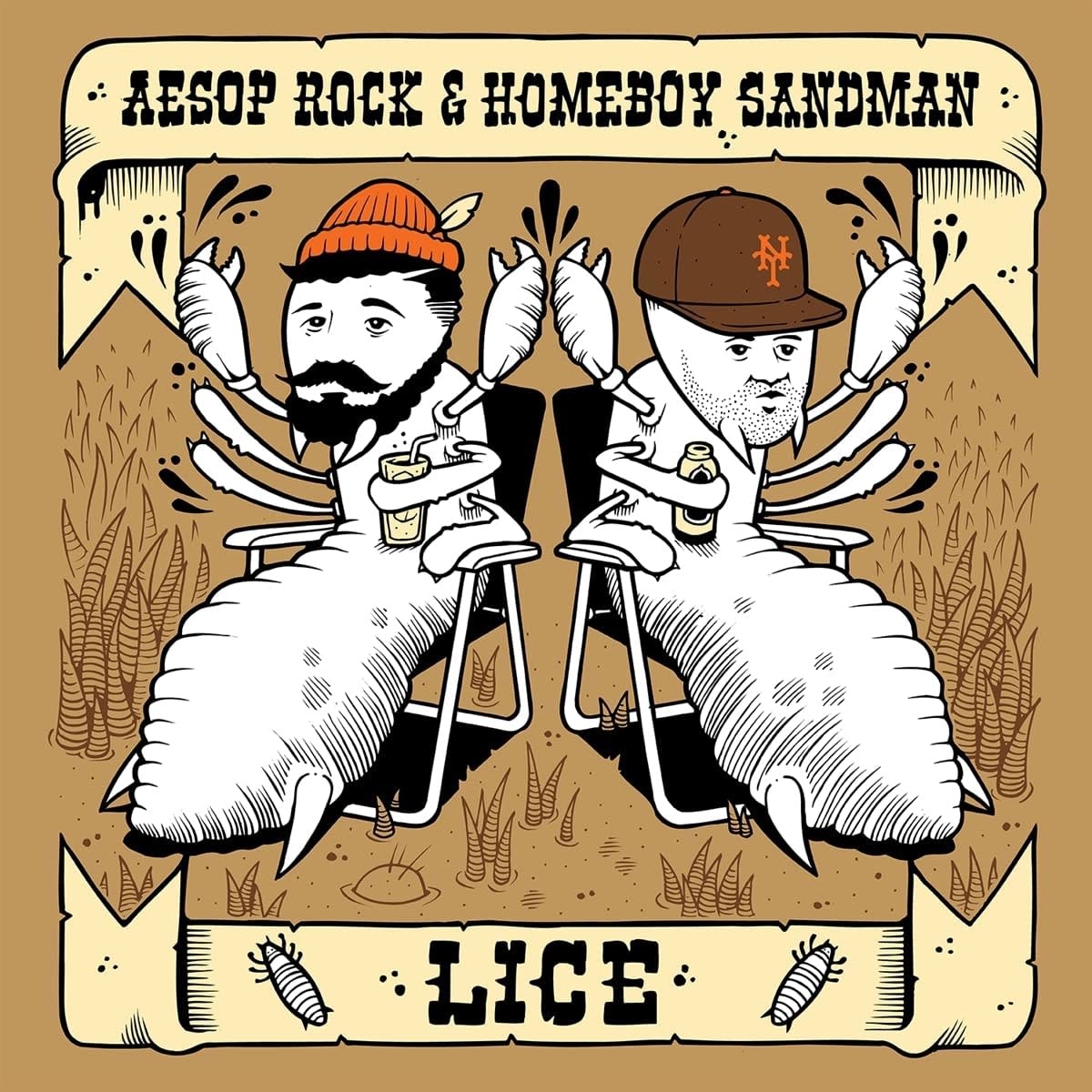 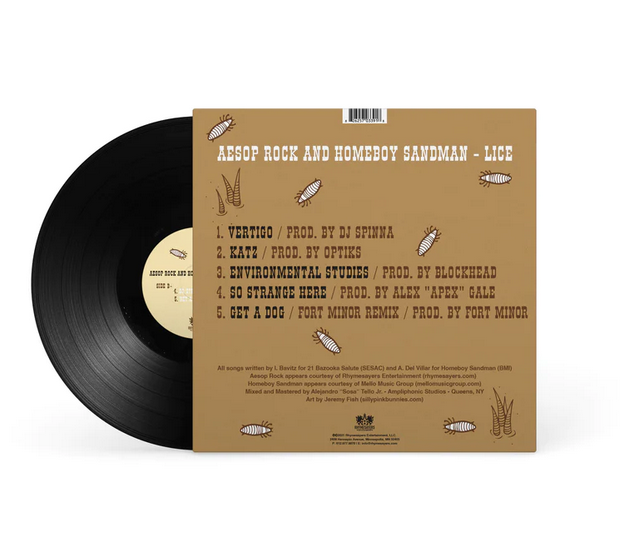 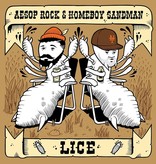 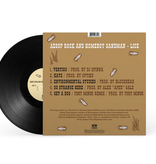 Both Aesop Rock and Homeboy Sandman are regarded as top tier lyricists, known for pushing the envelope of creativity in their writing, while covering a wide range of topics and moods. However, sometimes things are inherently simple. Take for example, the origin of the collaboration, born from a mutual appreciation for each other as artists which became fully realized when Aesop Rock invited Homeboy Sandman to join him on tour in 2015. Traveling the country together, they built a connection beyond the music, resulting in a friendship that led to recording a few songs together, and before they knew it, there was an infestation...Lice.