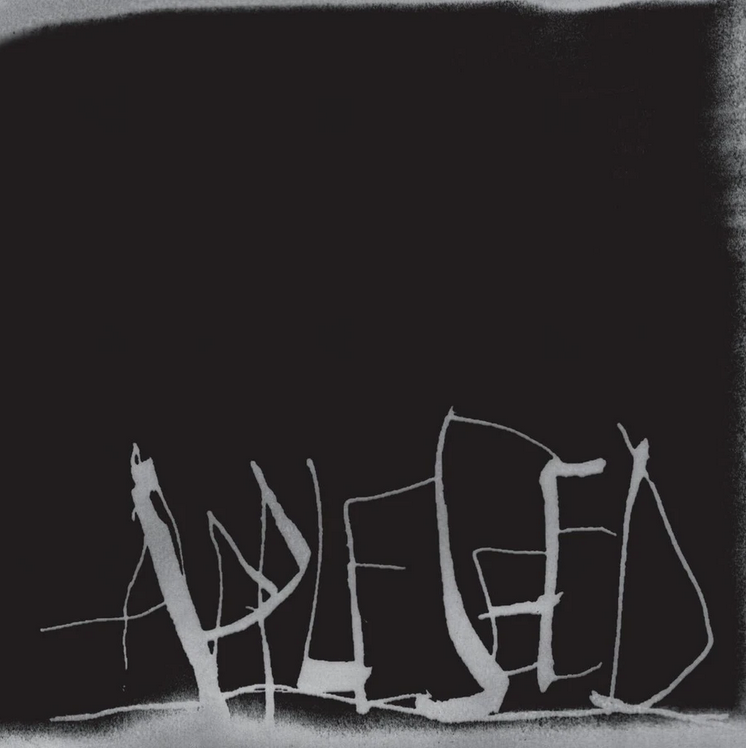 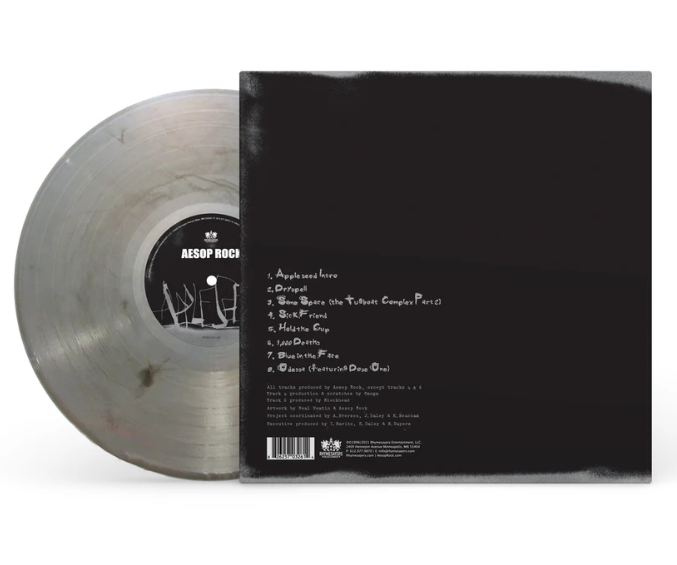 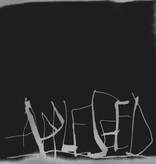 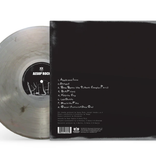 The explosion of indie Hip-Hop labels in the early '90s resulted in an ongoing snowball effect that started to shift the narrative around an artist's need to sign to a major label. Coincidentally, quality home recording equipment was also becoming more easily accessible and, with the rising popularity of CD-R technology, this allowed artists to write, record, and manufacture their own albums right at home.

Appleseed was a highly celebrated and influential release from that era, cementing Aesop Rock as a new face whose talent could not be denied. The album explores creative concepts with inventive writing and stripped-down yet melodic and melancholic production. Finally, 21 years after its debut, Appleseed officially gets produced on vinyl for the first time!