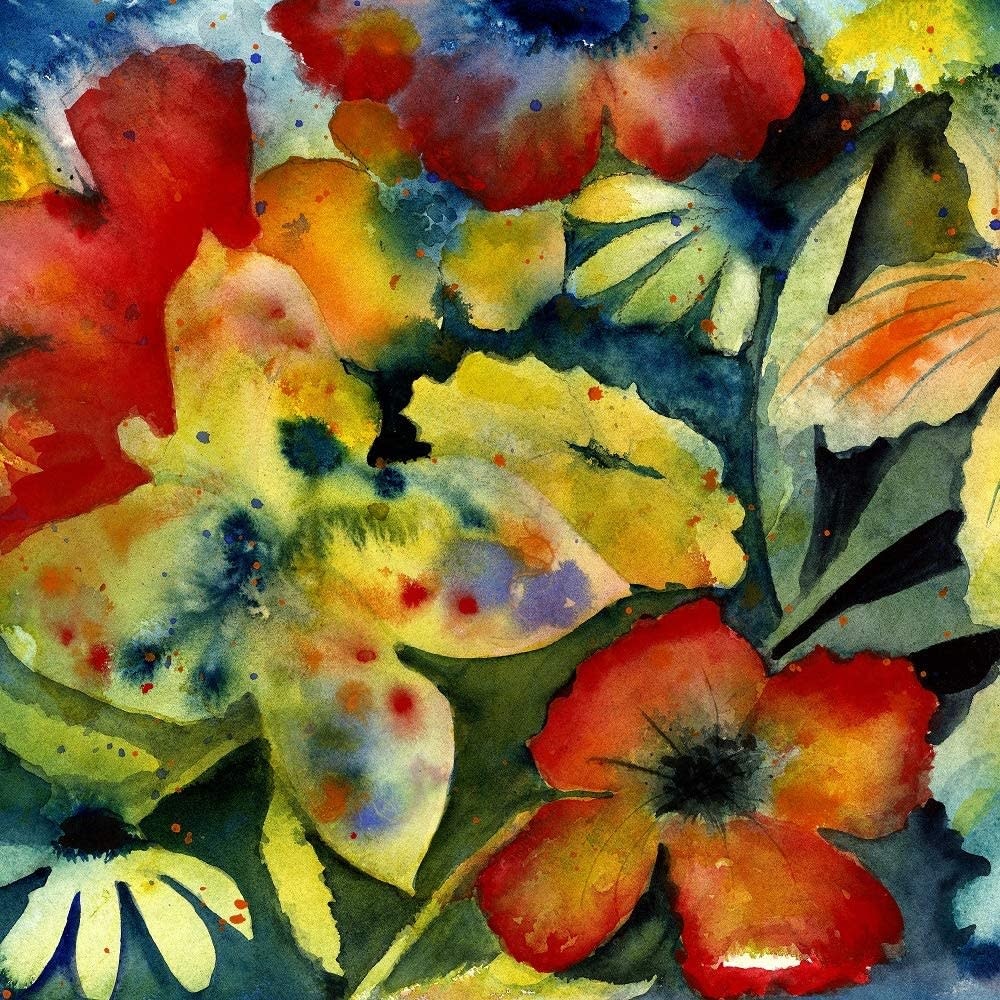 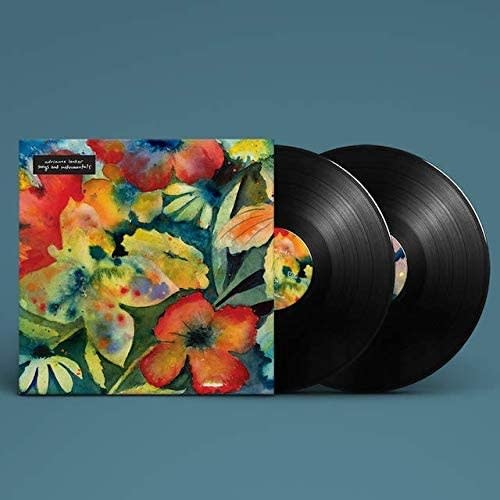 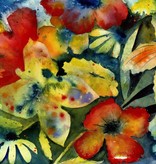 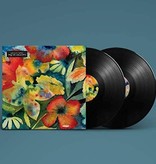 Big Thief's Adrianne Lenker's "songs and instrumentals" are two distinct collections, both written and recorded in April after Big Thief's March tour was abruptly cut short due to corona virus. After returning to the states from Europe, Lenker decamped to a one room cabin in the mountains of western Massachusetts. With a hankering to capture the feel of the space, Lenker enlisted the help of engineer Philip Weinrobe, gathering a mass of tape machines, a binaural head, and a pile of XLR cables.

Nine of these songs were written freshly during the recording session. Lenker and Phil began and closed each day with an improvised acoustic guitar instrumental, later making a collage of their favorite pieces, which became the first side of the instrumentals album. This recording is 100% analog-analog-analog (AAA). No digital process was used in the production of this sound recording. The album's stunning artwork are watercolor paintings done by Adrianne's grandmother, Diane Lee.