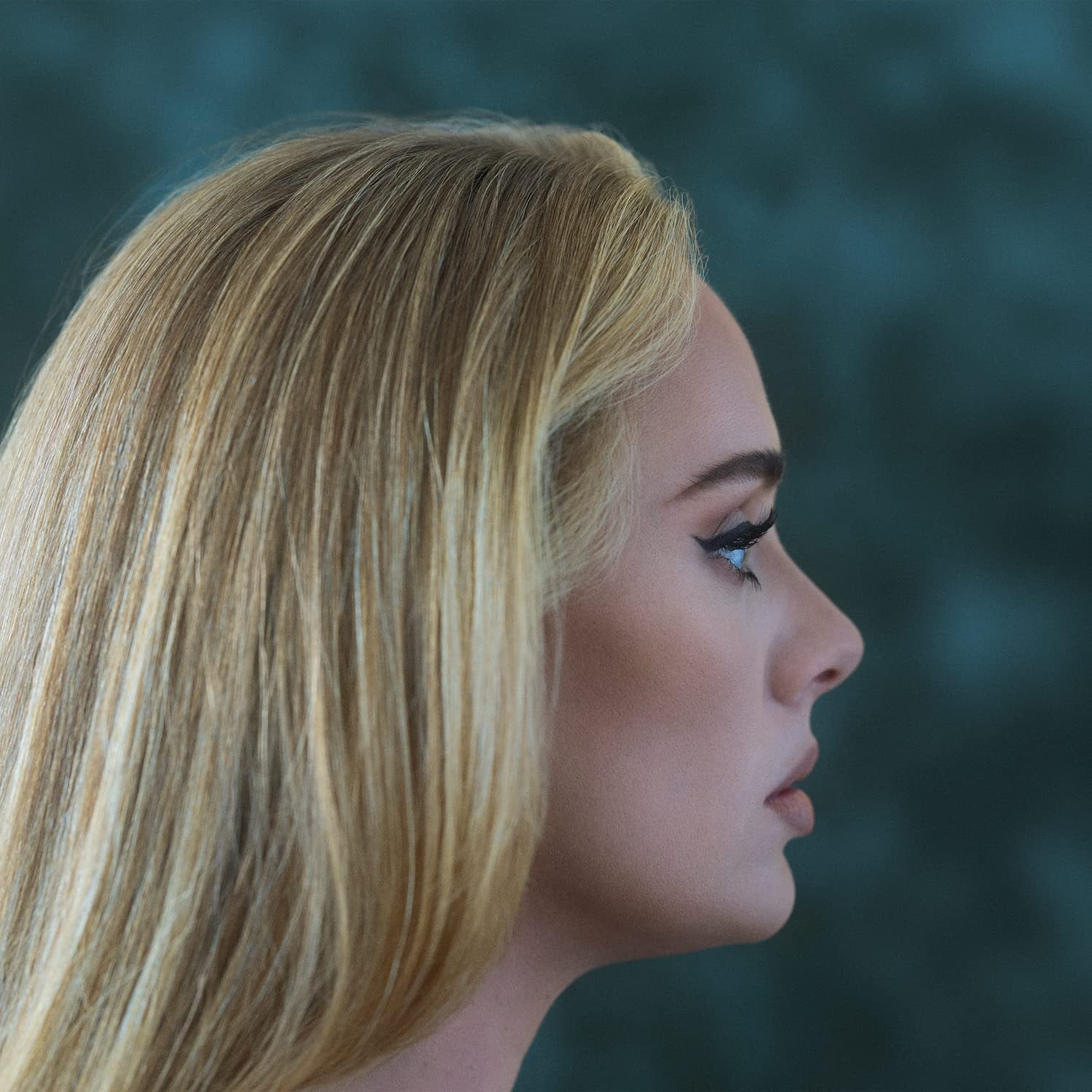 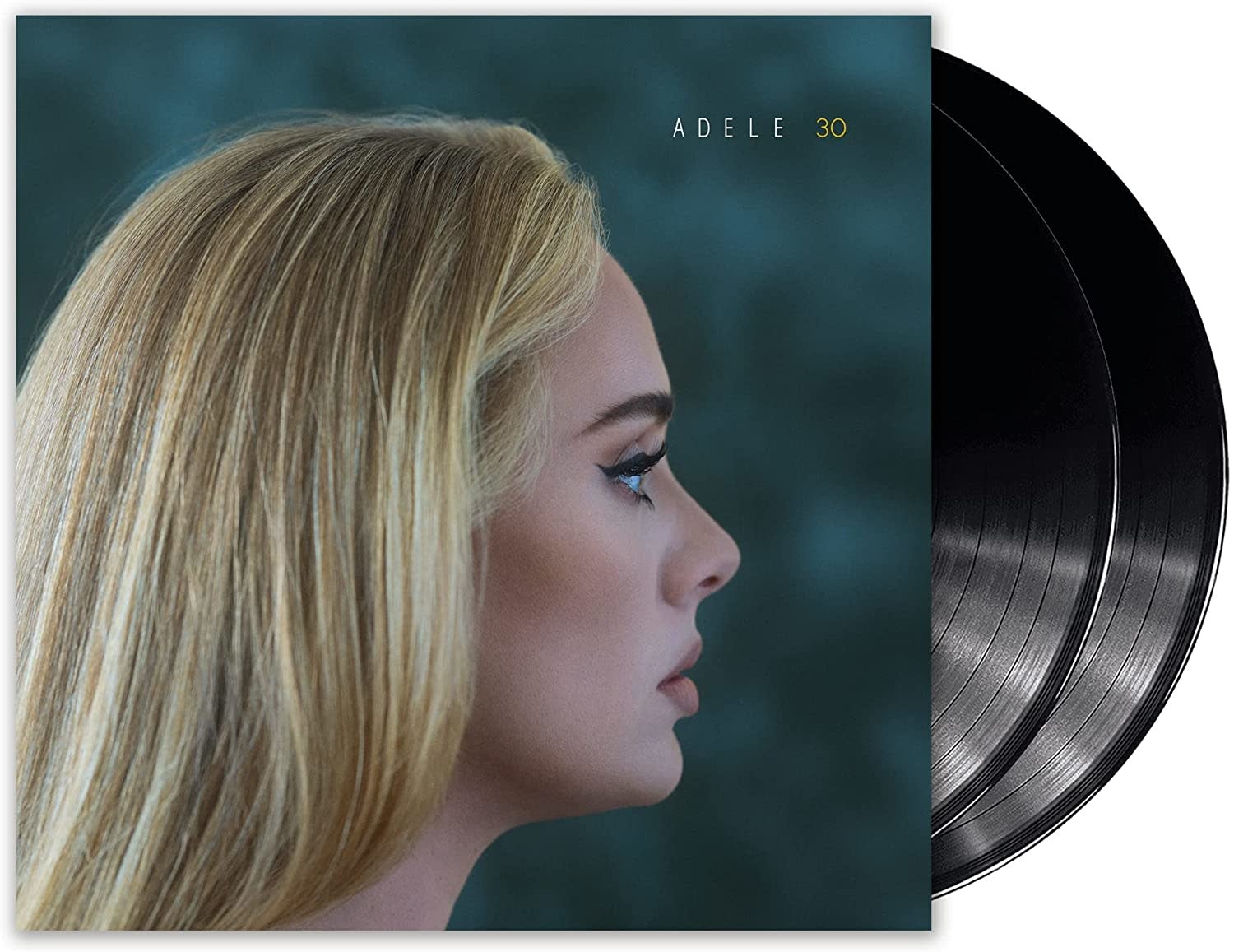 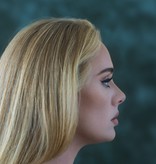 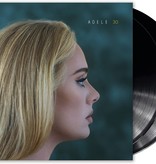 Pop superstar Adele returns with her highly-anticipated fourth studio album '30'. The new record features the global smash single "Easy On Me". It reflects on Adele's recent experiences as a new mother, a divorcee and living in America.

The album '30' became a medium for Adele to answer big questions - about life and her break-up - to her son, Angelo. “I was certainly nowhere near where I'd hoped to be when I first started it nearly three years go,” Adele has said about creating the album. “I rely on routine and consistency to feel safe, I always have. And yet there I was knowingly—willingly even, throwing myself into a maze of absolute mess and inner turmoil!”. She also held herself accountable while writing it. “I realized that I was the problem,” she told Vogue magazine. “Cause all the other albums are like, You did this! You did that! Fuck you! Why can’t you arrive for me? Then I was like: Oh, shit, I’m the running theme, actually. Maybe it’s me!”.