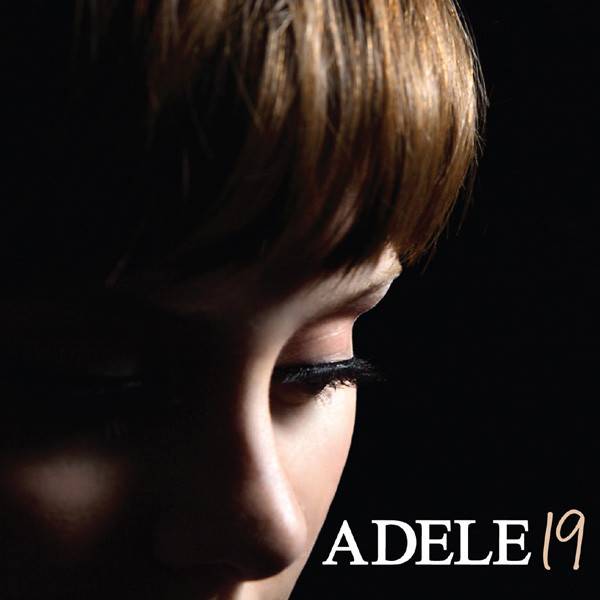 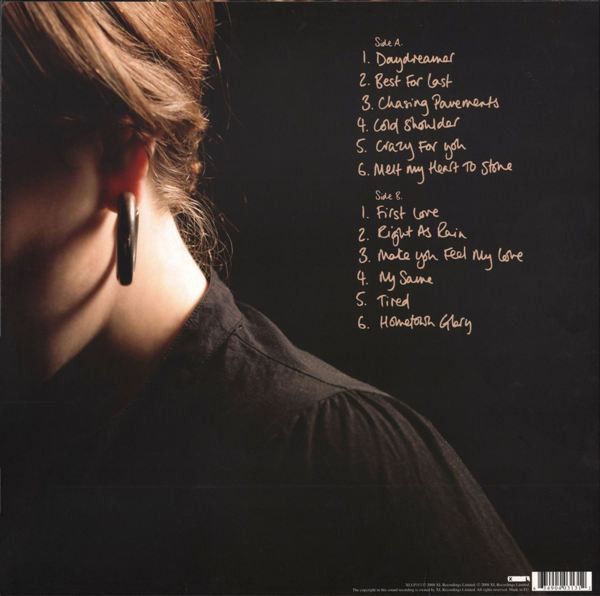 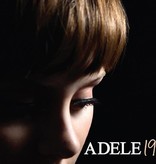 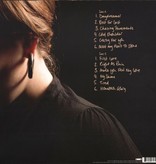 The album that started the phenomenon! Adele made her debut with '19', which was released in January 2008. It features the singles "Chasing Pavements", 'Hometown Glory" and "Make You Feel My Love".

Following Adele's graduation from the BRIT School for Performing Arts & Technology in May 2006, she began publishing songs and recorded a three-song demo for a class project and gave it to a friend. The friend posted the demo on Myspace, where it became very successful and led to interest from XL Recordings.

This led to Adele signing a recording contract with the label and providing vocals for Jack Peñate, during this session for Peñate's song she met producer Jim Abbiss, who would go on to produce the majority of her debut album, which was penned largely by Adele herself.