AC/DC – Who Made Who 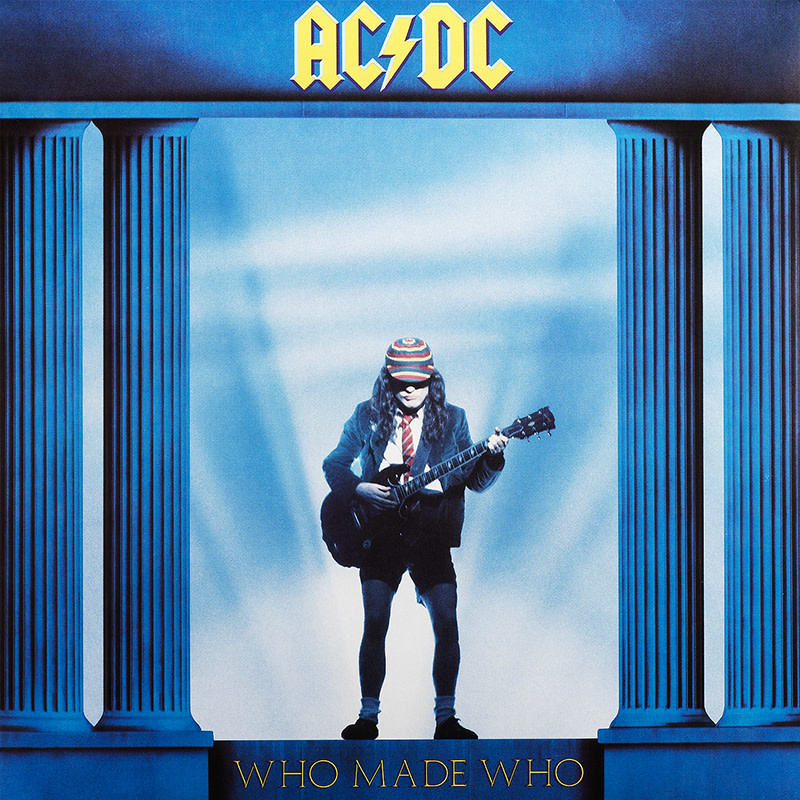 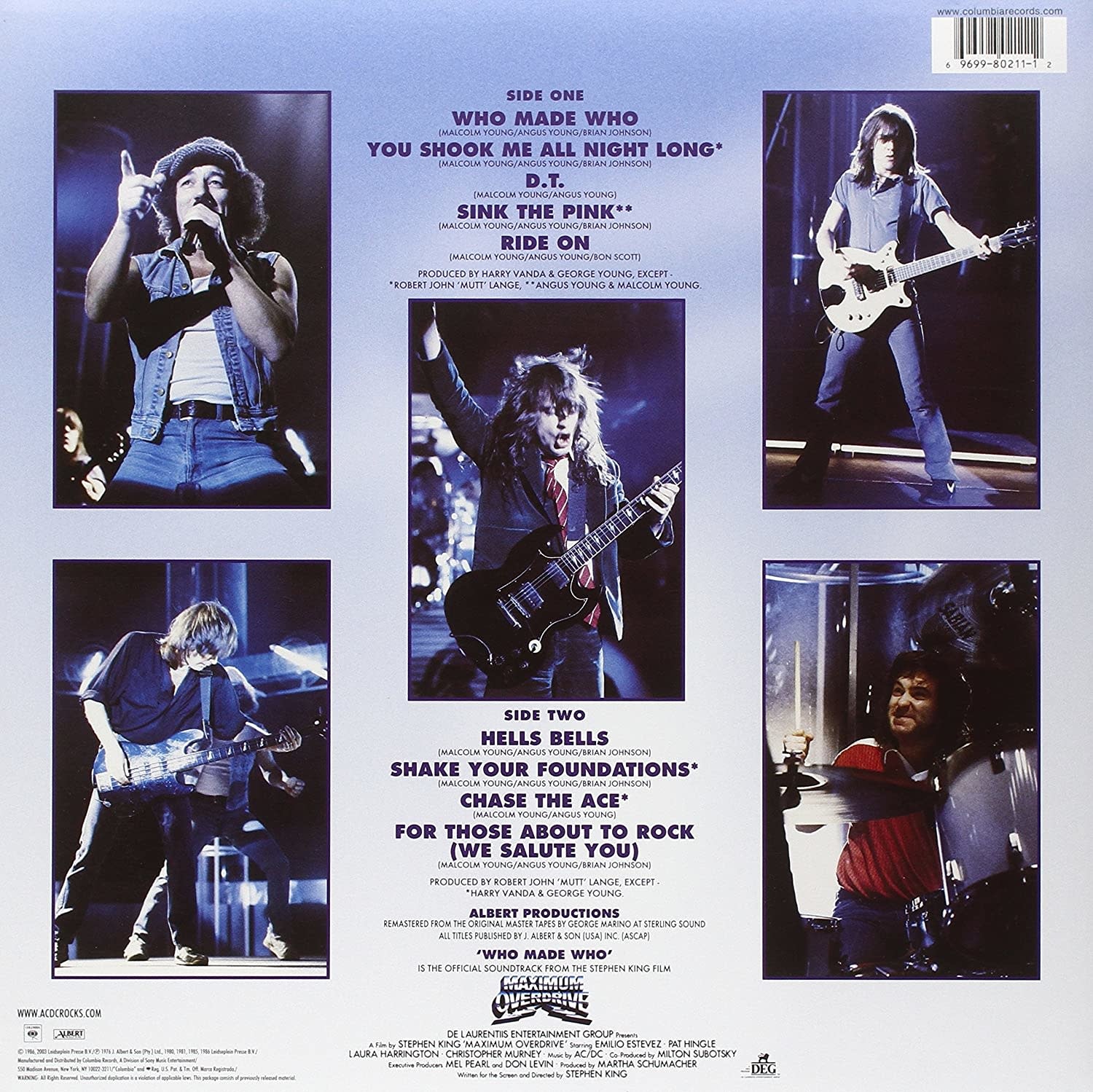 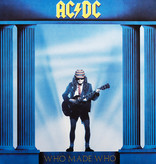 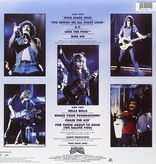 AC/DC was already the biggest band in the world when master horror writer (and huge fan) Steven King asked them to contribute music to his 1986 film Maximum Overdrive. Filled with nightmarish images of cars, trucks, jukeboxes and all other types of heavy metal machinery coming to life, the film was perfectly suited to the take-no-prisoners rock of AC/DC. Contributing three new songs to the film, as well as six certifiable rock classics, the soundtrack also re-ignited interest in AC/DC’s catalog and made “You Shook Me All Night Long” a staple at MTV.