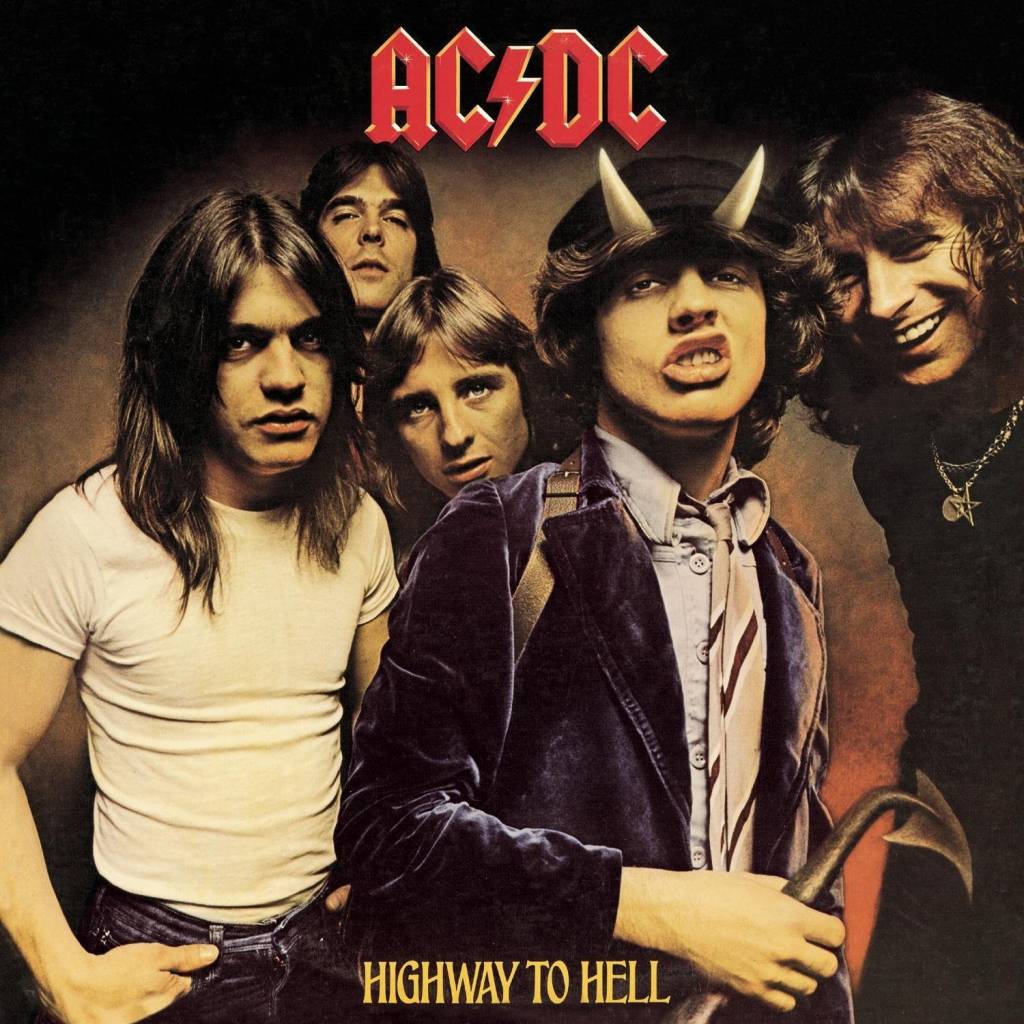 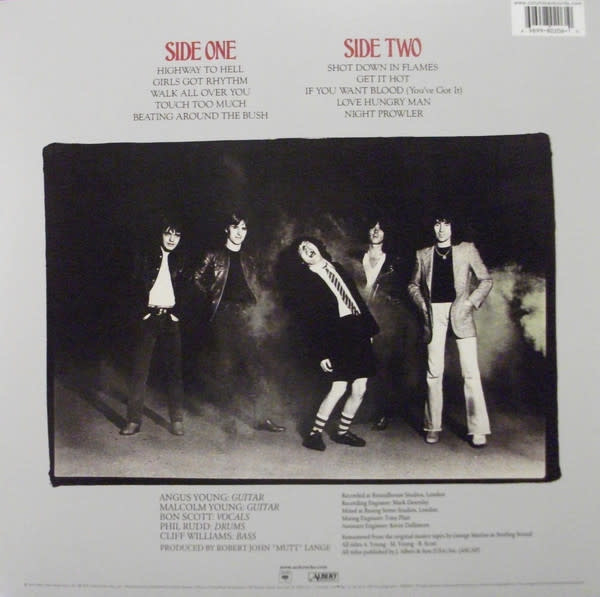 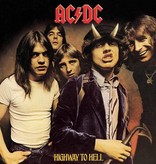 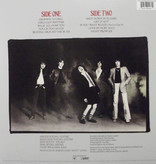 Of course, Highway to Hell is the final album AC/DC recorded with Bon Scott, the lead singer who provided the group with a fair share of its signature sleaze. Just months after its release, Scott literally partied himself to death (the official cause cited as acute alcohol poisoning) after a night of drinking, a rock & roll fatality that took no imagination to predict.

In light of his passing, it's hard not to see Highway to Hell as a last testament of sorts, being that it was his last work and all, and if Scott was going to go out in a blaze of glory, this certainly was the way to do it. This is a veritable rogue's gallery of deviance, from cheerfully clumsy sex talk and drinking anthems to general outlandish behavior. It's tempting to say that Scott might have been prescient about his end -- or to see the title track as ominous in the wake of his death -- trying to spill it all out on paper, but it's more accurate to say that the ride had just gotten very fast and very wild for AC/DC, and he was simply flying high.