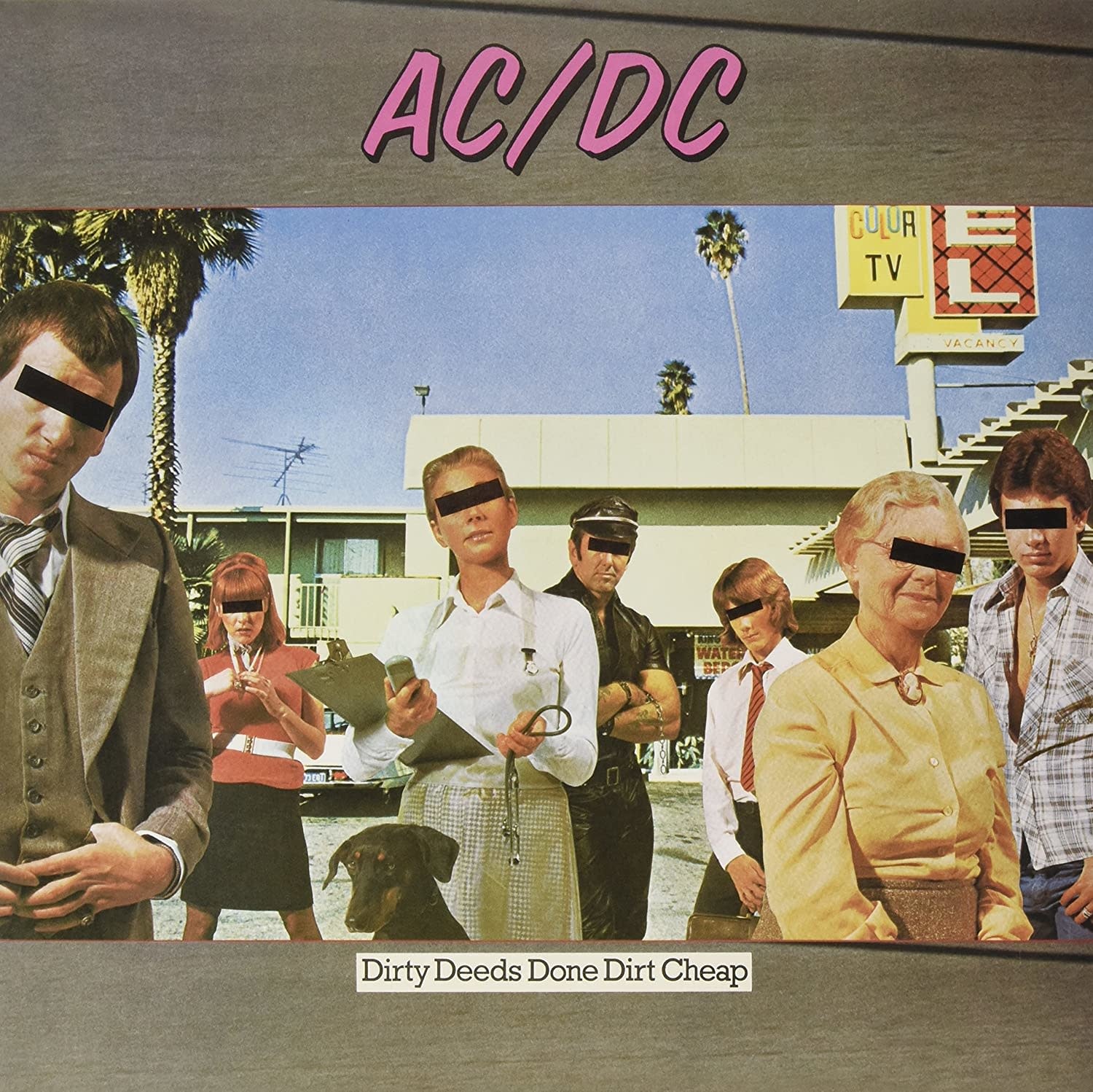 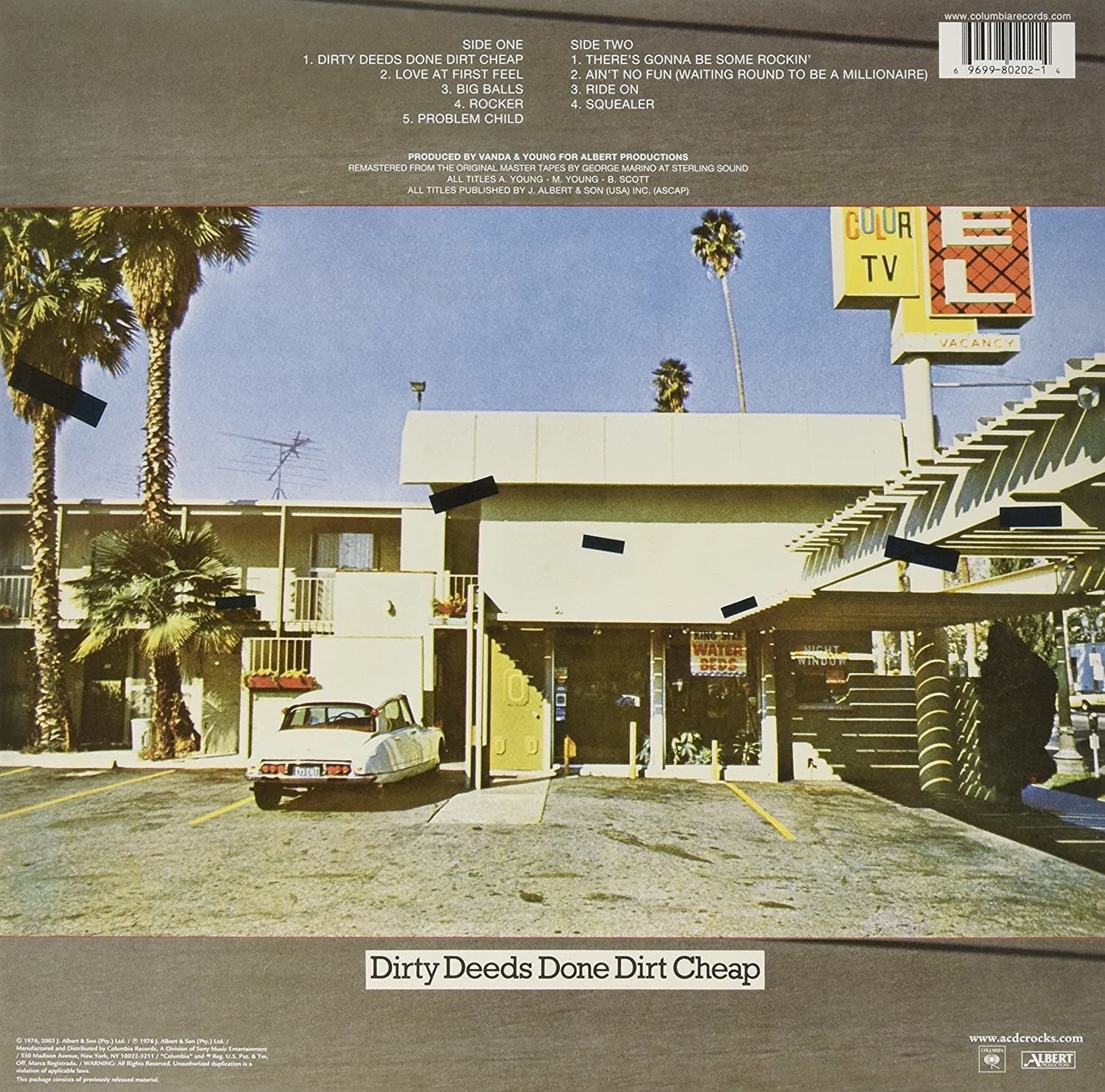 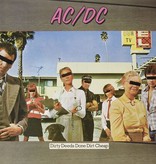 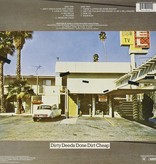 Dirty Deeds Done Dirt Cheap is the third studio album by Australian hard rock band AC/DC. It was the band's third LP released in Australia and second in Europe in 1976 but was not released in the United States until 1981.

Dirty Deeds Done Dirt Cheap has been certified 6x platinum both in Australia and in the US, selling at least six million copies, becoming the third-highest-selling album by AC/DC in the US after Highway to Hell (7x platinum) and Back in Black (22x platinum).